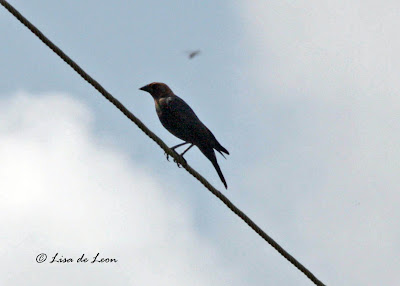 The Brown-headed Cowbird is a tricky little bird. It will lay its eggs in other bird nest and let them do the work. I actually read that they remove one egg from an existing nest and replace it with one of their own. Then they move on, leaving the other bird species to raise its young. 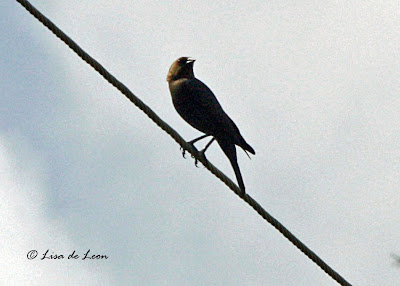 This Brown-headed Cowbird was photographed in Arkansas in early July where it is a year-round resident. They did not seem to be plentiful as I only photographed this one. I may have a shot of a female BH Cowbird but I am awaiting confirmation from a seasoned birder. If confirmed, I will upload it later. 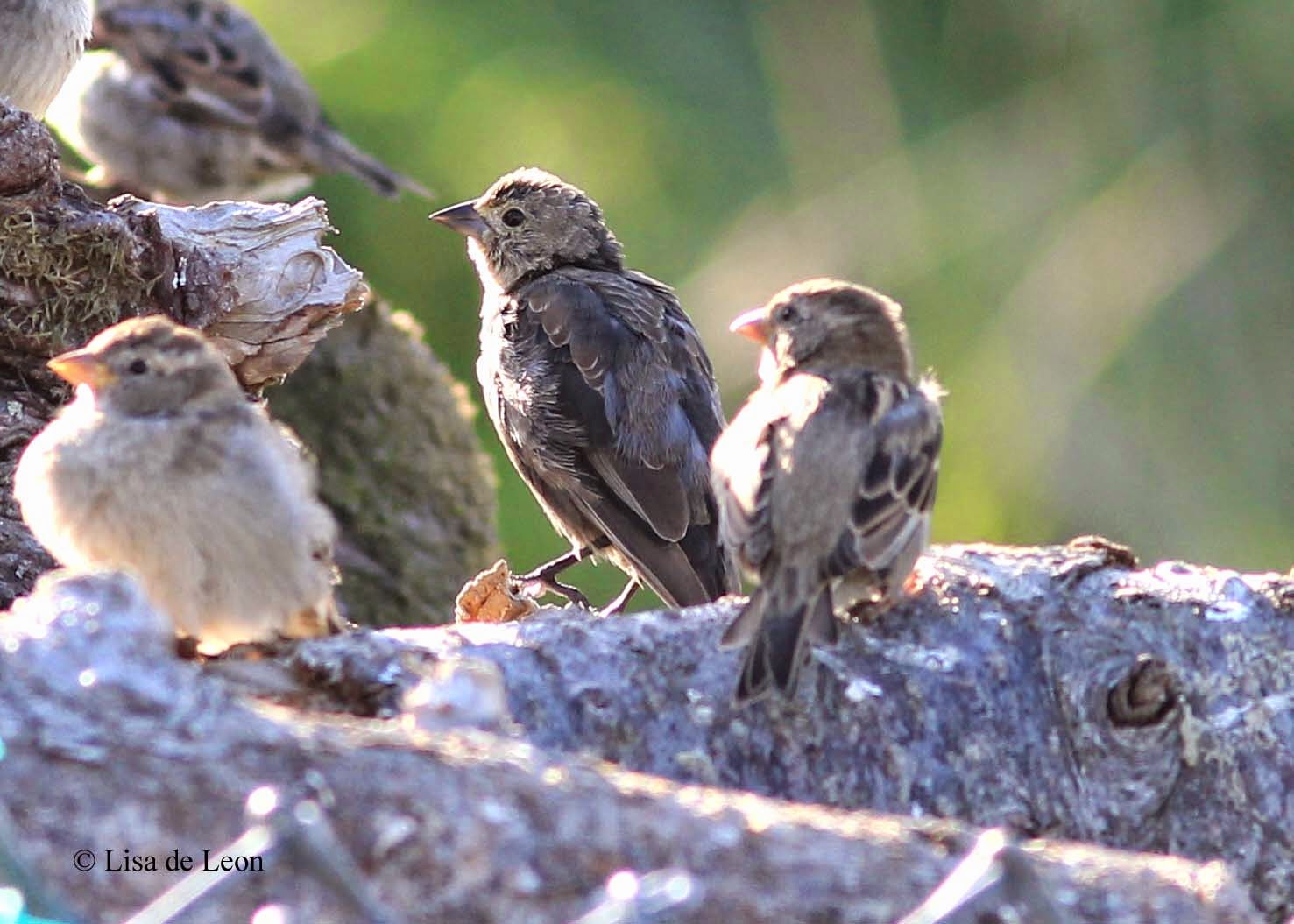 This Brown-headed Cowbird was seen in Portugal Cove South in September 2013. I doesn't resemble the one seen in Arkansas. Is it molting? Immature? 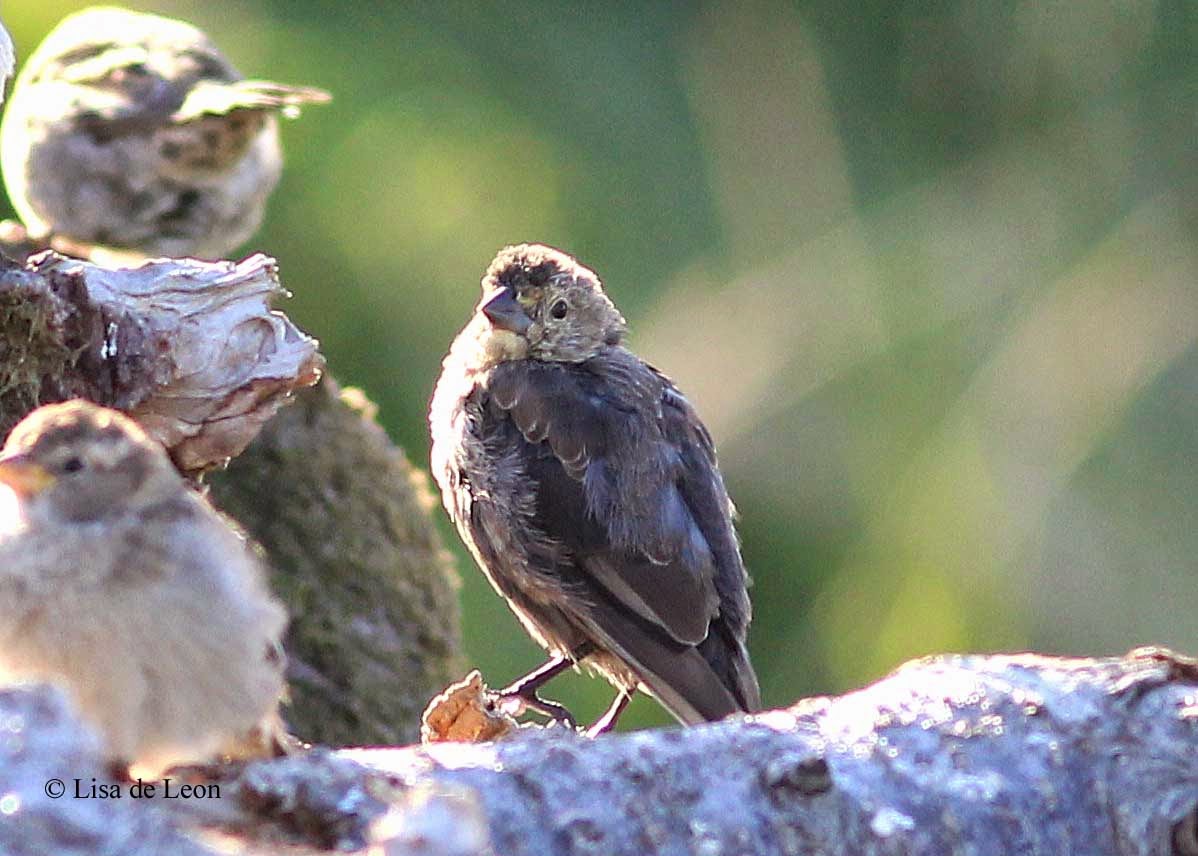 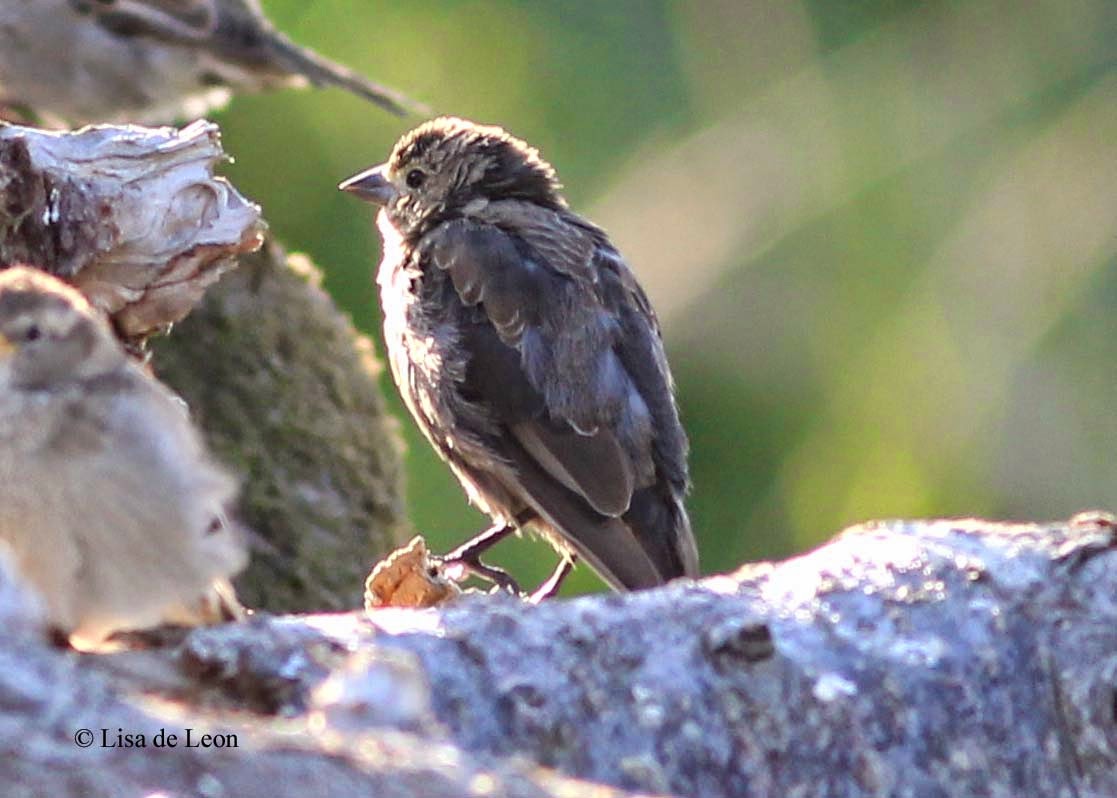 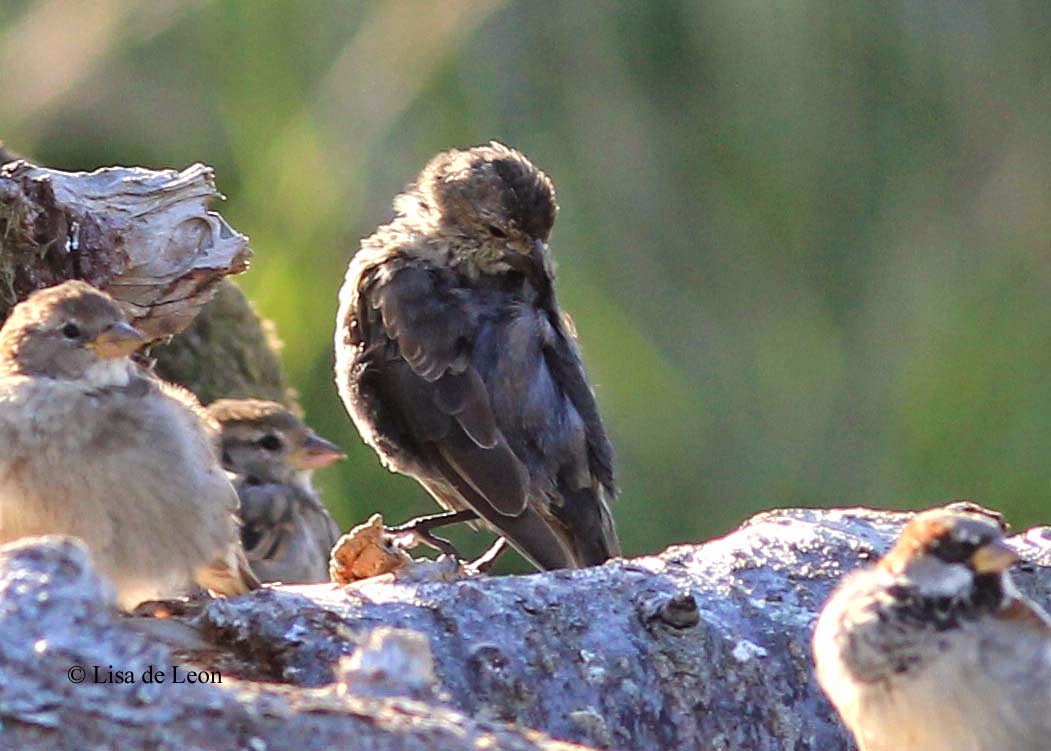