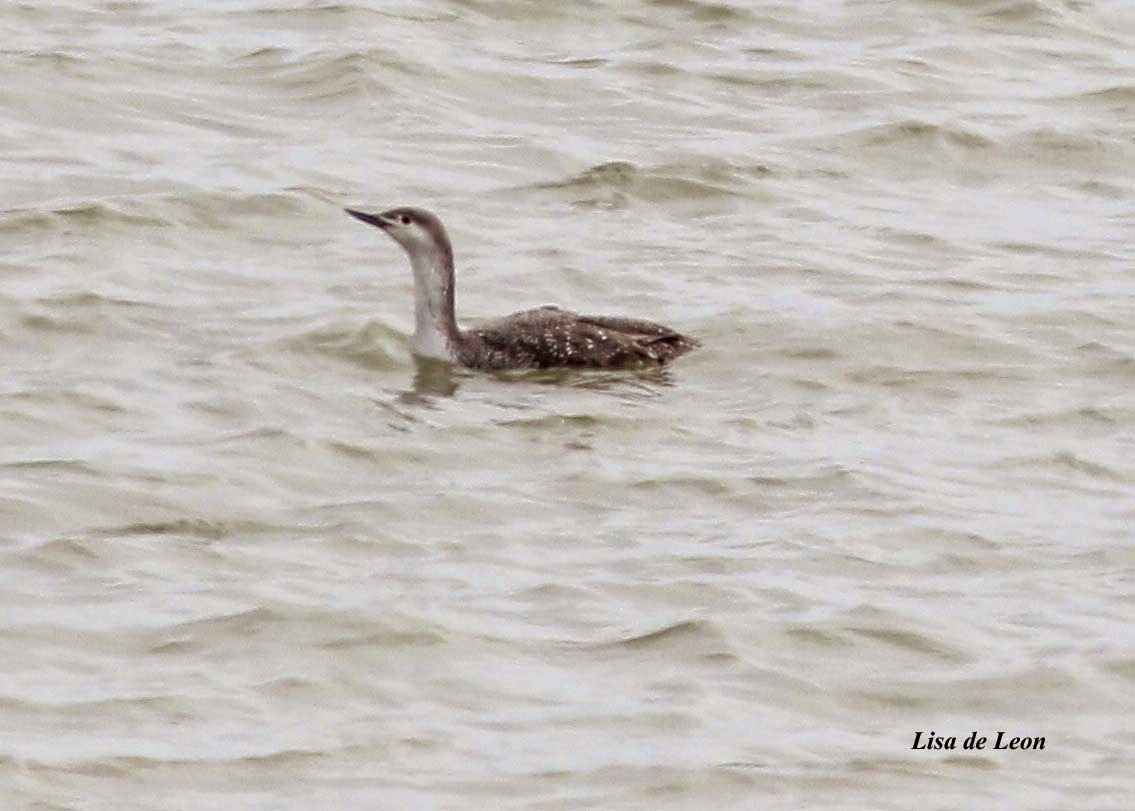 Sometimes we all need a reminder that birding is really not all about the pictures. Yesterday, an unexpected trip to the Southern Shore with Catherine Barrett reinforced that novel concept several times over. 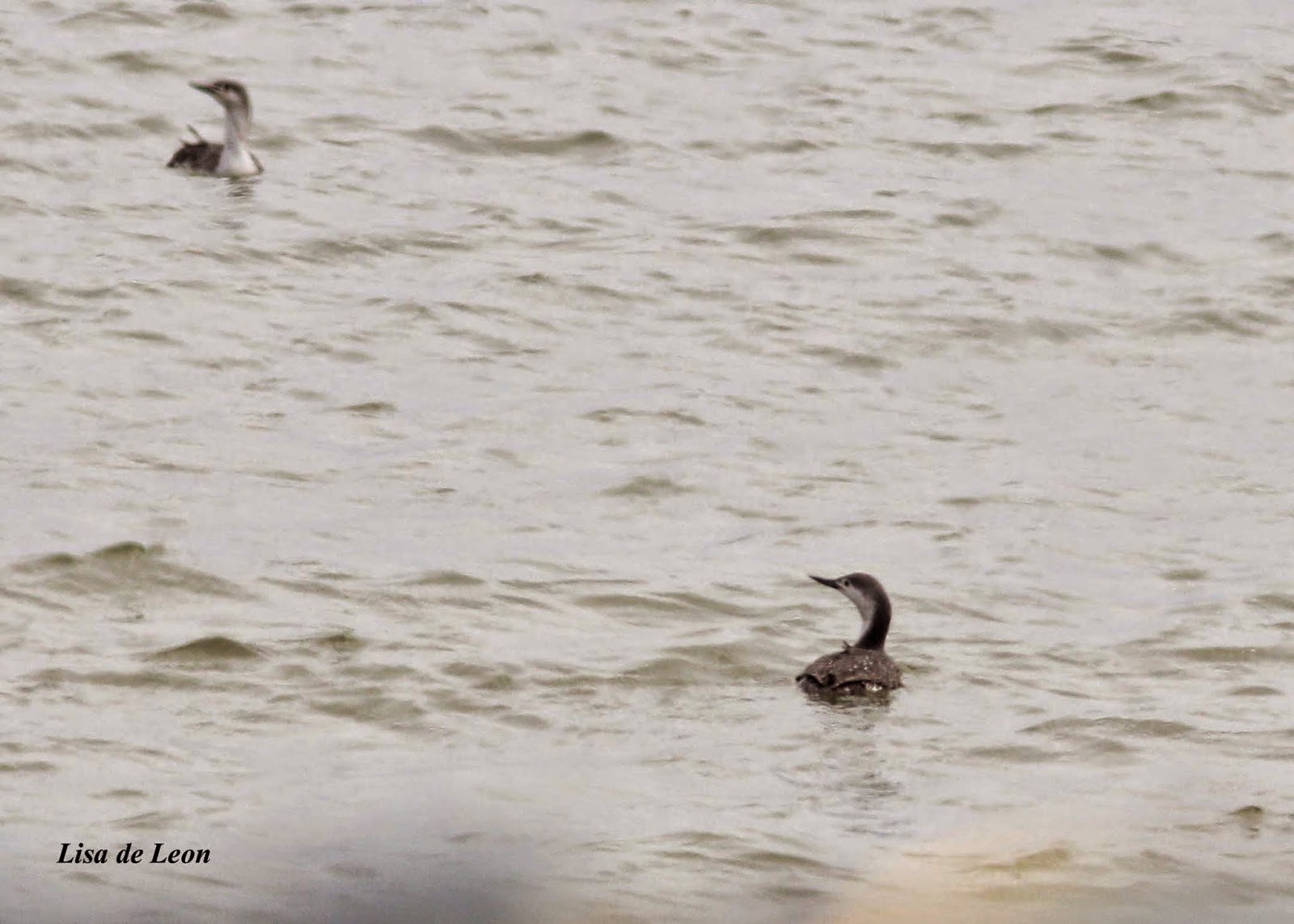 We had numerous opportunities to view and study behaviour of several species like never before. One of those experiences was shared with FOUR Red-throated Loon in Trepassey. That is only one bird shy of the high "five" Bruce M. at Trepassey last year on May 24. 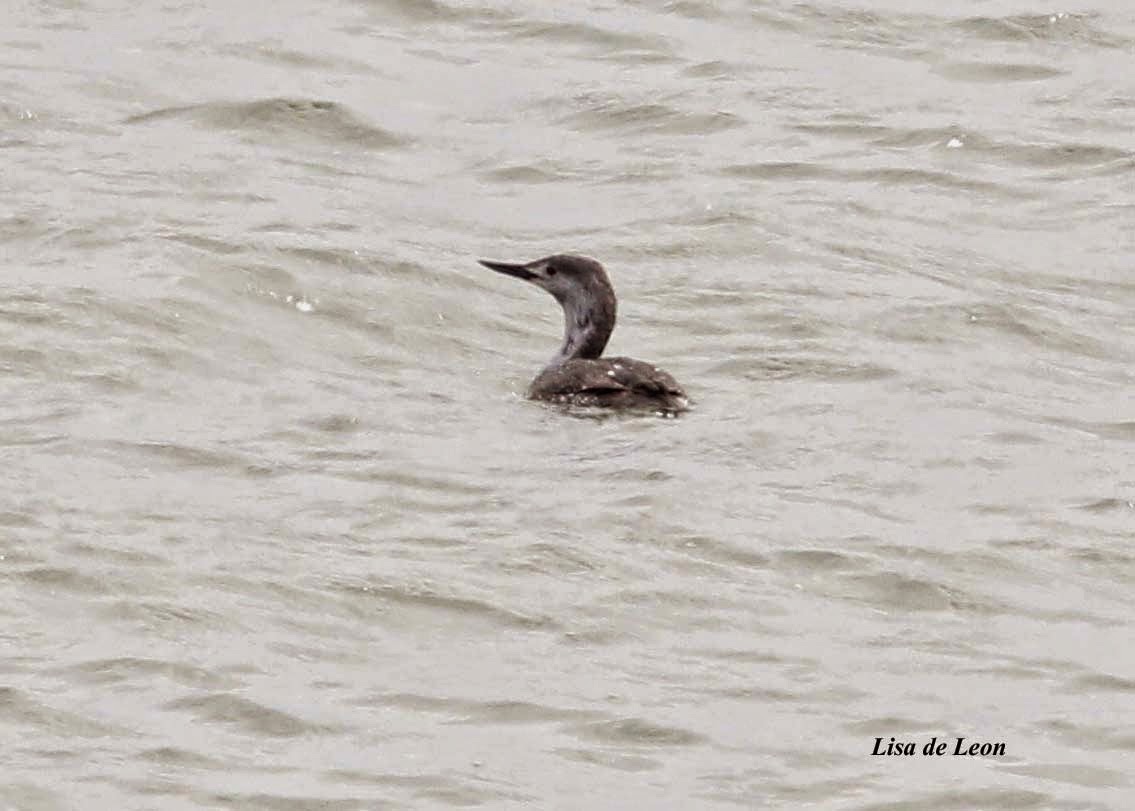 I have been really eager to see this species close to shore. With a lot a searching and a lot of luck, we came up a group of three very close to shore. Of course, as we neared the birds, they slowly began their move away from us, but not before we could sit down and really watch them. 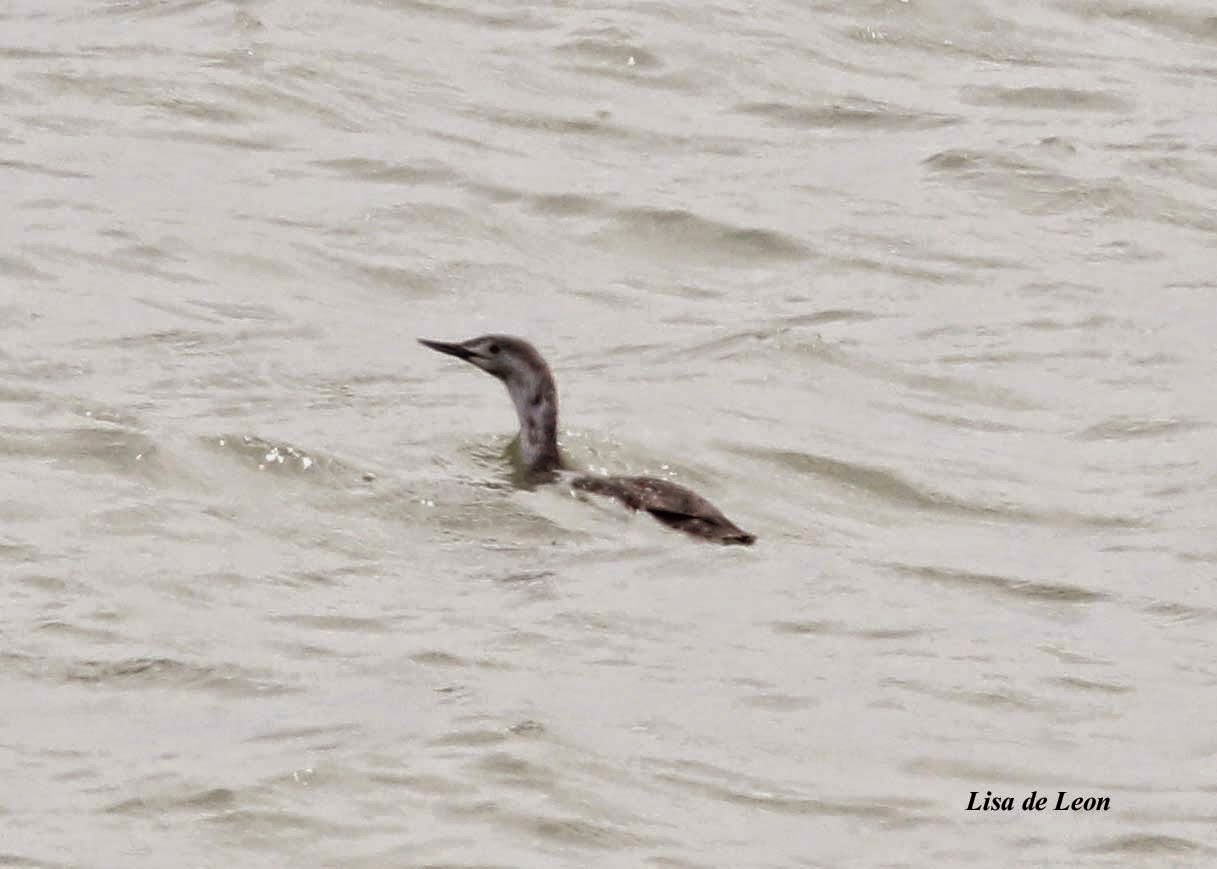 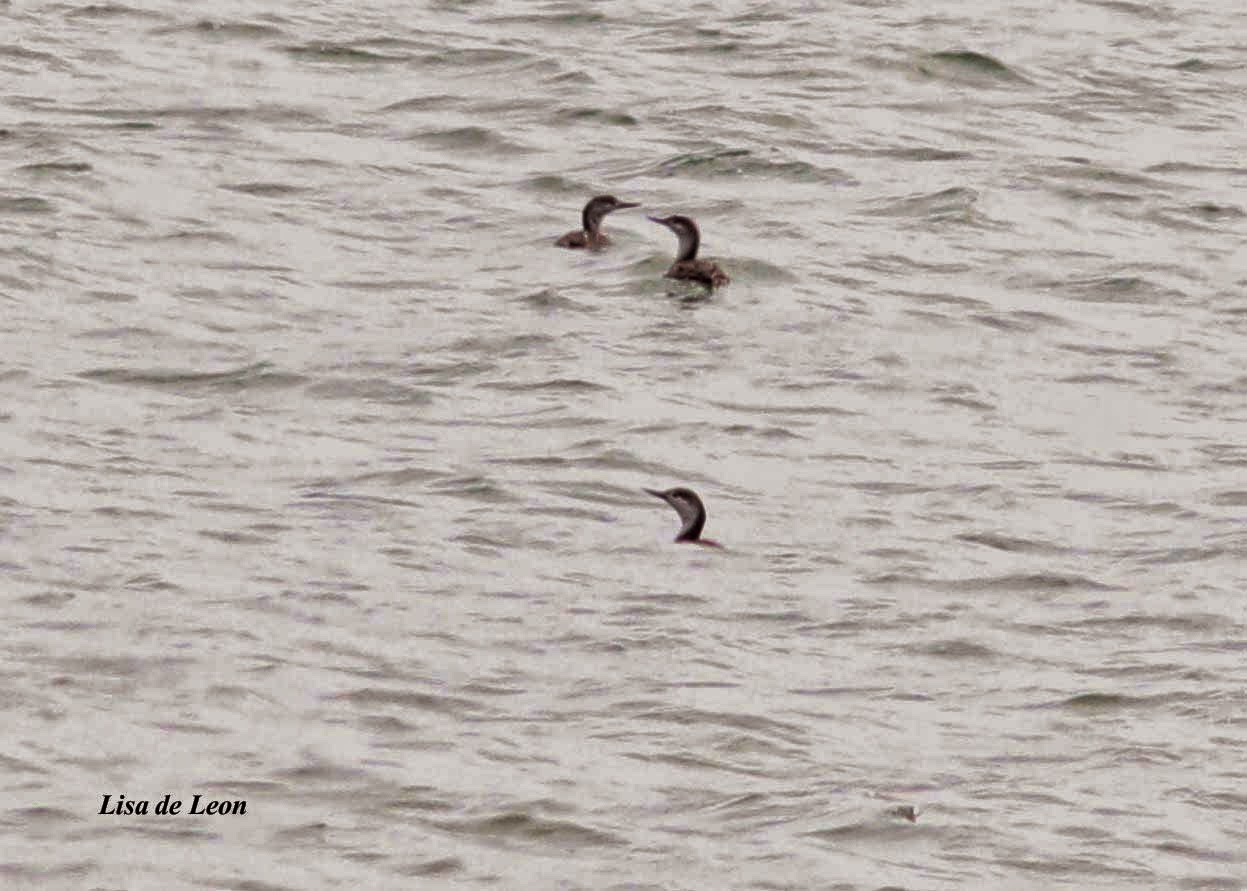 There was plumage variation among the loons as they are transitioning now into full breeding plumage. None of the birds we saw were there yet. 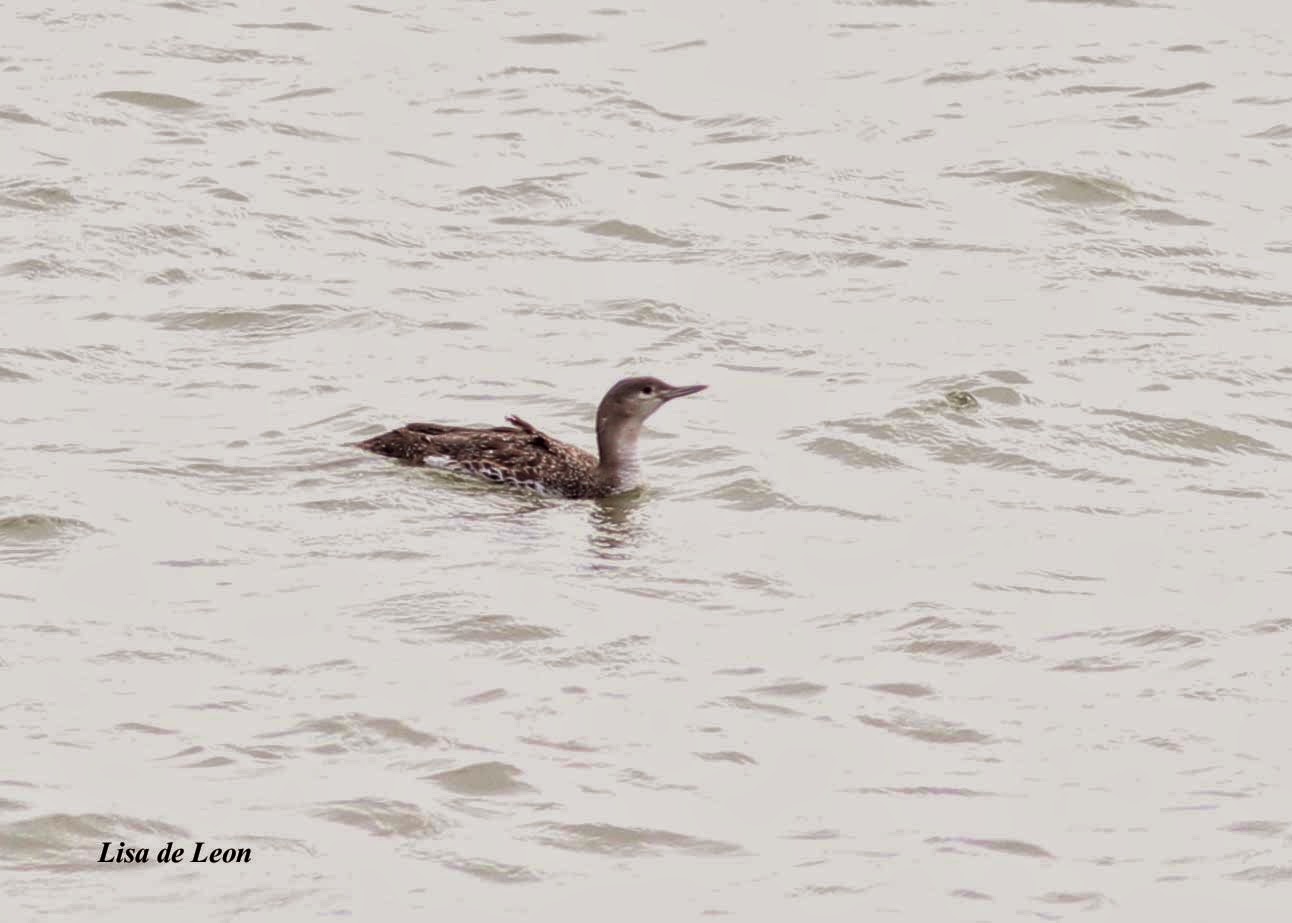 After the first three loons moved off shore, another one appeared from another direction. It was more amicable and came in closer to shore, even with us sitting there. 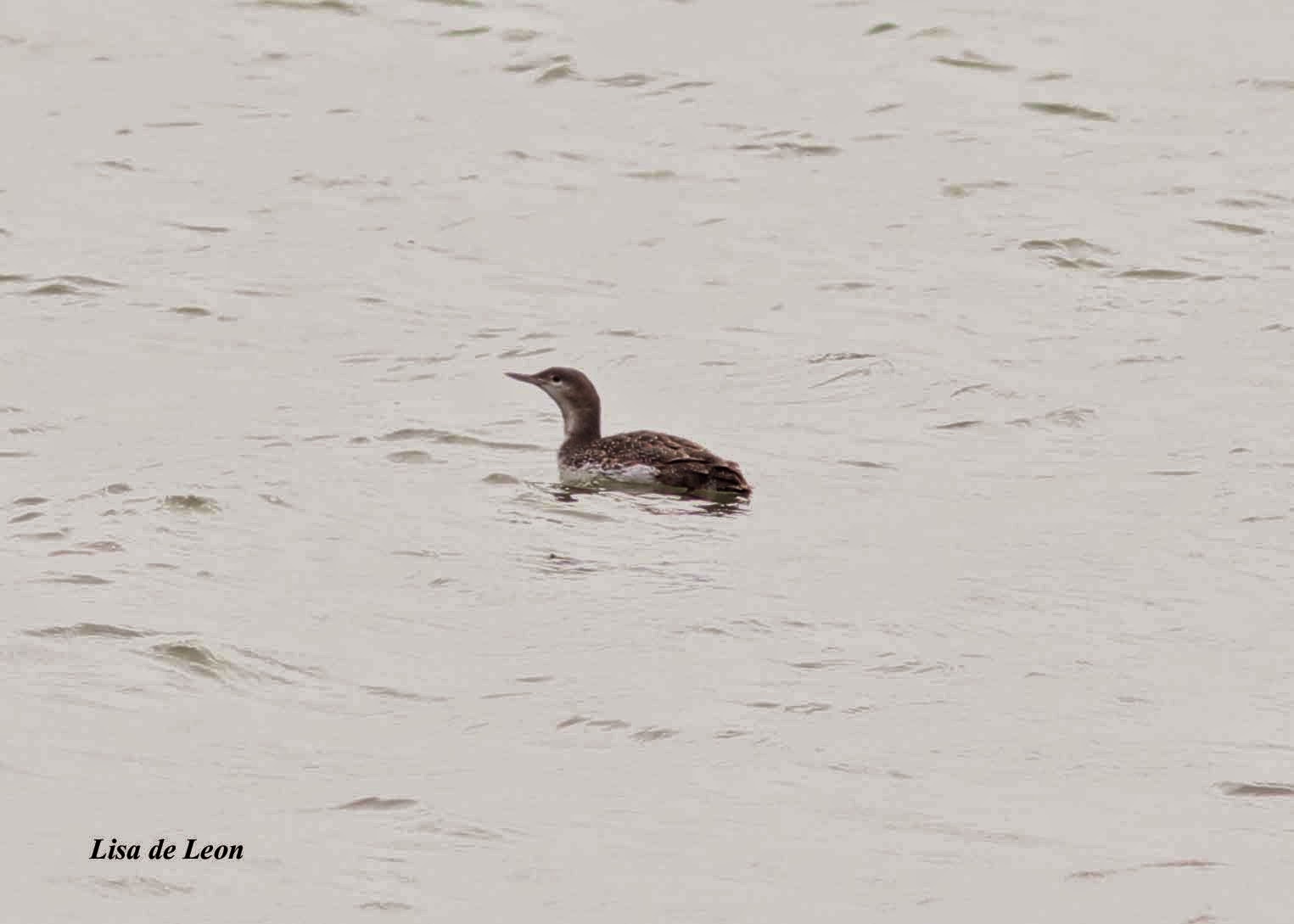 While I would love to have beautiful pictures to show how lovely these birds were, I have to settle for my mind's eye this time. The major glare off the water proved to be too much for me, but I will never forget just how wonderful they were.
Posted by Lisa de Leon at 8:43 AM