Uncommon Encounter with a Common Loon 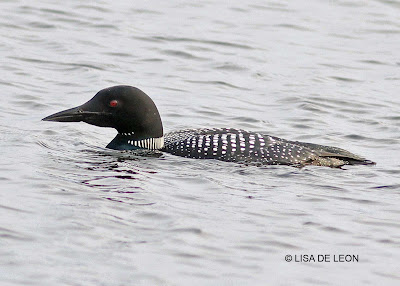 It is not uncommon to see loons in bays and inland ponds at this time of the year. What is uncommon is for one to stay close to shore for some picture taking. 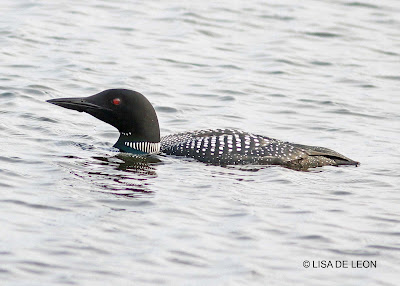 Last week I came upon two loons at Fourth Pond. I pulled up close with my car and expected to see them quickly dive and reappear some distance away. 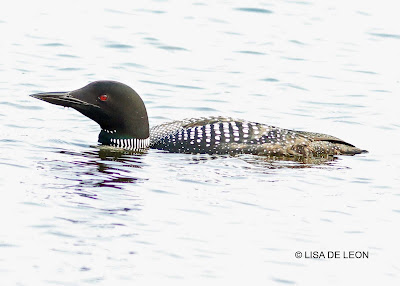 These two loons broke the mould - they stayed close. So, too, did a pair at Renews last week. 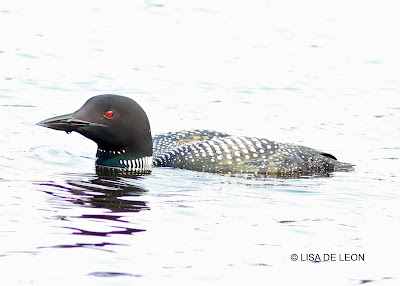 The Renews pair unleashed their haunting call right before my eyes. As dusk settled in, the two began to call for about 30 minutes and then lifted off to fly elsewhere for the night. 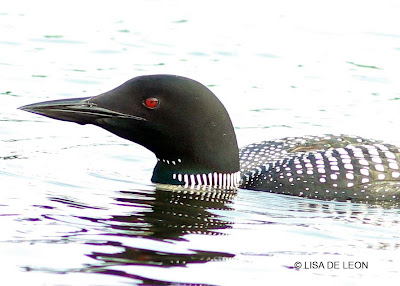 There is something about that call that makes me think of wilderness settings like Algonquin Park in Ontario where the sound echoes through the quiet air. 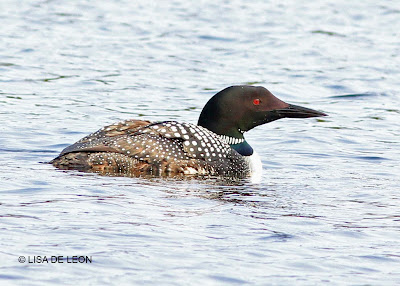 I wonder if the loons are beginning to settle in to nest, and that may be keeping them close to shore. Whatever the reason, this seems to be a great time to get a really good look. 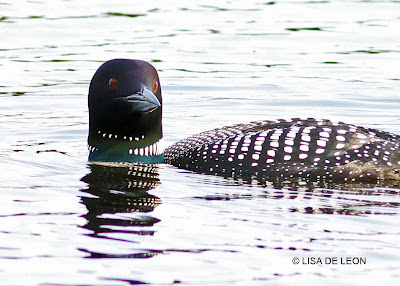 Interesting: The Common Loon appears on the Canadian $1.00 coin and has taken on the moniker of "Lucky Loonie." The story goes that in 2002 during the Winter Olympics, a loonie was buried at center ice so as to provide a clear target to drop the puck. Both the Canadian men's and women's team won gold. In 2006, two Lucky Loonies were buried under the ice at each end of the curling sheet, and as we all know, Brad Gushue and rink came home with the gold. This tradition has been replicated several times with the same gold-standard outcome.