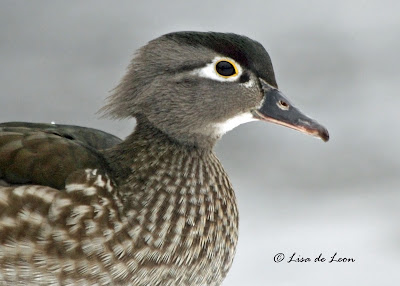 I have always had an interest in outdoor photography but not the will to battle the elements. My interest in birdwatching has helped me to come to terms with the cold, snow, rain and wind, and I am out there several times a week - actually enjoying myself. 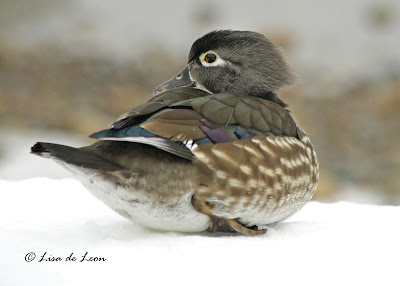 I hadn't used a SLR camera in many years but decided to jump in just over a year ago and get a D-SLR - Canon Rebel XS. It is a camera designed for the casual photographer who wants a little more than the point and shoot capabilities. 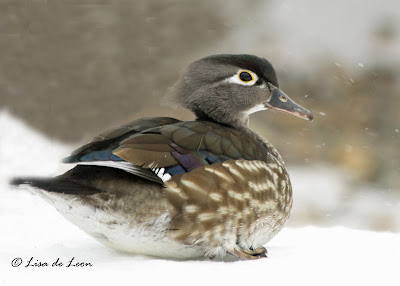 I have experimented with all of the settings (I thought) and was not getting the results I wanted. My high-end Sony point and shoot was sometimes yielding better pictures. I figured I must be doing smoothing wrong. 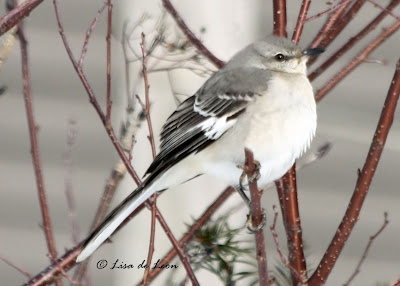 About two weeks ago I was at Quidi Vidi Lake with the sun shining brightly. I took several pictures of the Black-tailed Gull and the Mew Gull but they were terribly washed out - no matter how I changed the settings. I spotted Jared Clarke at the lake and he was also taking pictures.  I went over and asked Jared what I could do to get more definition in the pictures. 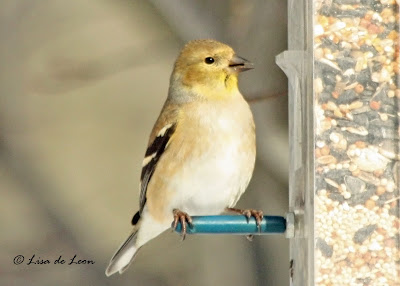 Right away he suggested that I experiment with the Compensation. Well, I paused for a moment with ISO, White Balance, F-Stop and Shutter Speed racing through my head. I wondered if Compensation was a synonym for one of these settings. 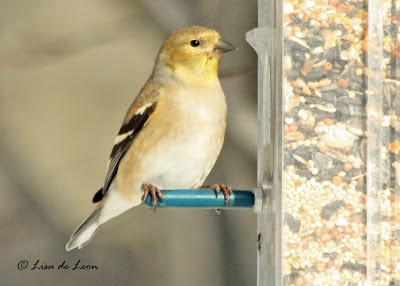 At the risk of sounding absolutely stunned, I asked "What is Compensation?" He was very helpful. He took my camera and showed me the line across my screen and showed me how to change the setting. How was it that I never knew this before! I thanked him and went on my way. 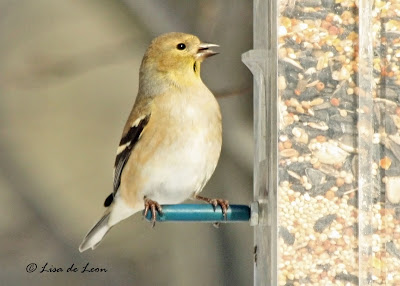 Over the next two weeks I have done just what he suggested - experimented with my Compensation. I worked with all of the other settings and this feature and much to my surprise and delight, my pictures got better - better lighting and better focus. How can one setting make such a difference? 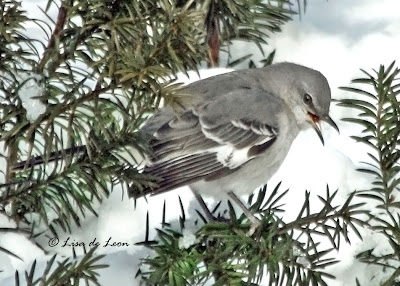 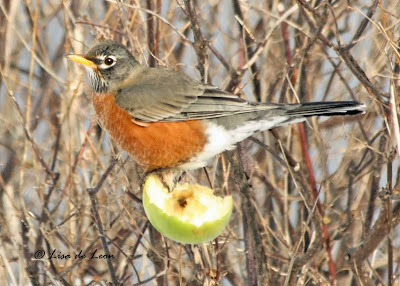 Well, today I don't have any new bird to share, but I do have a number of new and better pictures that I wanted to post. When I go back and look at the other shots, there is really no comparison. These pictures stand out! 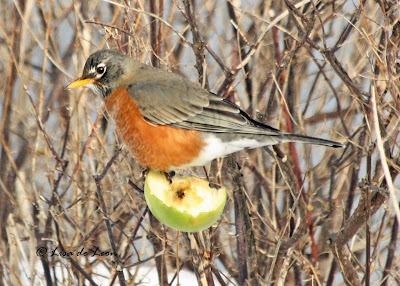 I was pondering a new camera because I thought my camera just couldn't do what I wanted it to. Now, I know that it can do so much more than it was doing because I wasn't using it right. This breathes new life into an old camera and I will hang on to continue to try to improve my pictures using ALL of the settings available to me. Then, when I top out its capability, I will step up to a new camera. Thank you, Jared. 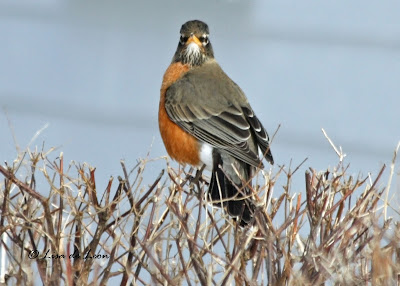 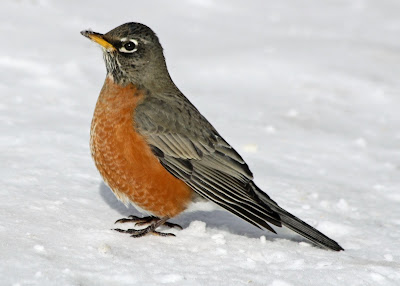 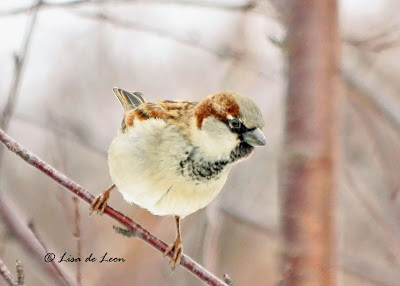 I included these two shots of a male House Sparrow because this bird was nearly 40 yards away from me, up in a tree. It was singing and so lively that I thought I would try to shoot. While it is far from perfect, it is amazing for the distance and the dull lighting that I was working with. This gives me a lot of hope for Spring shooting when the sparrows and warblers return to the area. 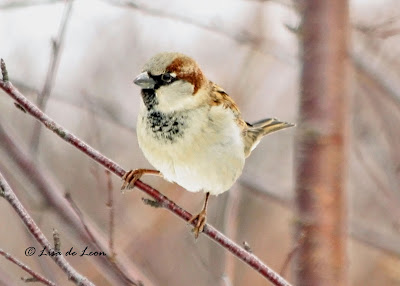 This time when choosing which pictures to post I had a different dilemma - there were too many clear, crisp shots rather than too few. What took me so long to ask for help?
Posted by Lisa de Leon at 8:52 AM