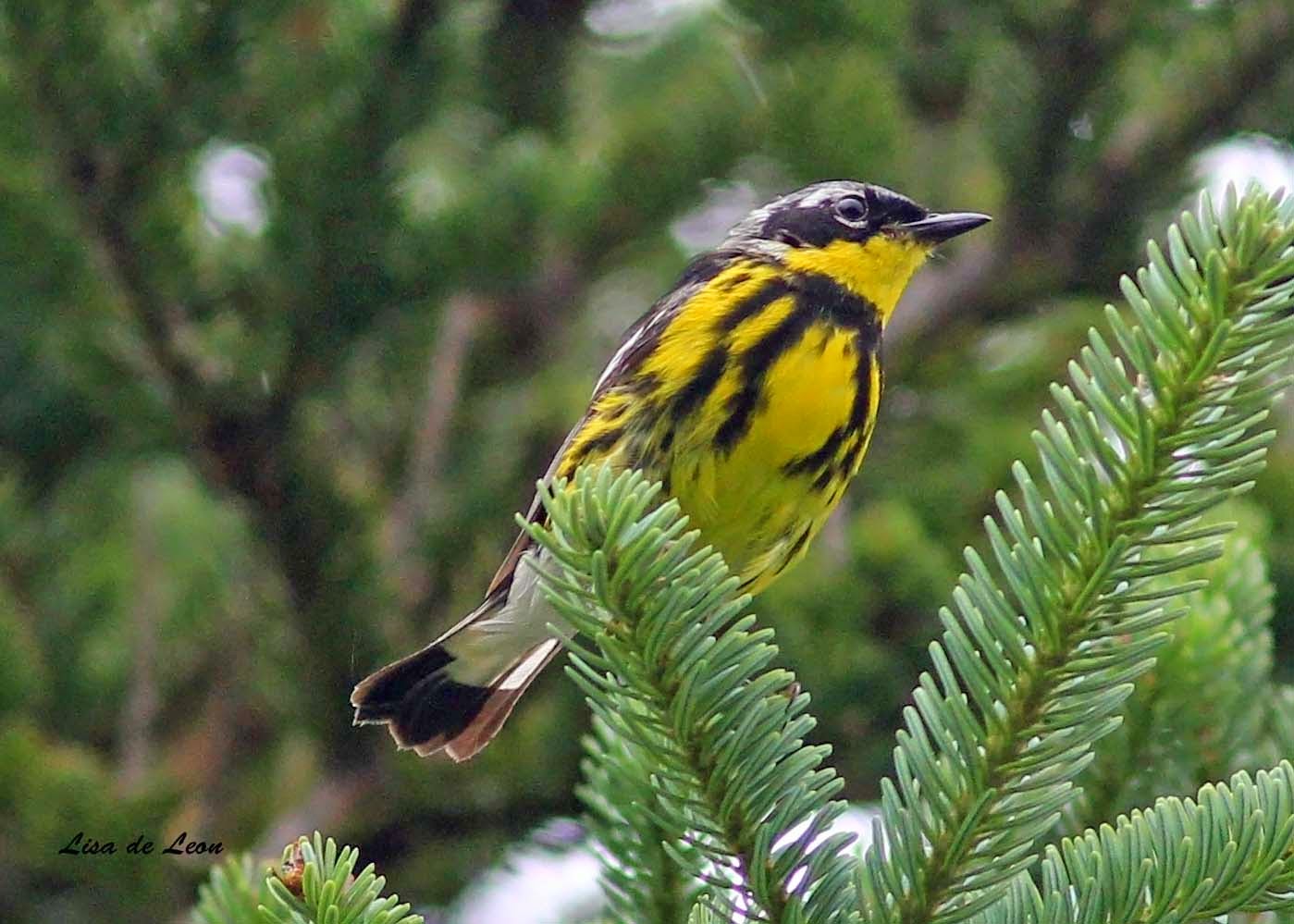 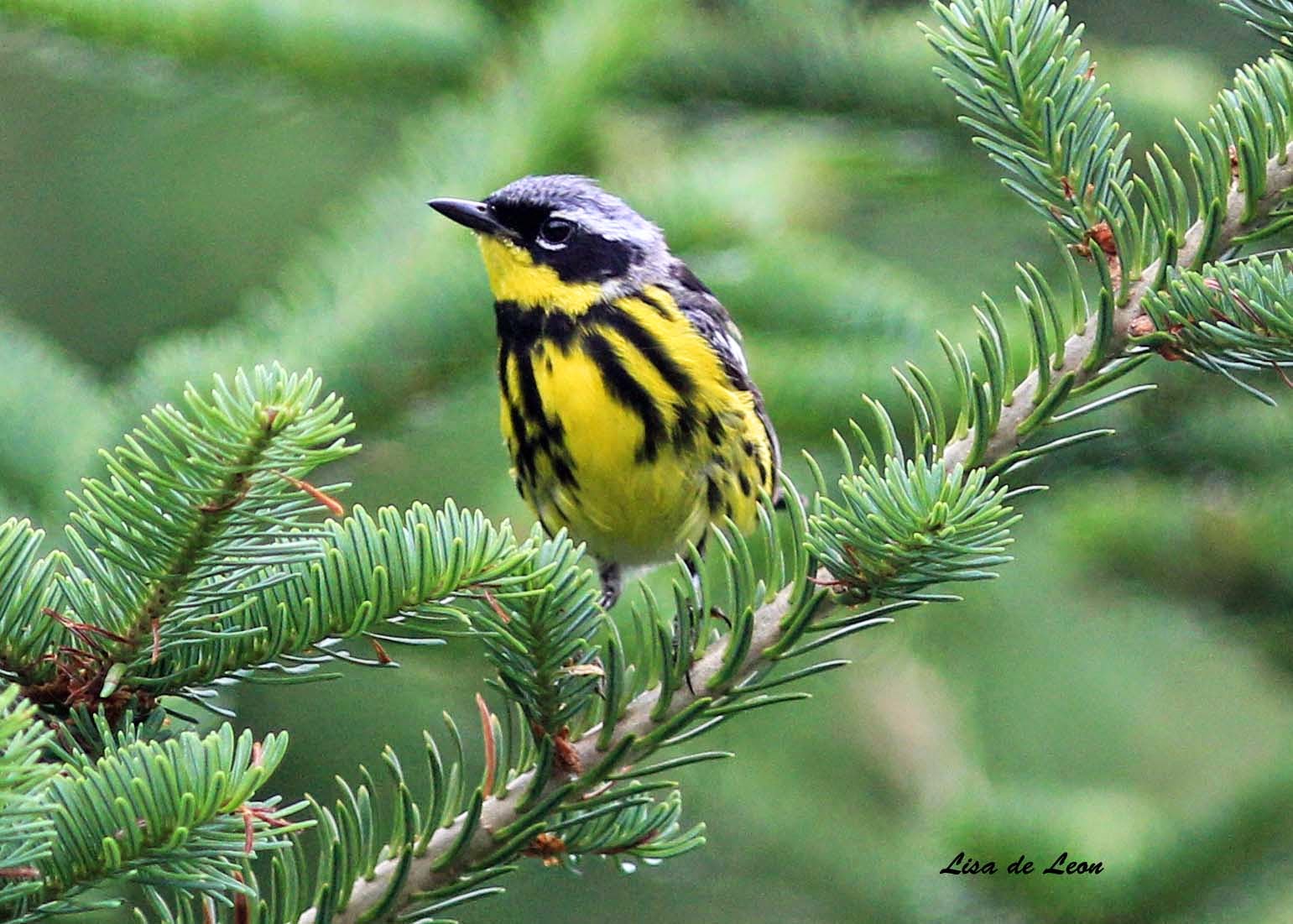 It is odd how during breeding season, I only seem to see the male. Its dark necklace and dark face makes it easy to pick out. 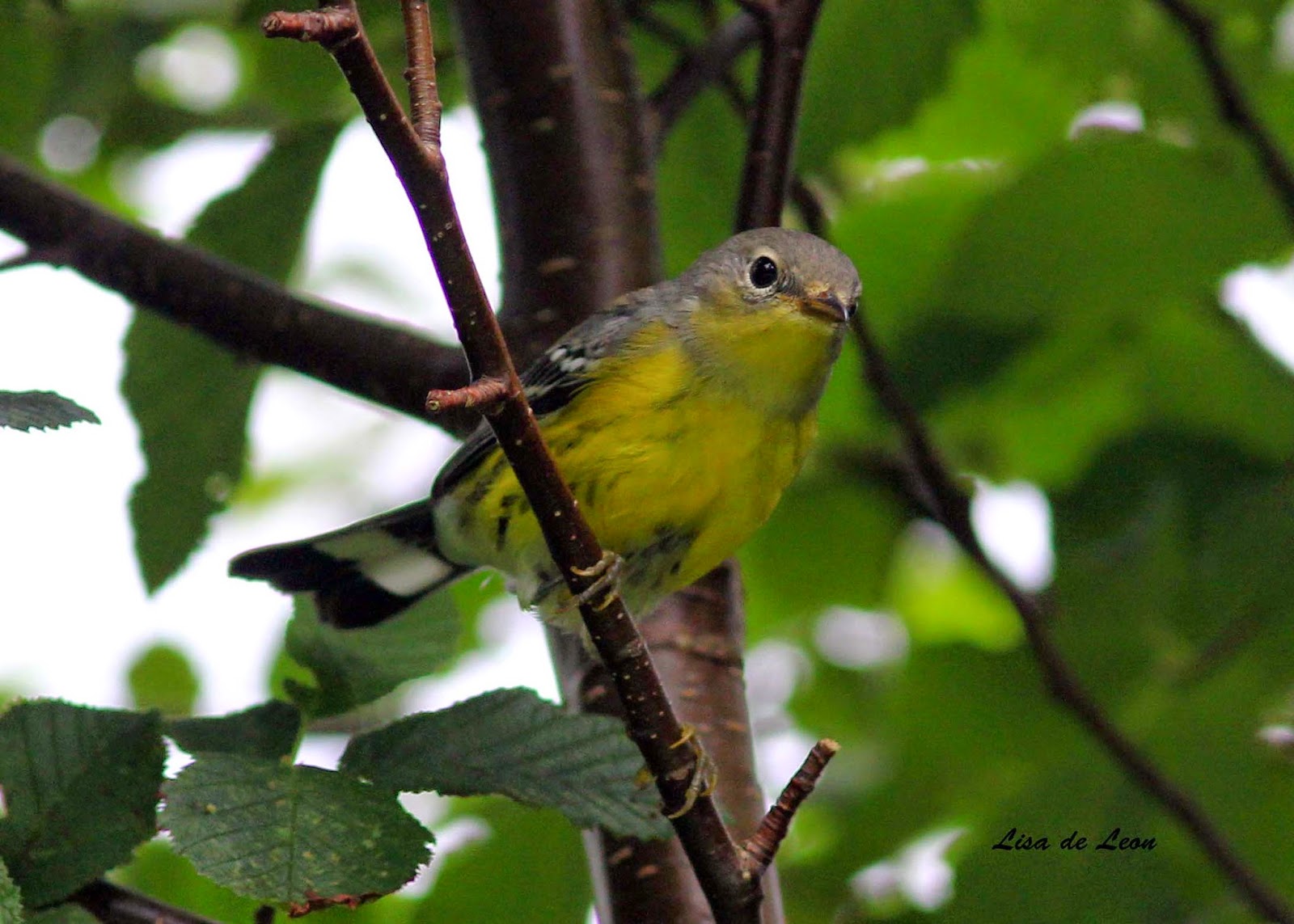 Then, along comes fall, and the females and juveniles begin to show themselves. Margie M. and I found this non-breading female/juvenile at Old Shop about a week ago. It is so uncommon to see one that my first instinct is to think it is a rare warbler until the white band on the tail is seen. This is the only warbler species that has that distinctive white band. Remnants of the black streaks are apparent on the lower belly and the sides. 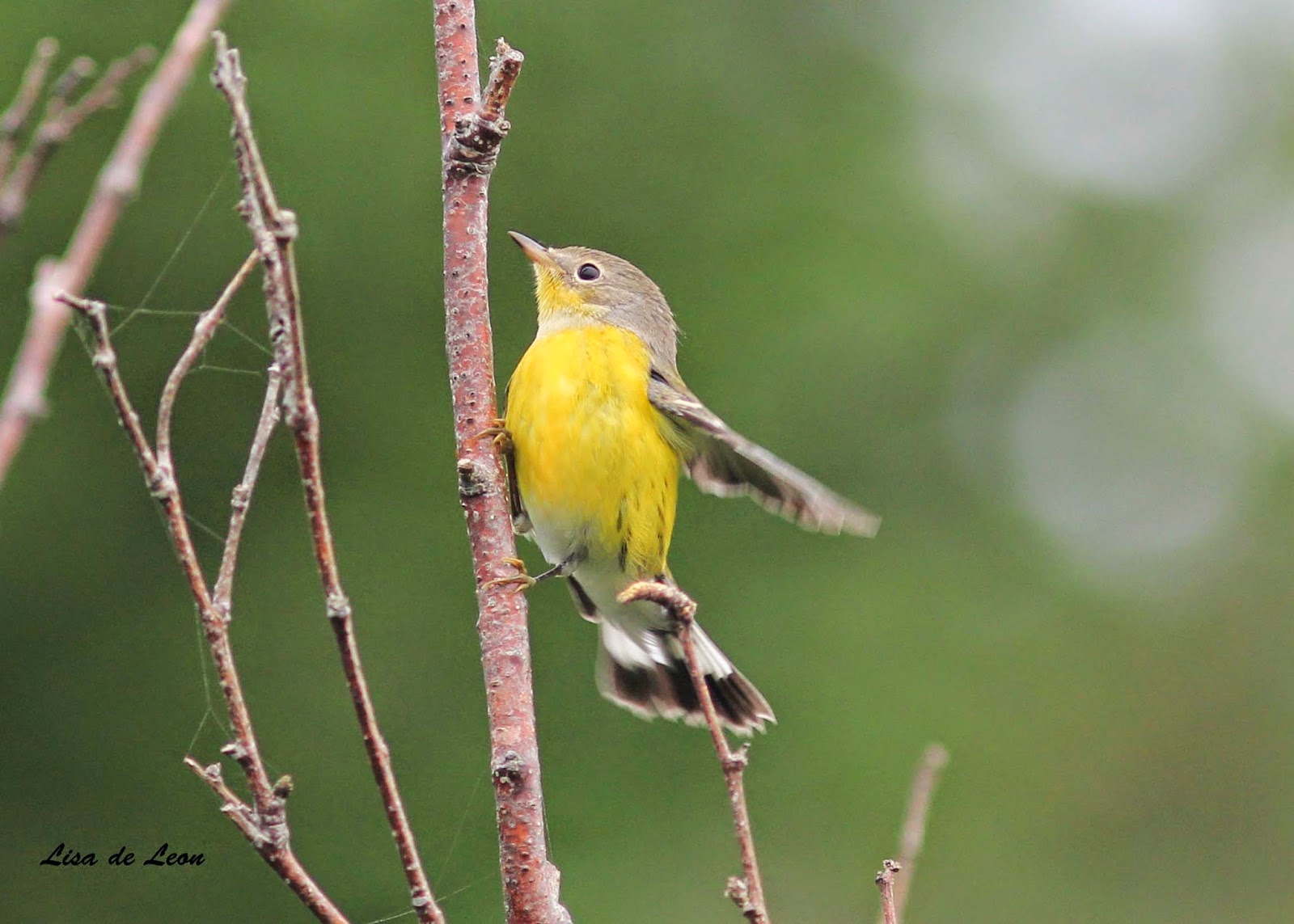 This warbler was found near Cape Spear by Jared Clarke, and I was lucky to get a quick look at it. It is obviously time to make a quick review of the fall warblers. Anything could show up now. 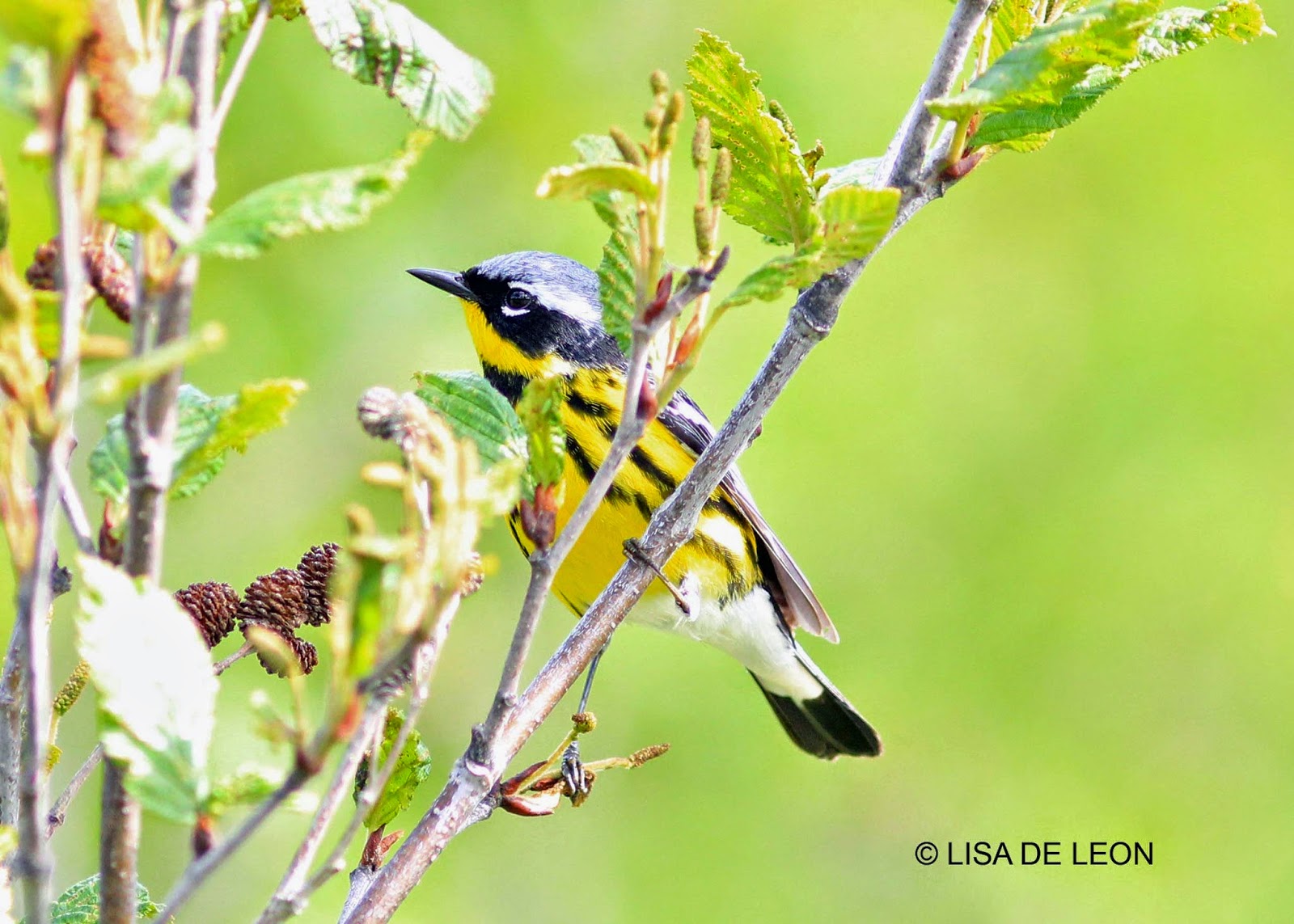 Other images of Magnolia Warbler added for the purpose of the index. 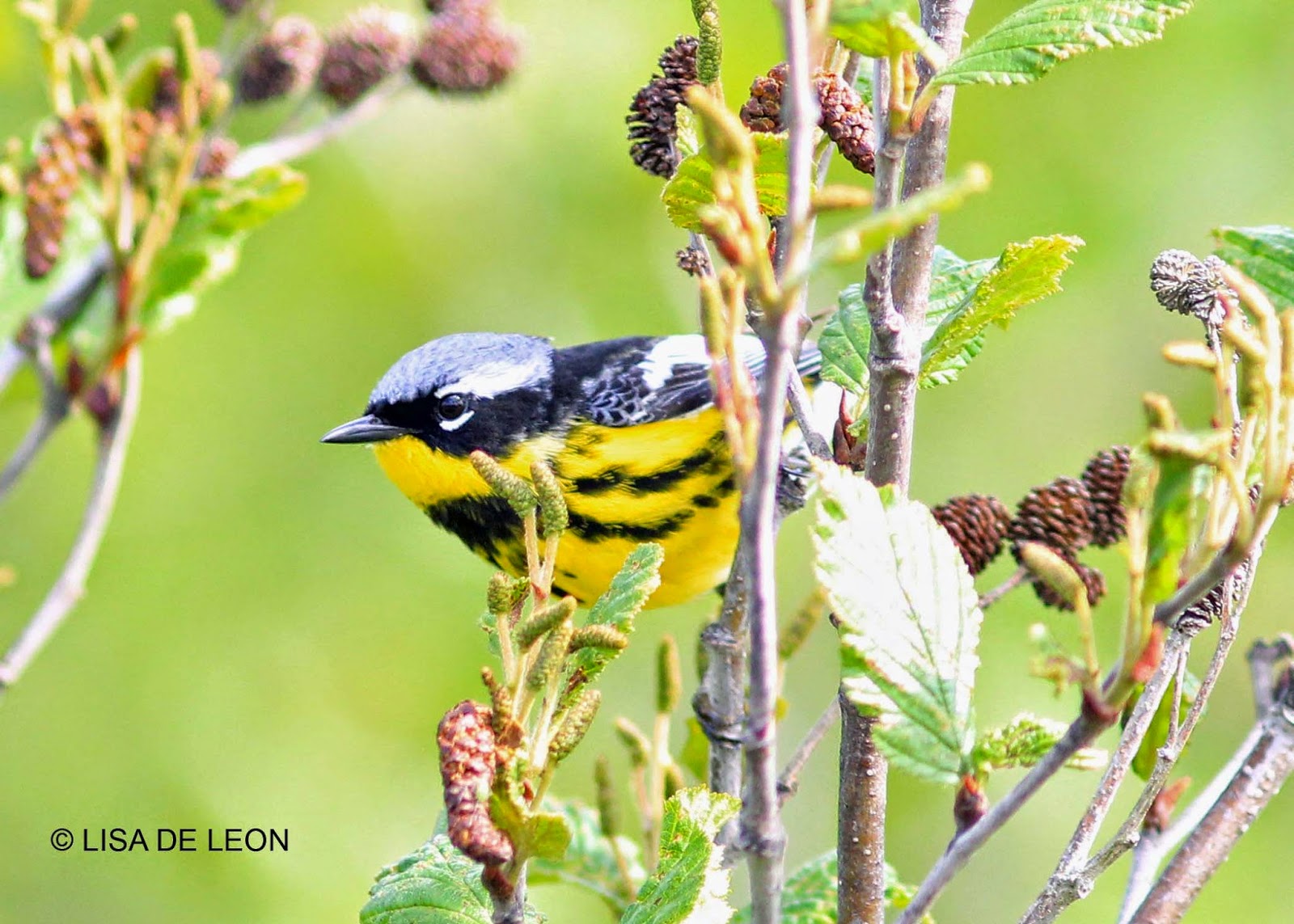 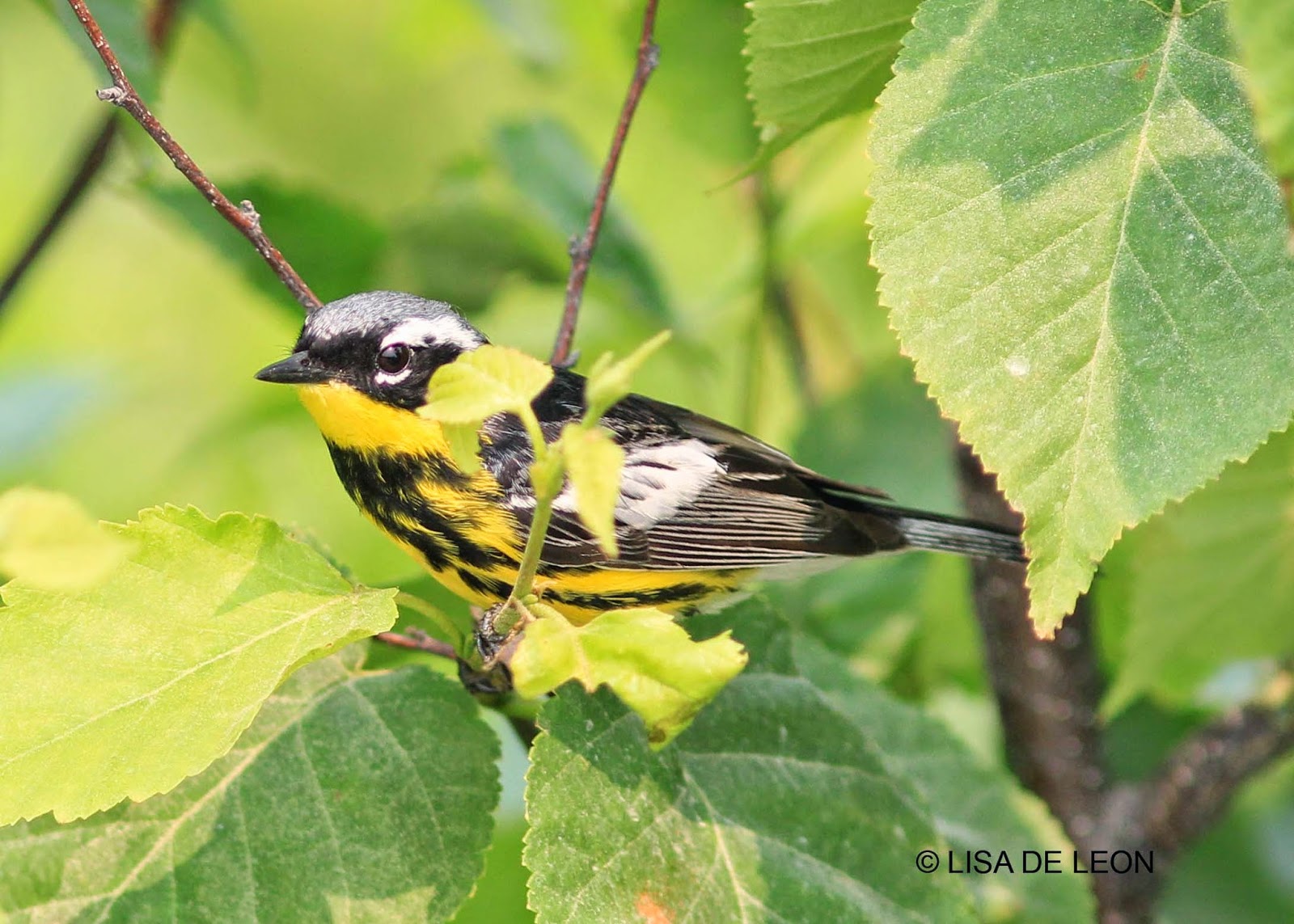 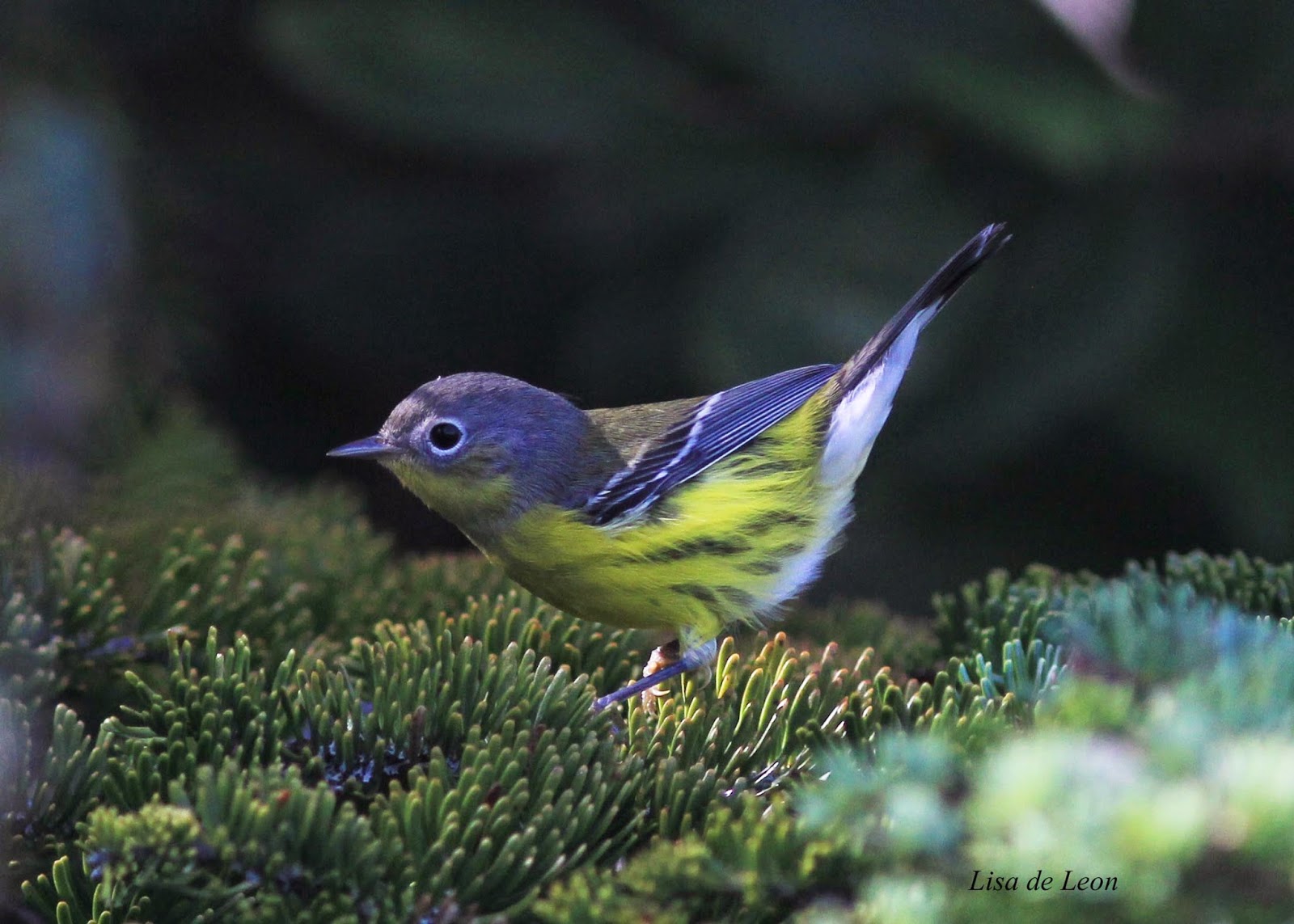