New Year Starts With a Bang! 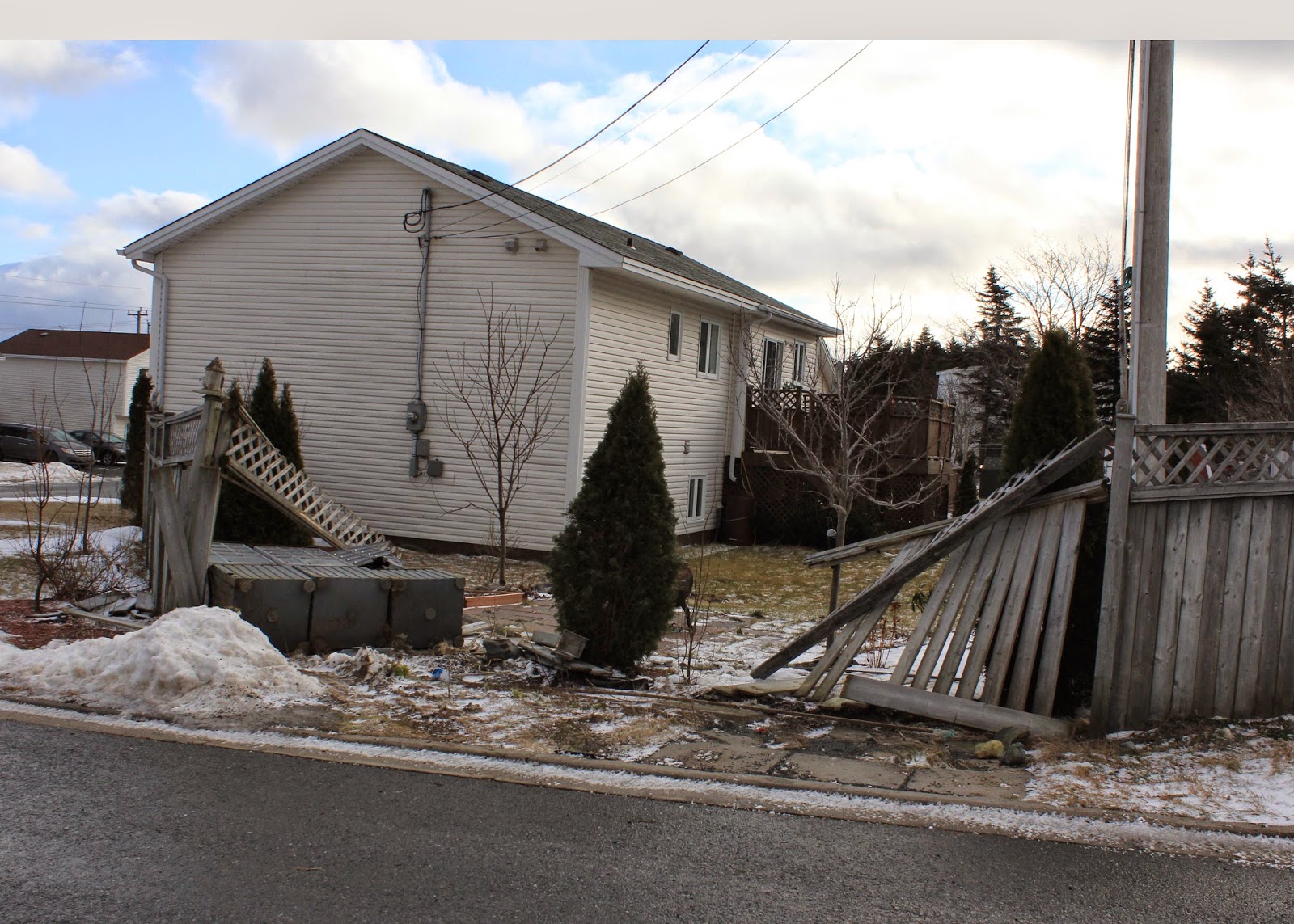 Literally!  As if 2014 didn't bring me enough challenges, my hopes of a quieter, calmer 2015 were shattered this week when a stolen truck slammed into my fence. The driver decided to leave the scene after bulldozing a 600 pound bank of mail boxes through 32 feet of my fence, plowing over a 30 foot tree and a Cedar shrub. Watching it happen, I was left aghast as the driver drove off. 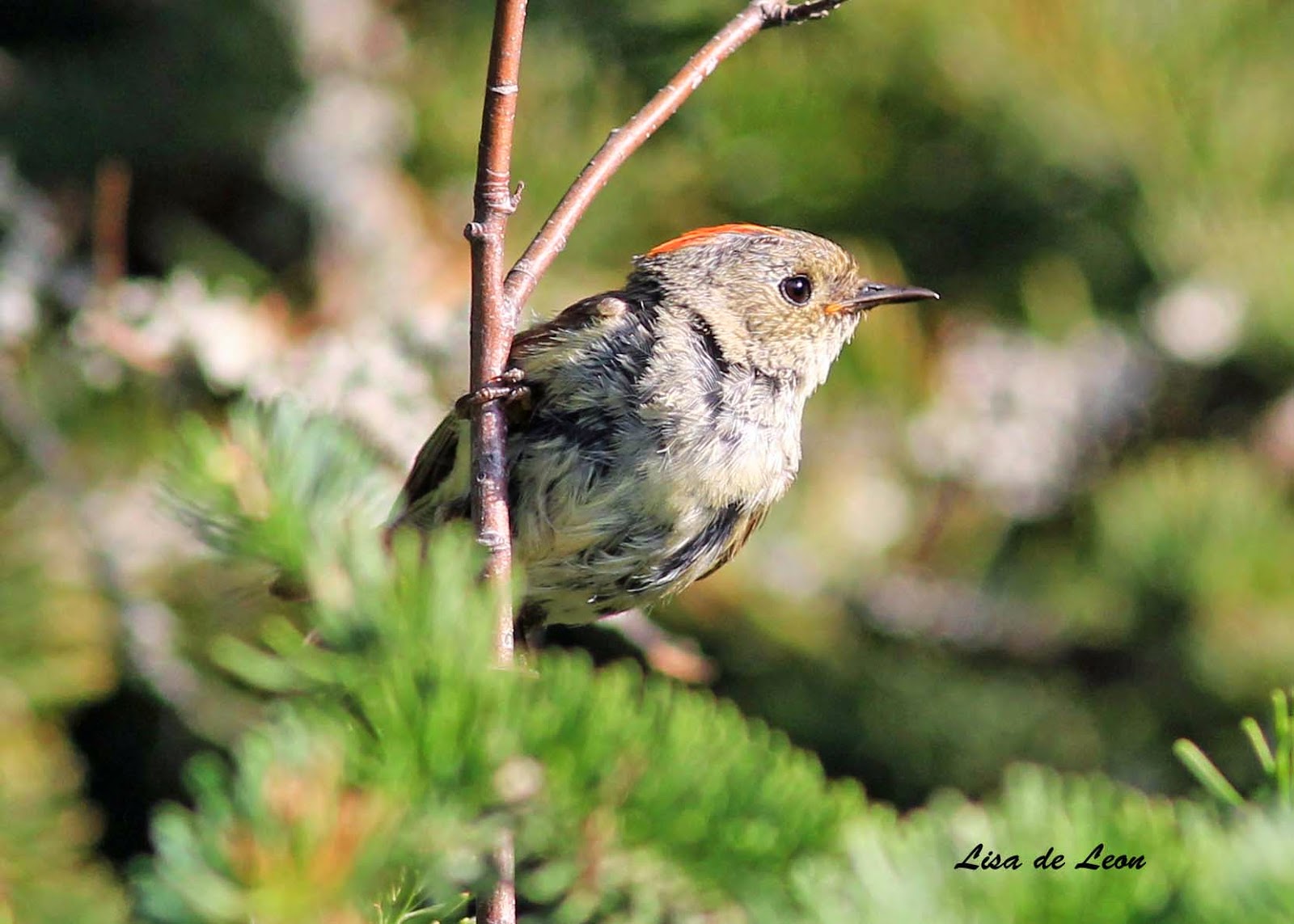 What can you do? Because the vehicle was stolen, I am probably going to be on the hook for the repairs. It is times like this that make me grateful for the diversion of birding. 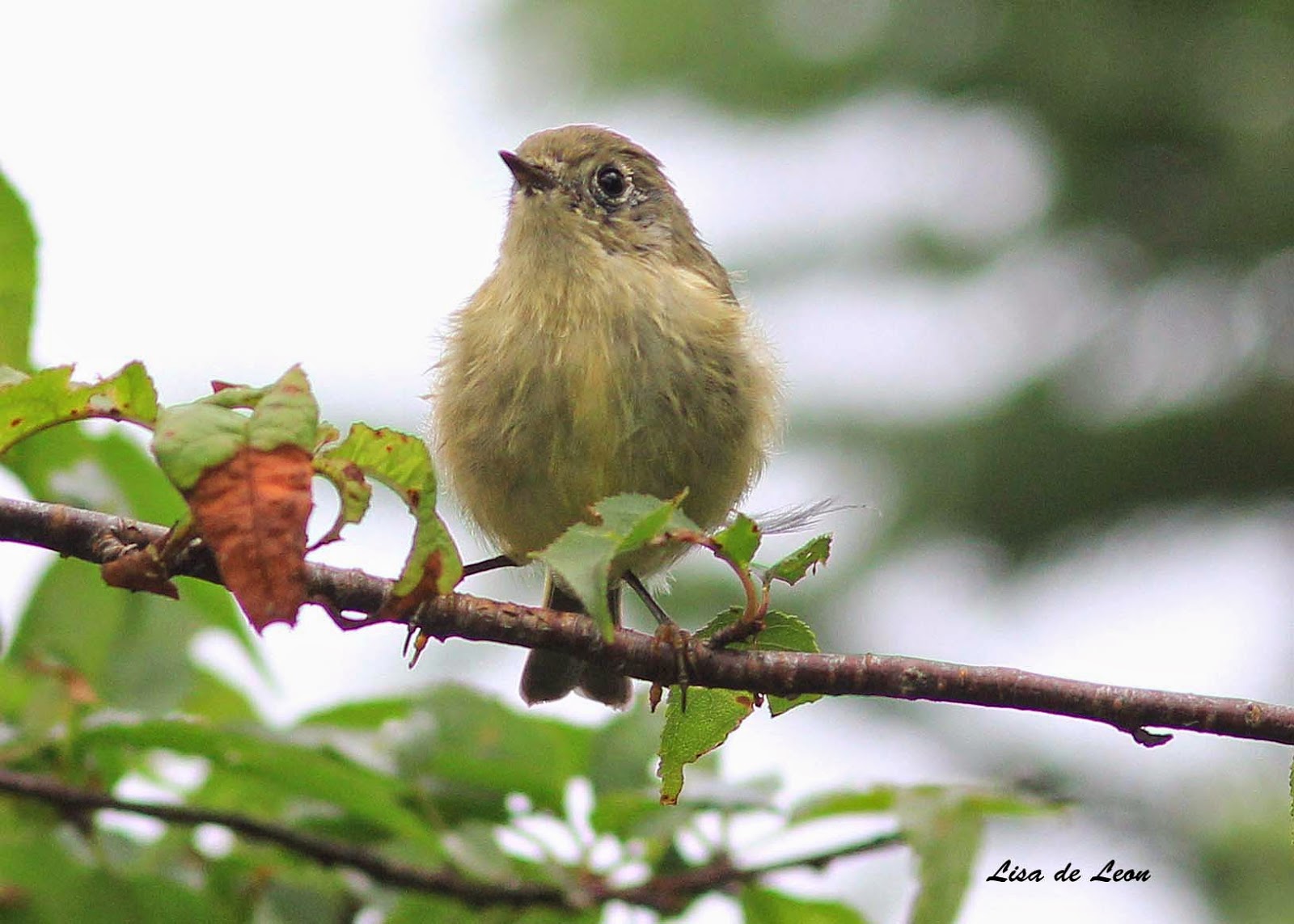 To step out of time for a while, I sat down to work on these photos of Ruby-crowned Kinglets taken over the summer months. 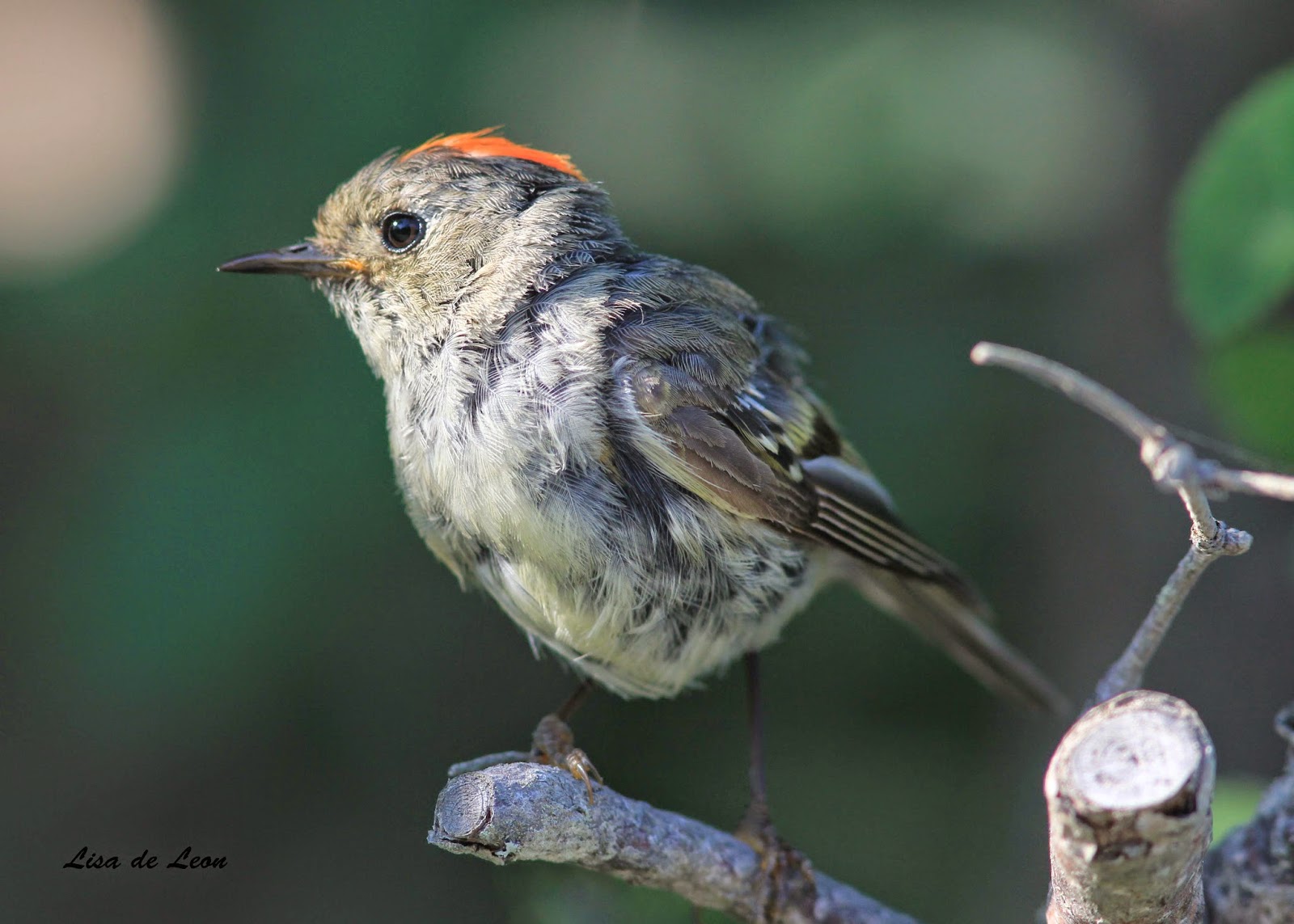 It is tricky to get shots of kinglets, but Ruby-crowned are easier to capture than Golden-crowned. 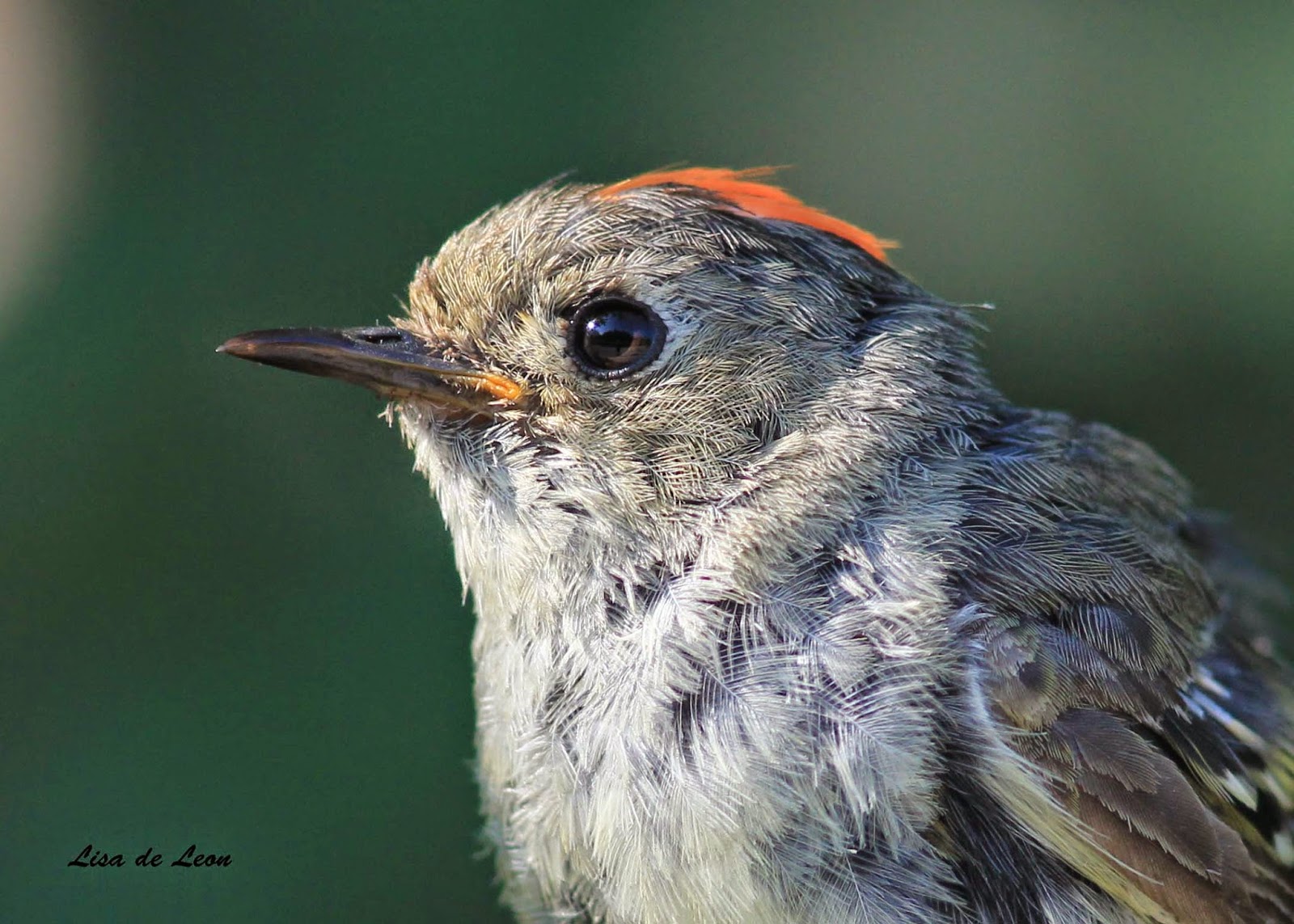 Most of these shots were taken in Goulds, some at Bidgood Park, some on Power's Road and Cochrane Pond Road. 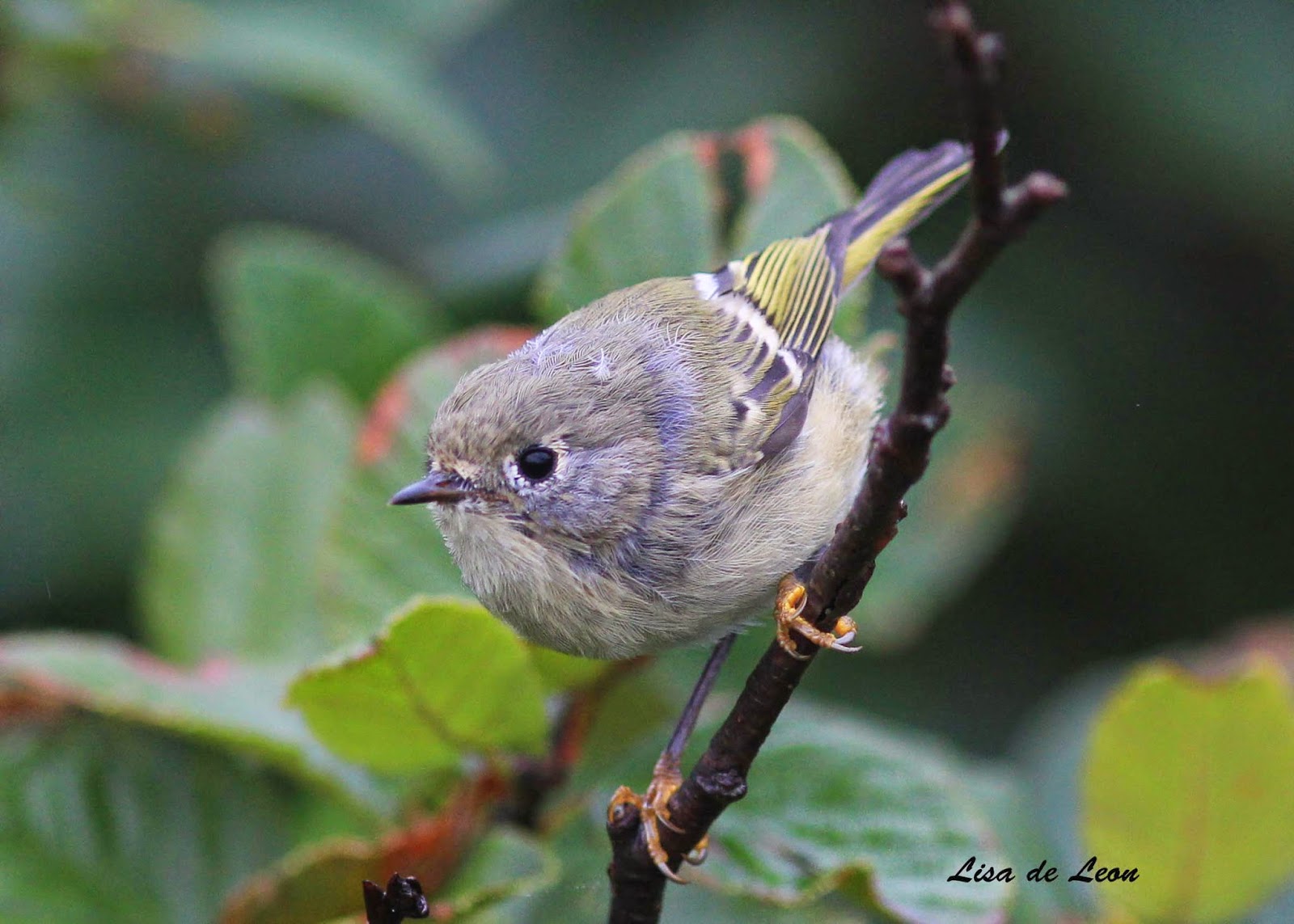 Now, if I could only transport myself back to the calm, yet attention-grabbing, moments of my summer strolls. 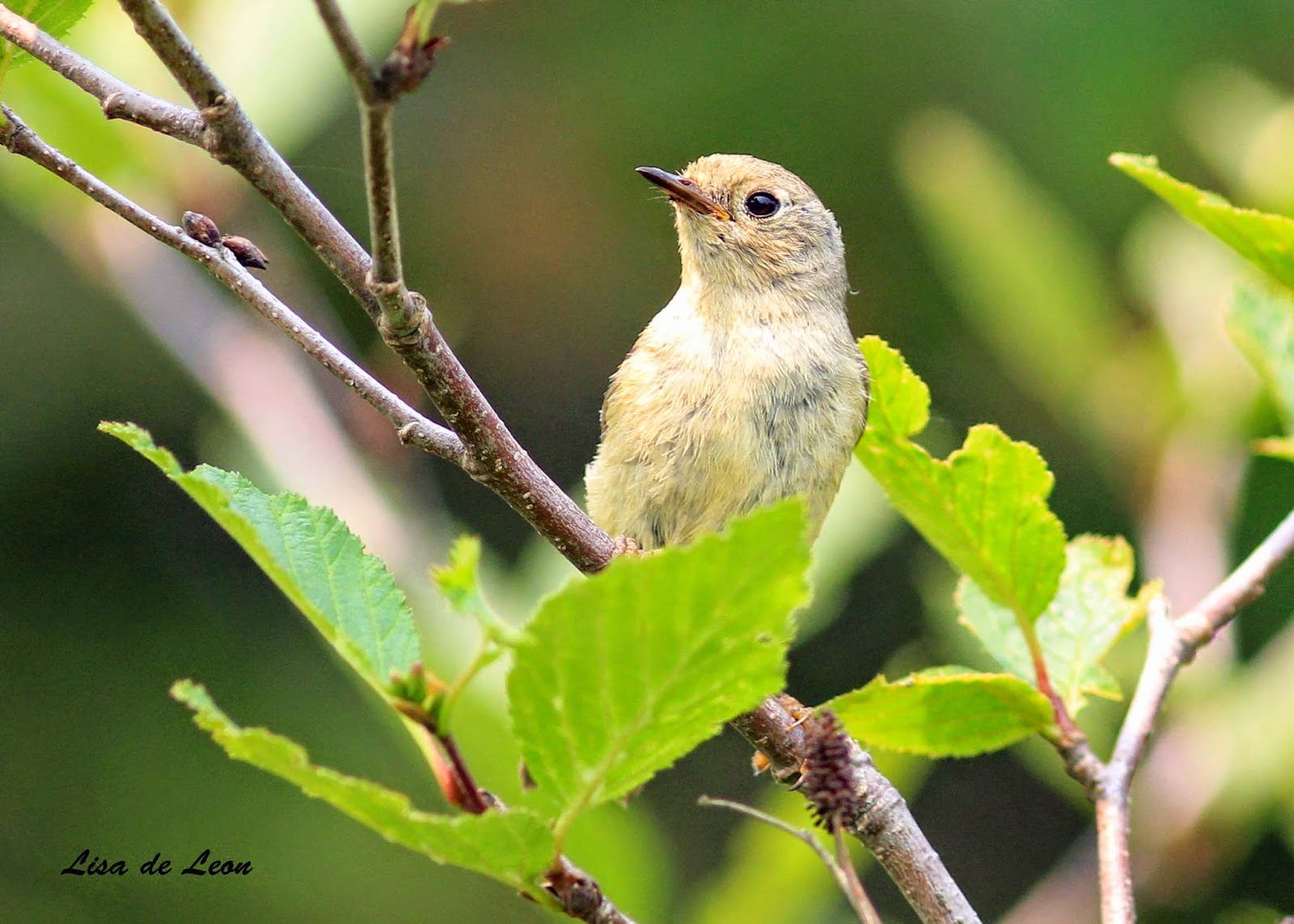 Well, that won't happen in reality...only in my dreams. The only stroll I will take today is out to my yard to try to clean up some of the debris scattered all around the yard. 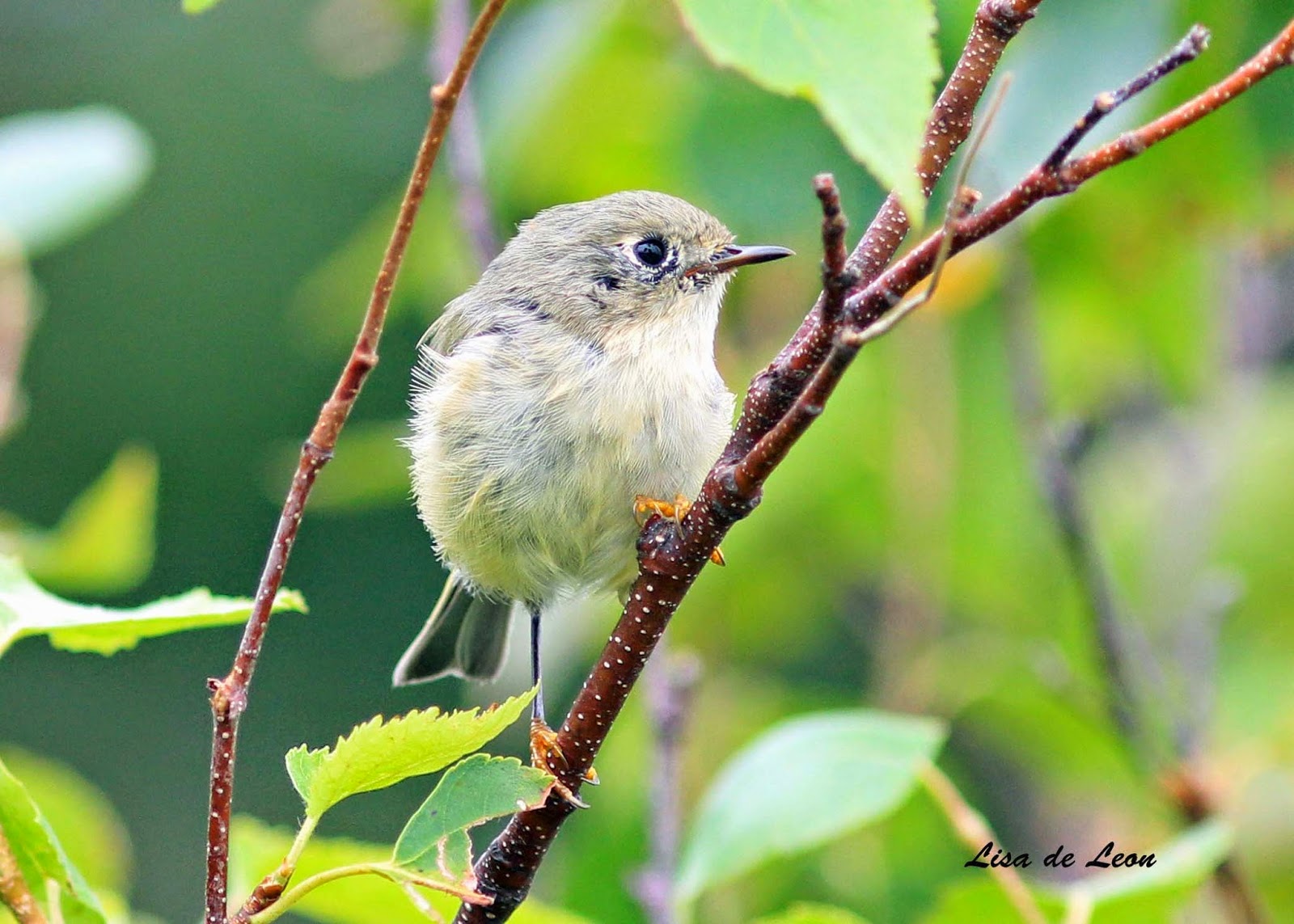 The last thing I want to happen is for the wind to turn the slats into spears and do more damage around the neighborhood. 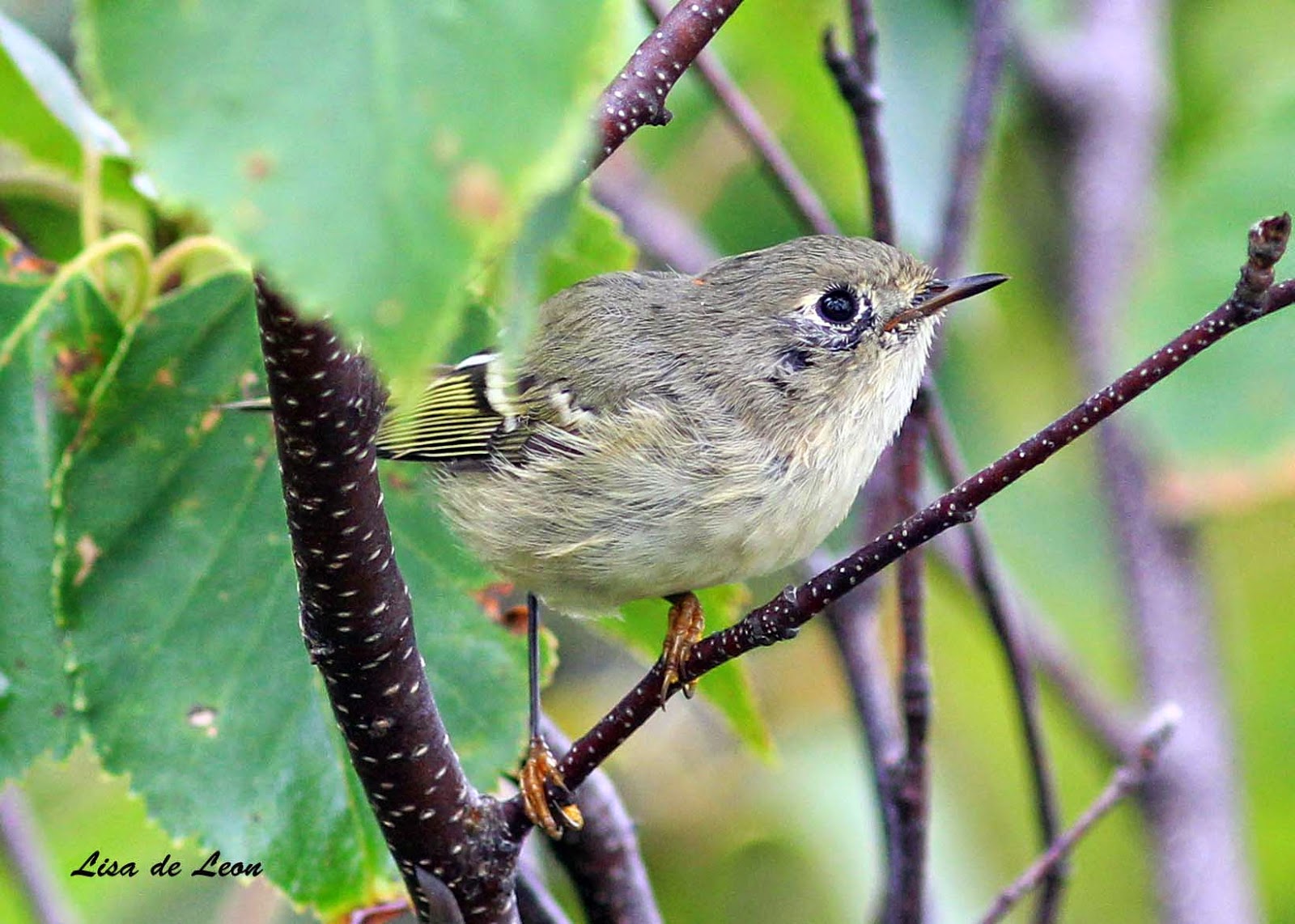 In the meantime, the gap in my fence allows all of the neighborhood cats to settle into the yard under my feeders and torment the few birds I have regularly visiting. 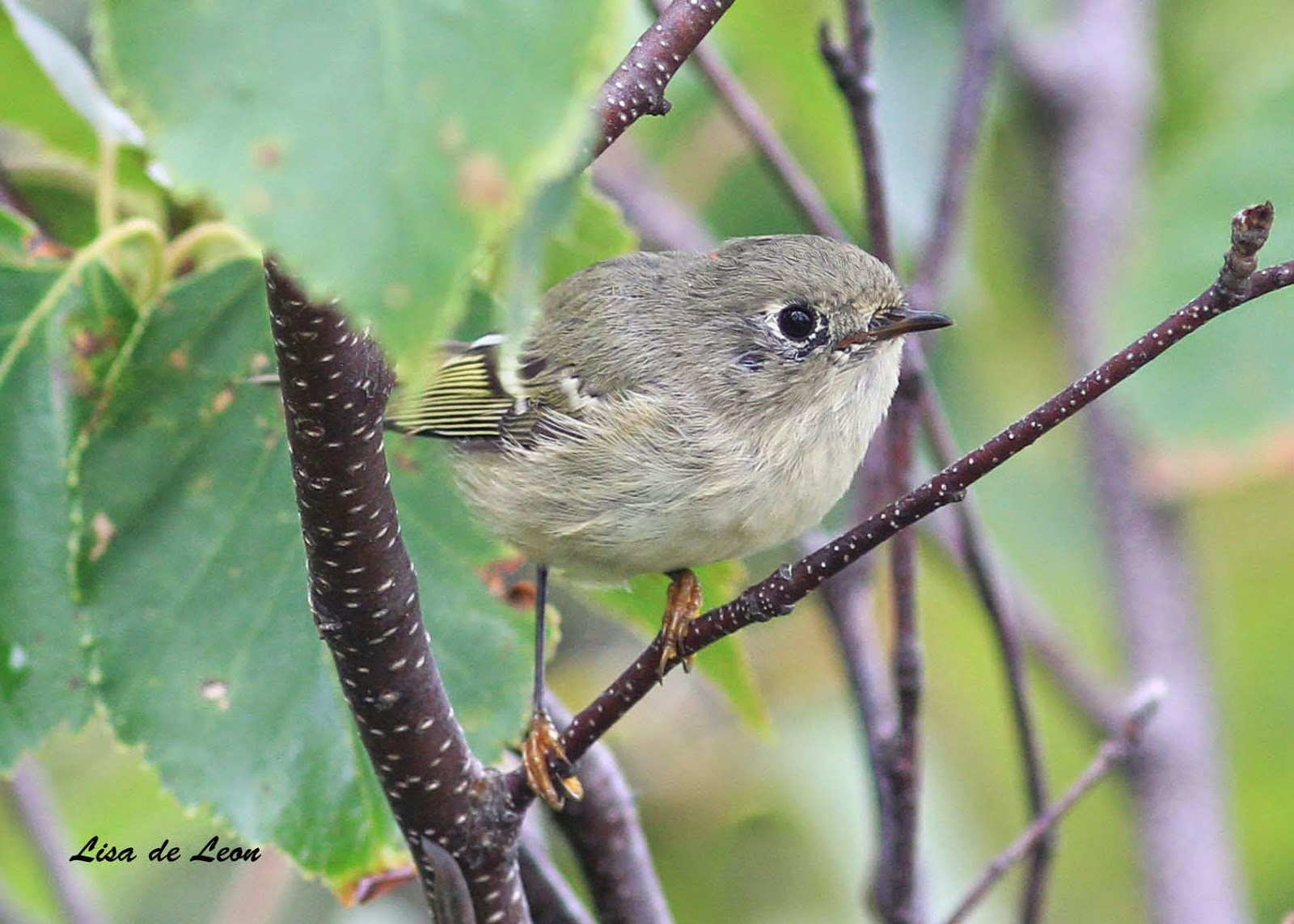 Fate has a way of removing all control from mere mortals.
Posted by Lisa de Leon at 6:45 AM