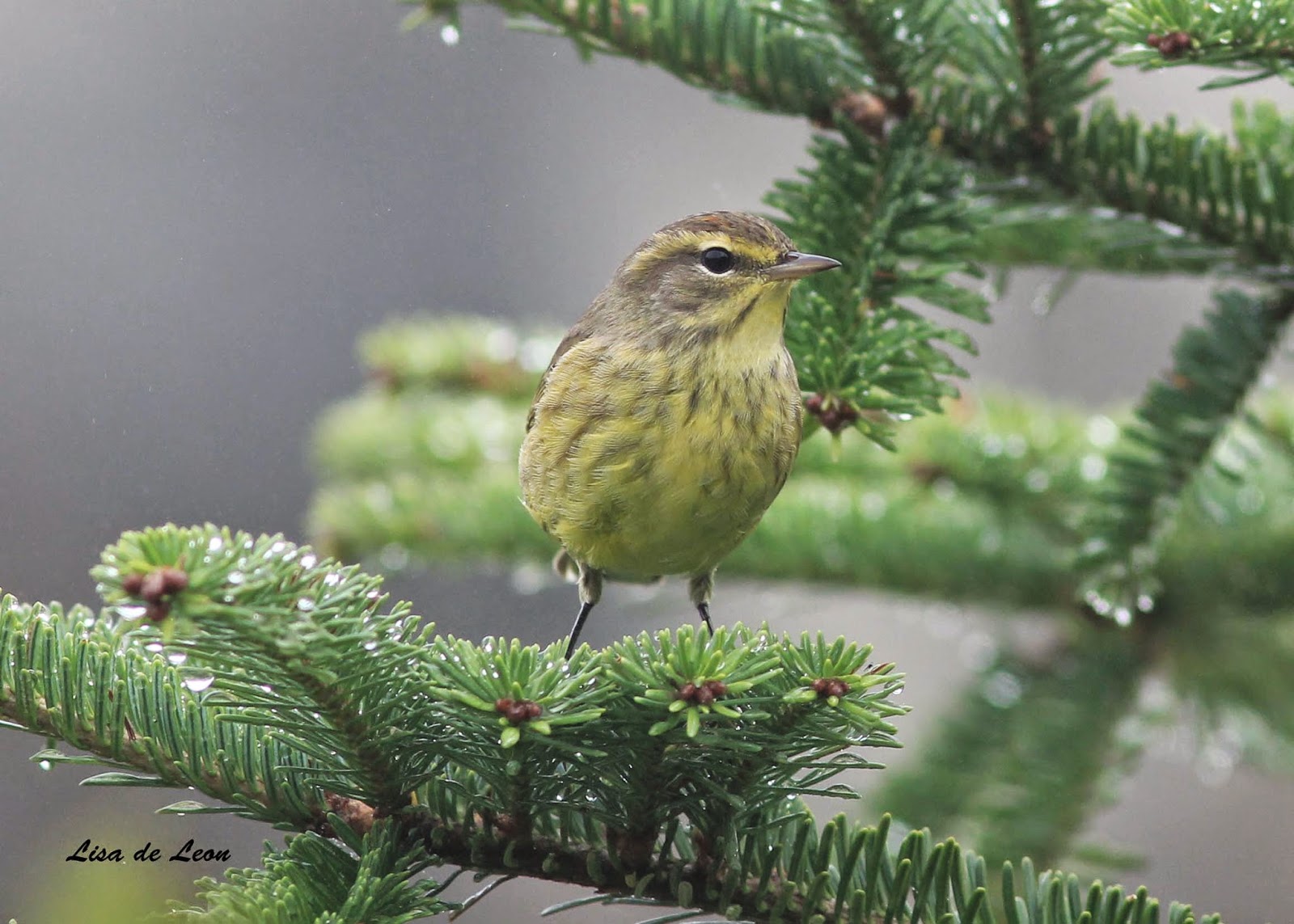 After a routine drive to Cape Spear and Blackhead, I stopped, as usual, at the Bus Shelter. There was no sign of anything, but it is a nice walk anyway. 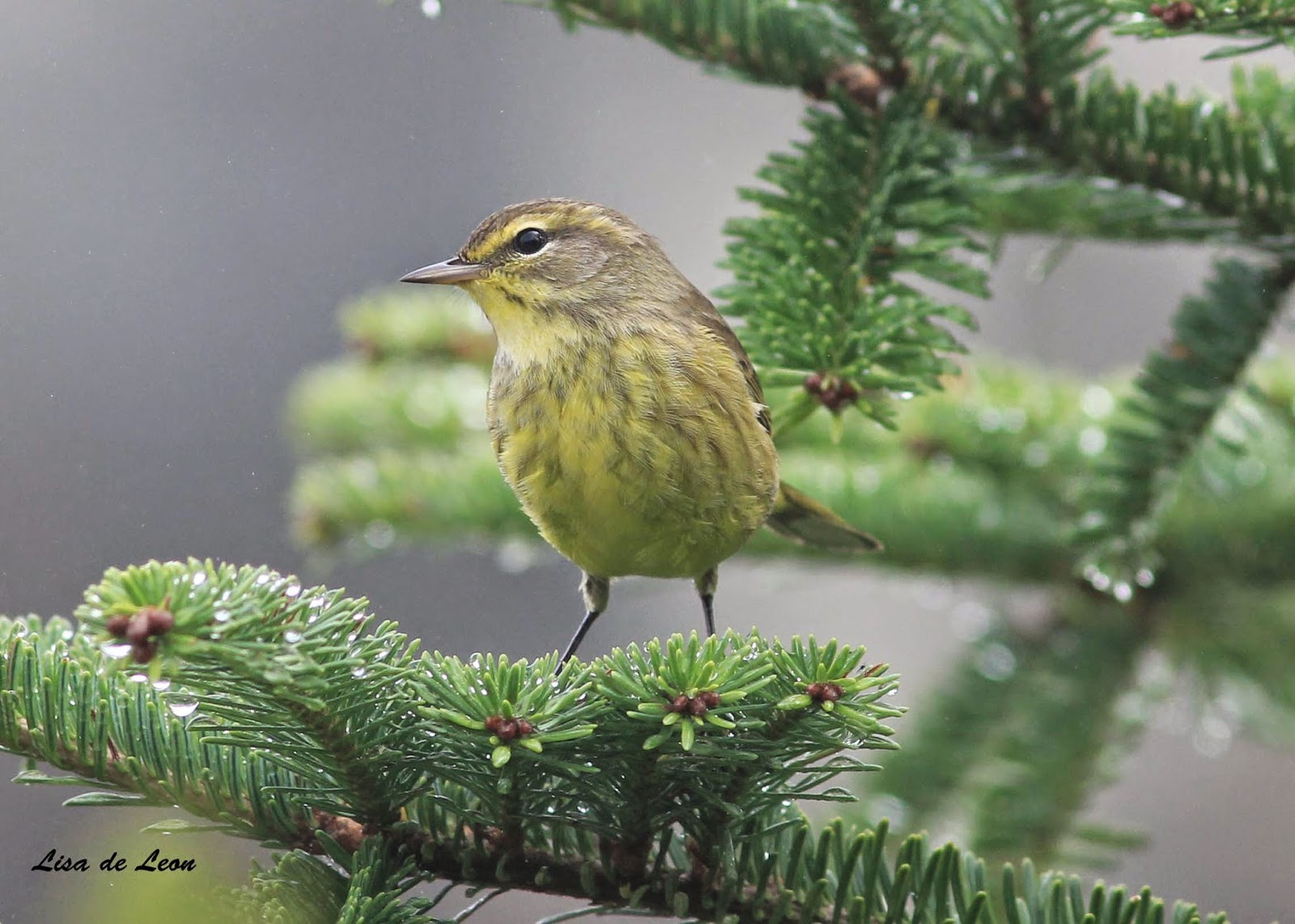 There were quite a few Hemlock Loopers along the way. I wondered if birds ate them... 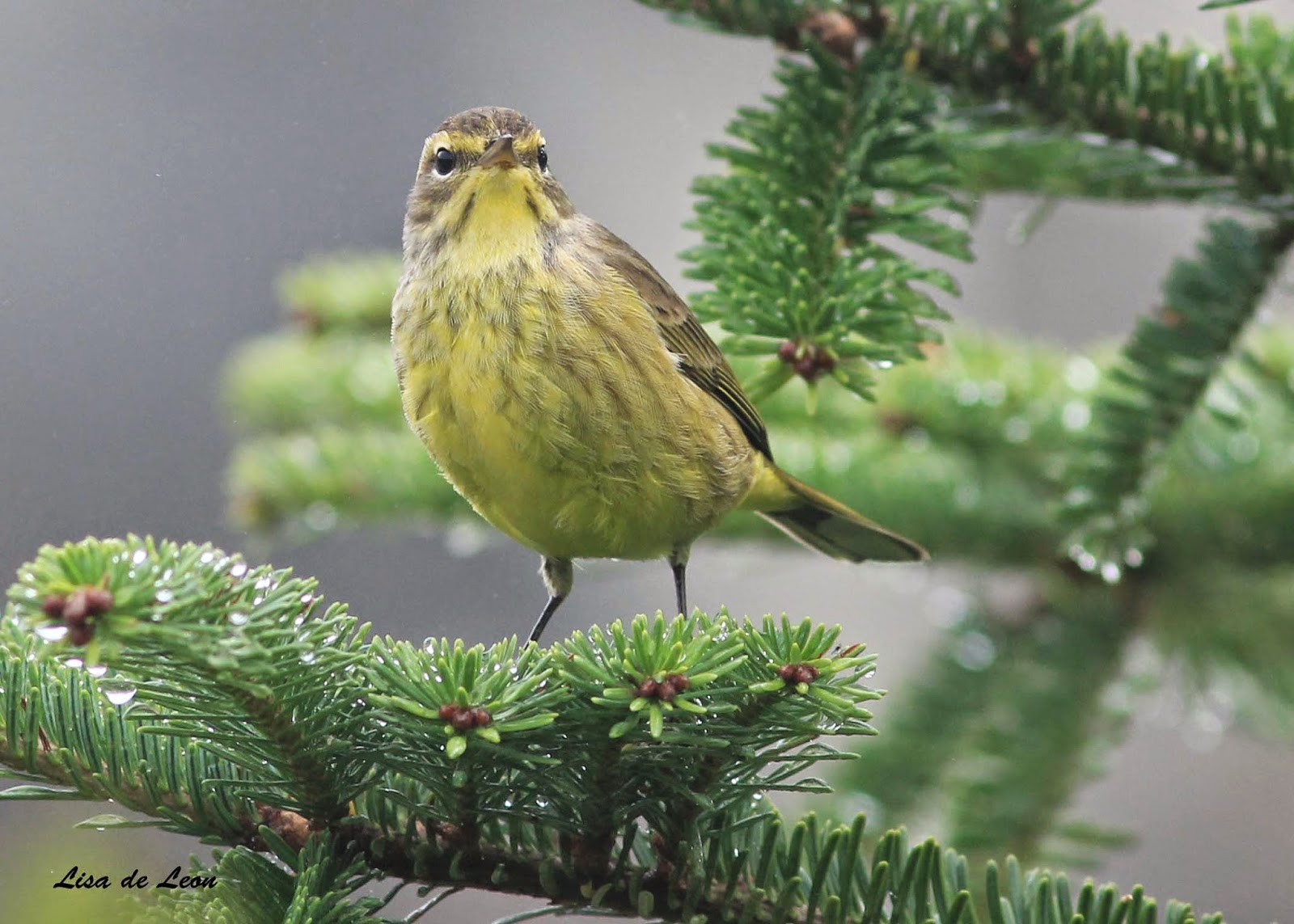 I walked into the pit area, still nothing. Having learned from previous visits, birds tend to hang close to the pool of water there. I made no sounds and walked to the edge of the woods, just before the now-dried water bed. 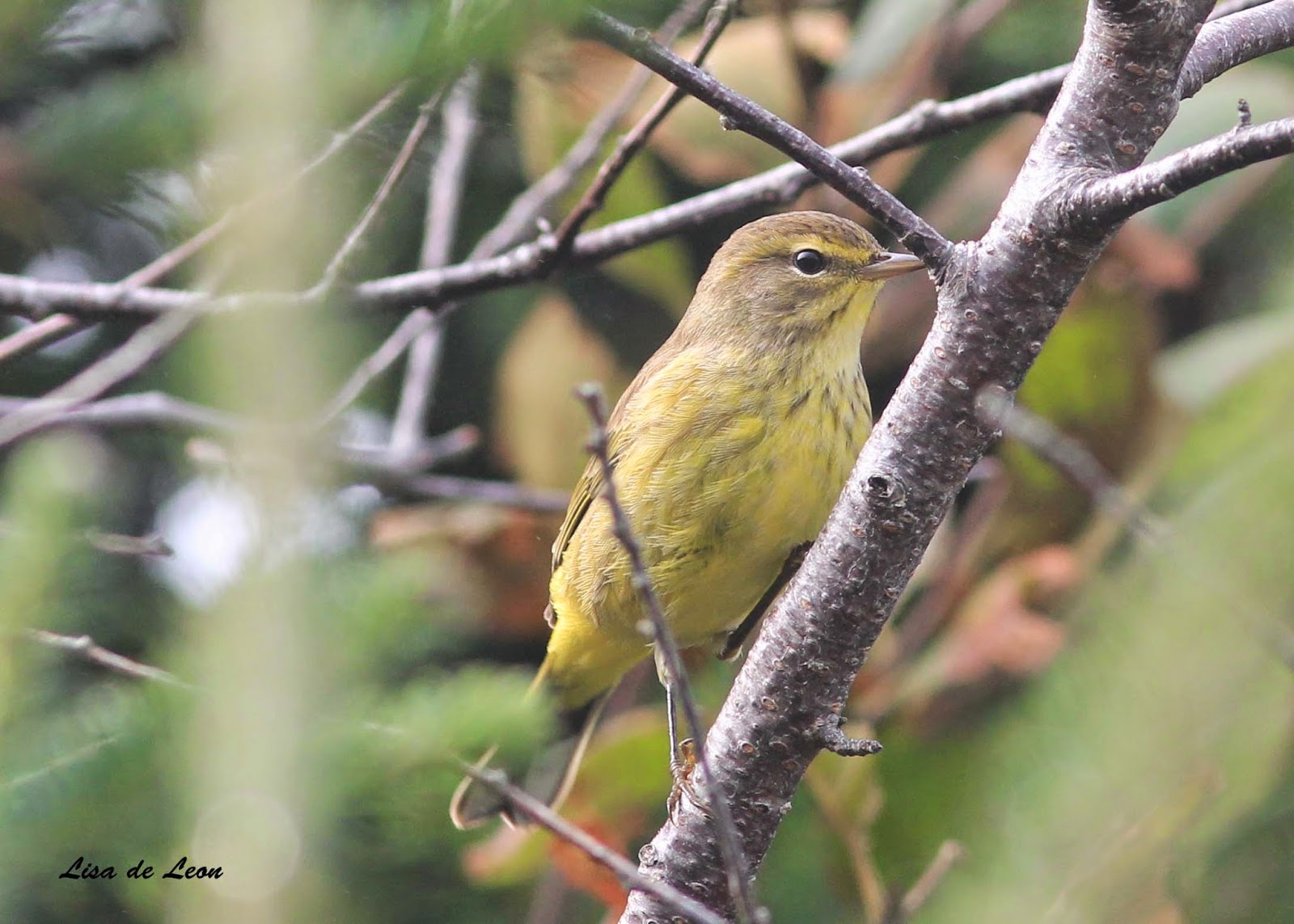 In a flash out flew three juncos from a bed of thistle. My senses heightened, and I scanned the area. Then, up popped this Palm Warbler! Yeah! A warbler! 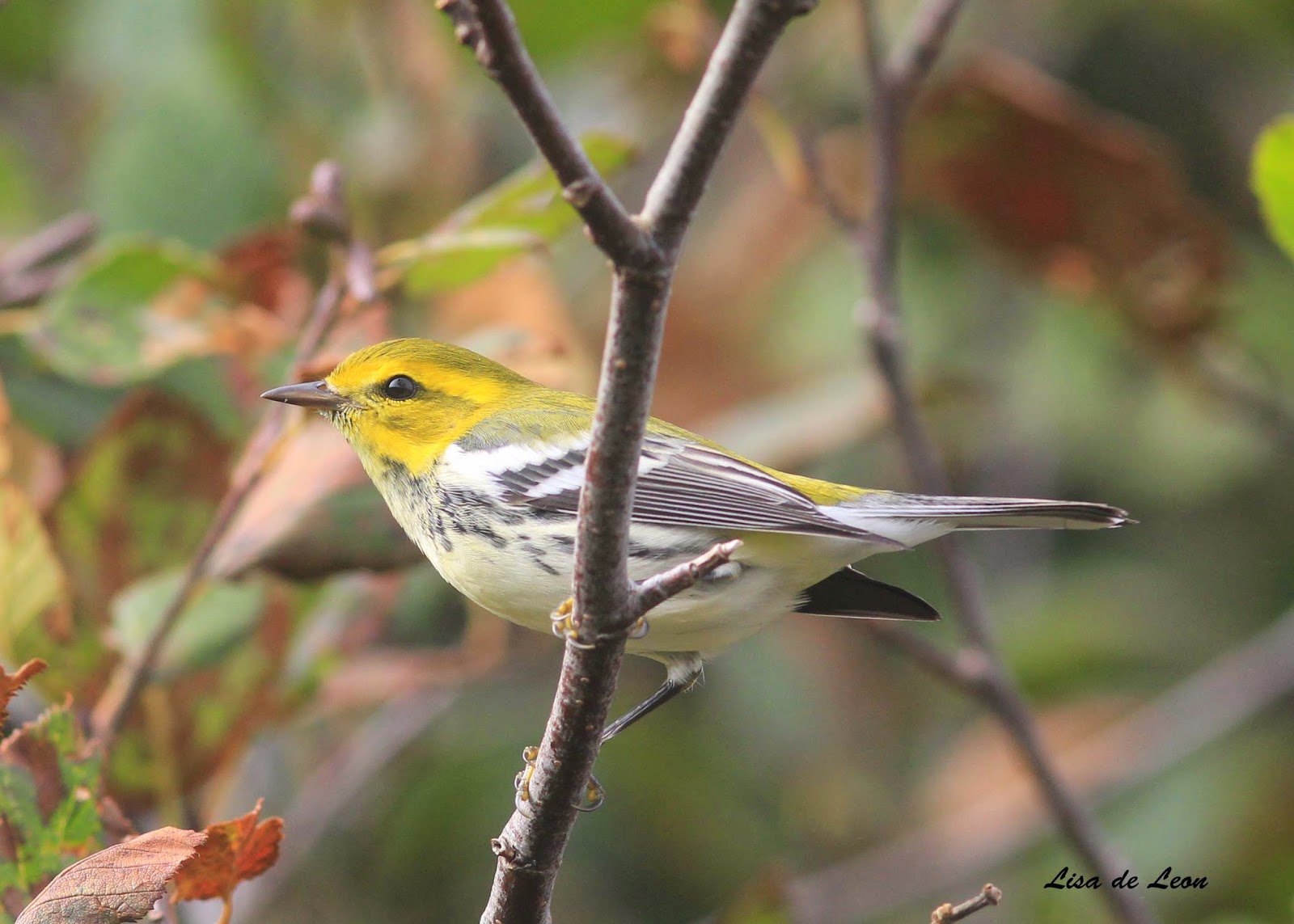 They flew off up the hill. I began to phish and tweak my bird call. Nothing for more than five minutes...dead still. 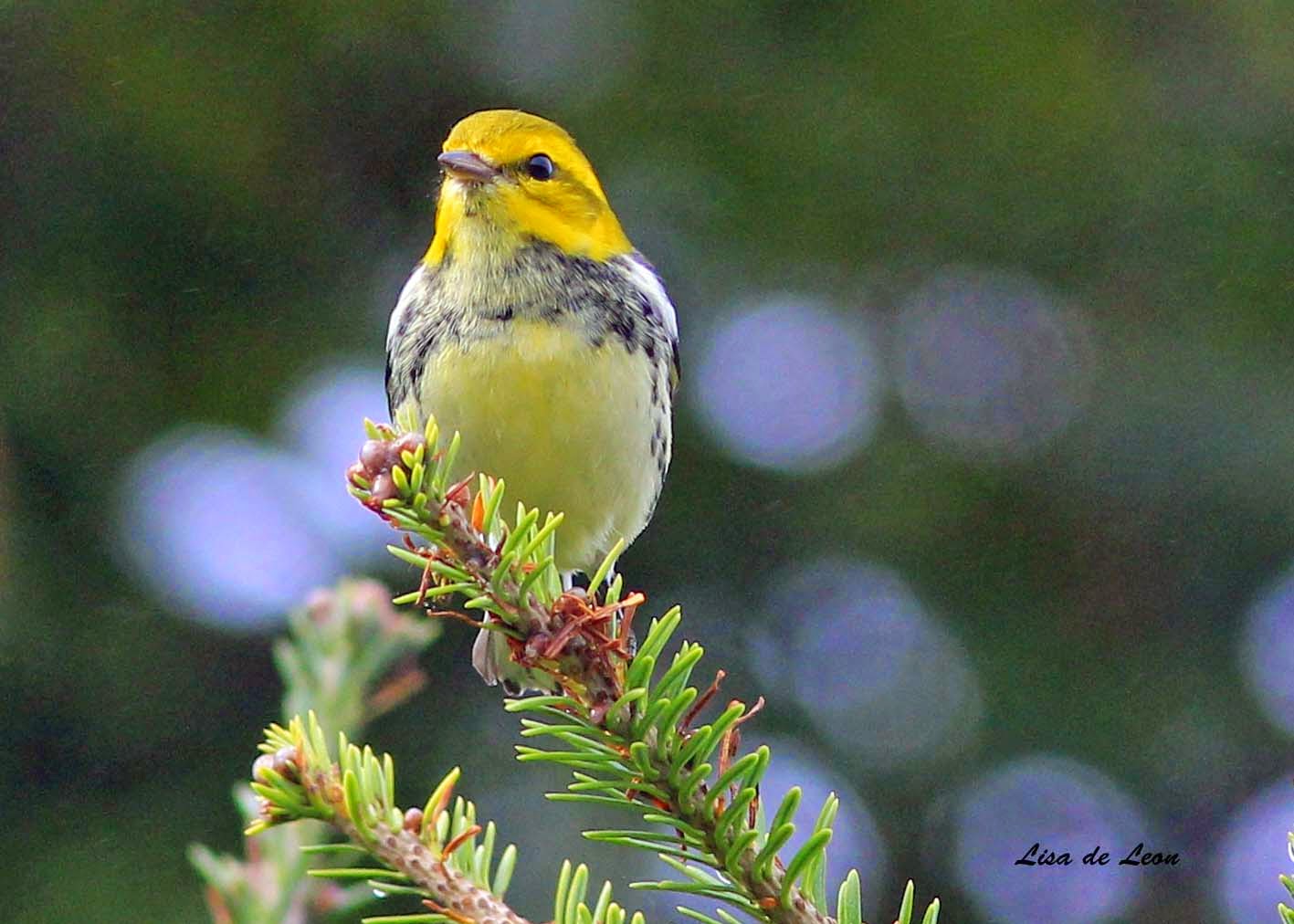 Also, having learned from experience, I hung in there. Then, the juncos flew back, the Palm Warbler peaked out from an evergreen, and then a Yellow-rumped Warbler scooted across the high rocks. This was looking promising. 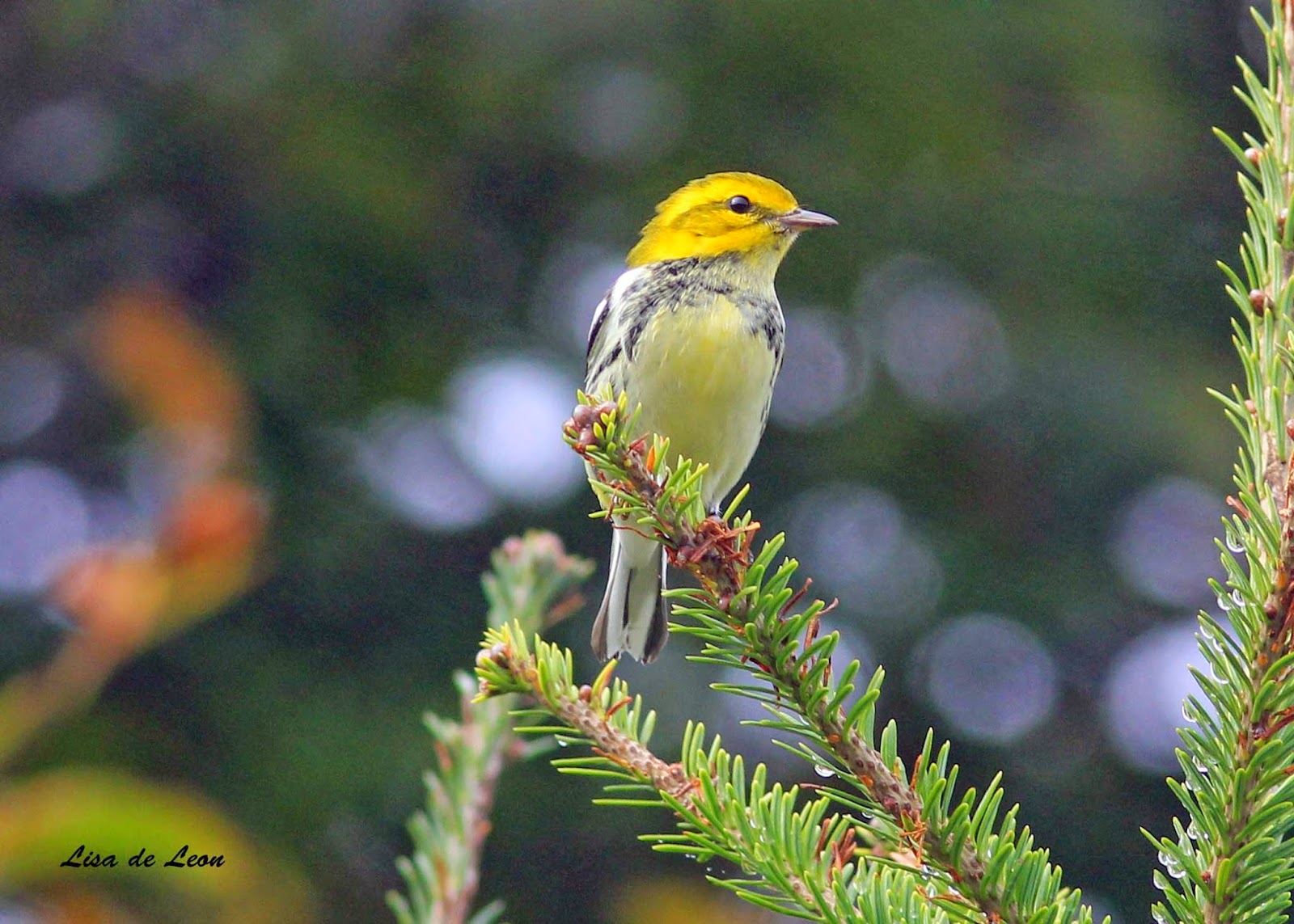 I continued to call them closer. Then, in came two Black-throated Green Warblers. More juncos came, a couple of Golden-crowned Kinglets appeared and a couple of chickadees. 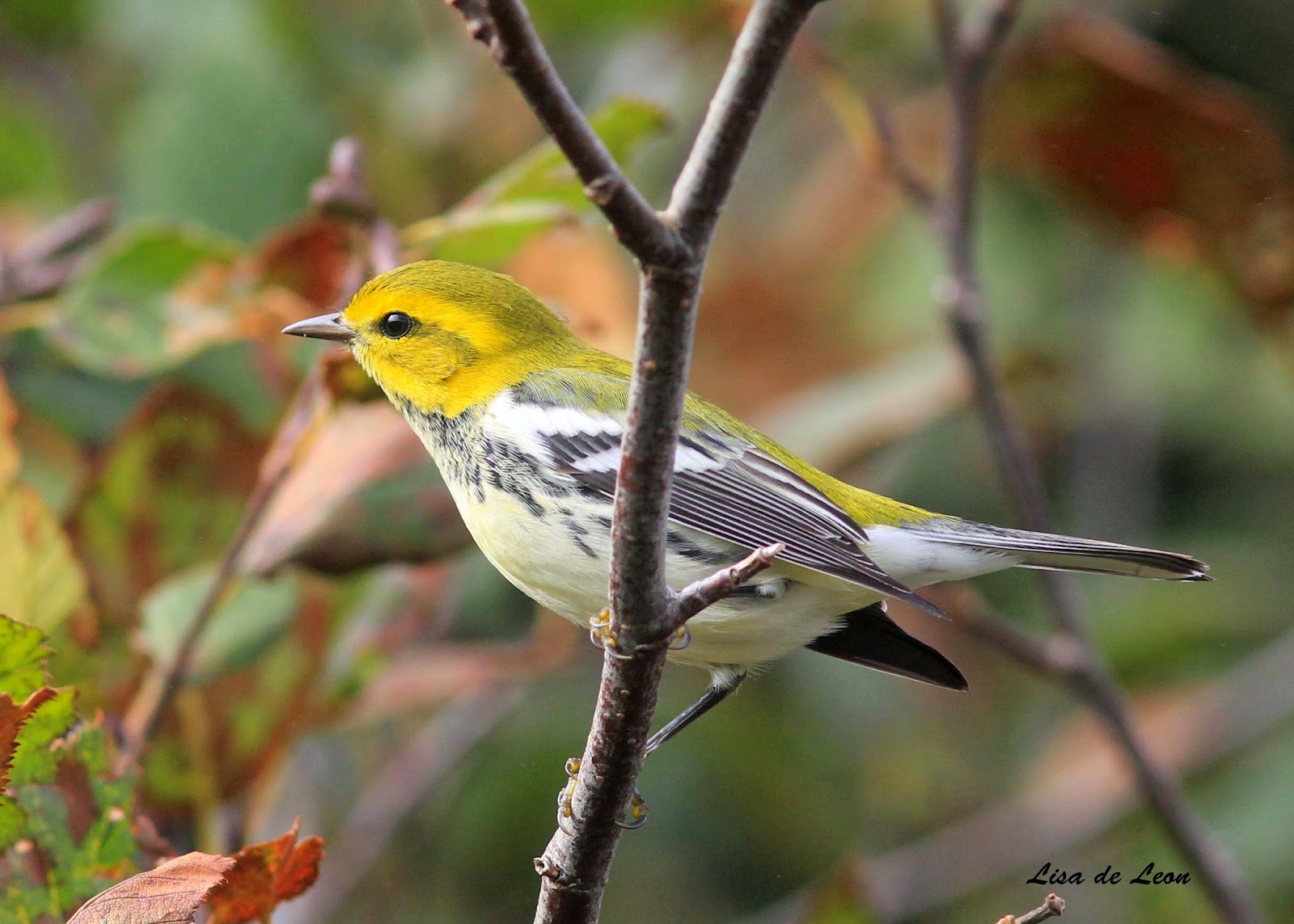 Now, all of this didn't happen suddenly. I was more than 45 minutes in, patiently calling and waiting. 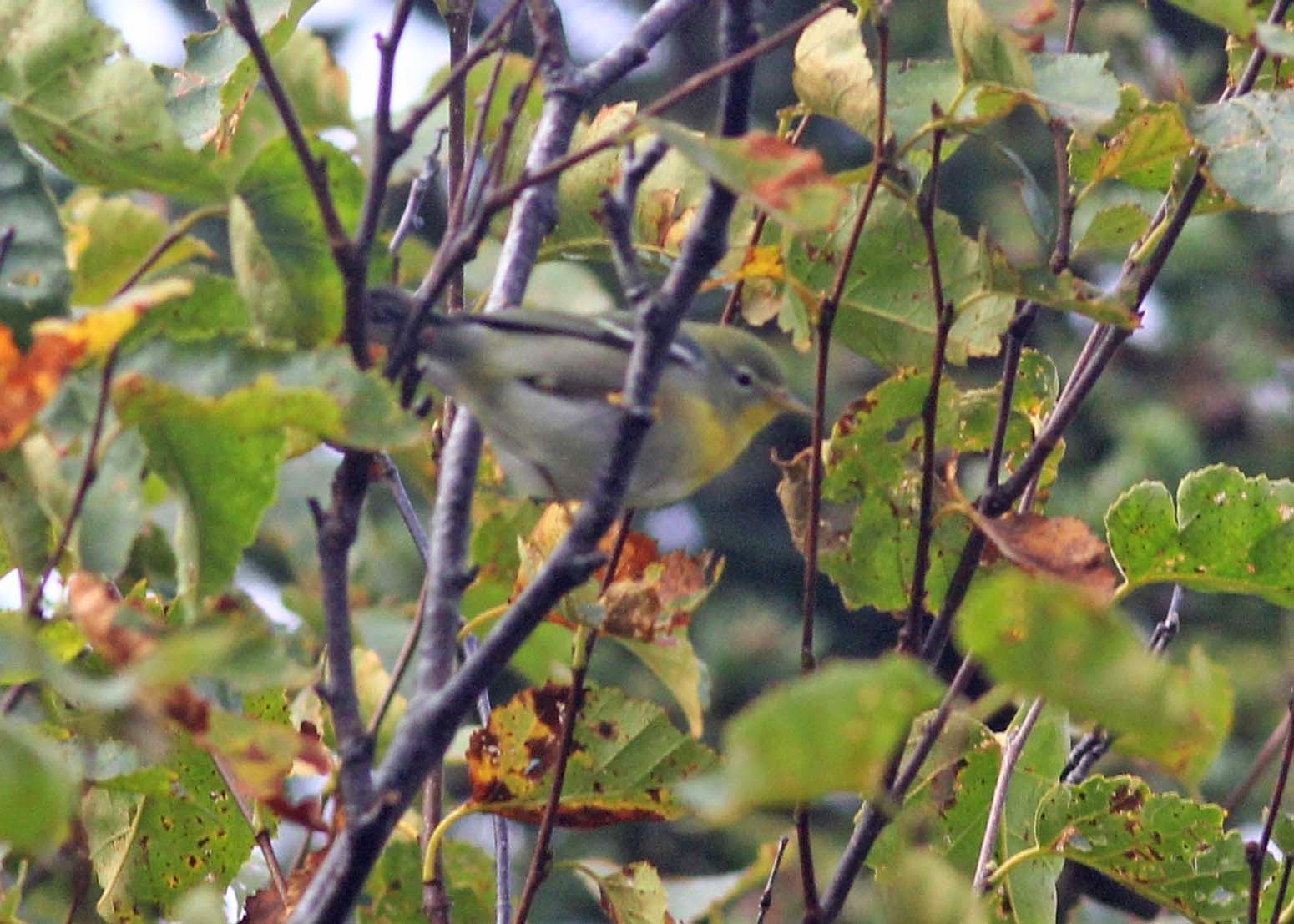 Then, something flashing quite a bit of white appeared. Typical of the good birds, it hid in the full leaves quite close to me. I could see the leaves moving, but couldn't get a look. It was very hard to follow. At last it jumped out, and I was ready. Not sure what it was, I continued to follow it hoping to get more pictures. After 15 more minutes of watching its movement, it hopped up at the top of the branch. Snap! Then, it was gone. Just like that. I continued to try to bring it back in but with no luck. Flipping through Peterson's Confusing Fall Warblers, I settled on calling this a Northern Parula! (Those are the two most important pages in the field guide at this time of year.) This is only the second Northern Parula I have ever seen, and I couldn't wait to get home to confirm the ID.
Just when you think there are no more warblers, a new wave shows up.
Posted by Lisa de Leon at 5:04 PM