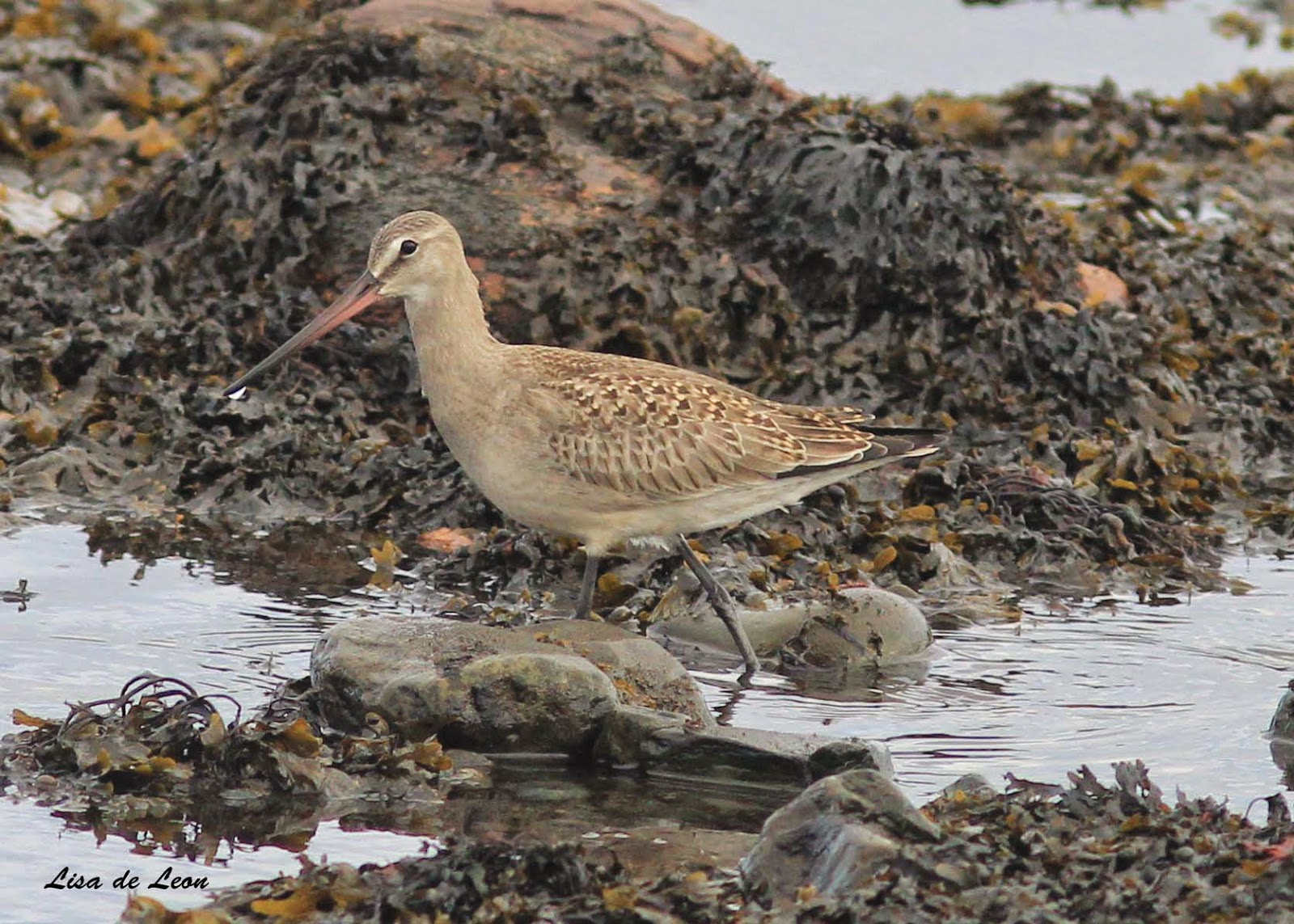 For several consecutive years, a Hudsonian Godwit or two have shown up in the St. John's area. So far, not this year. With all of the hot weather in July, the water levels were dropping and rocks were becoming exposed. It looked promising for shorebirds in Goulds this year. 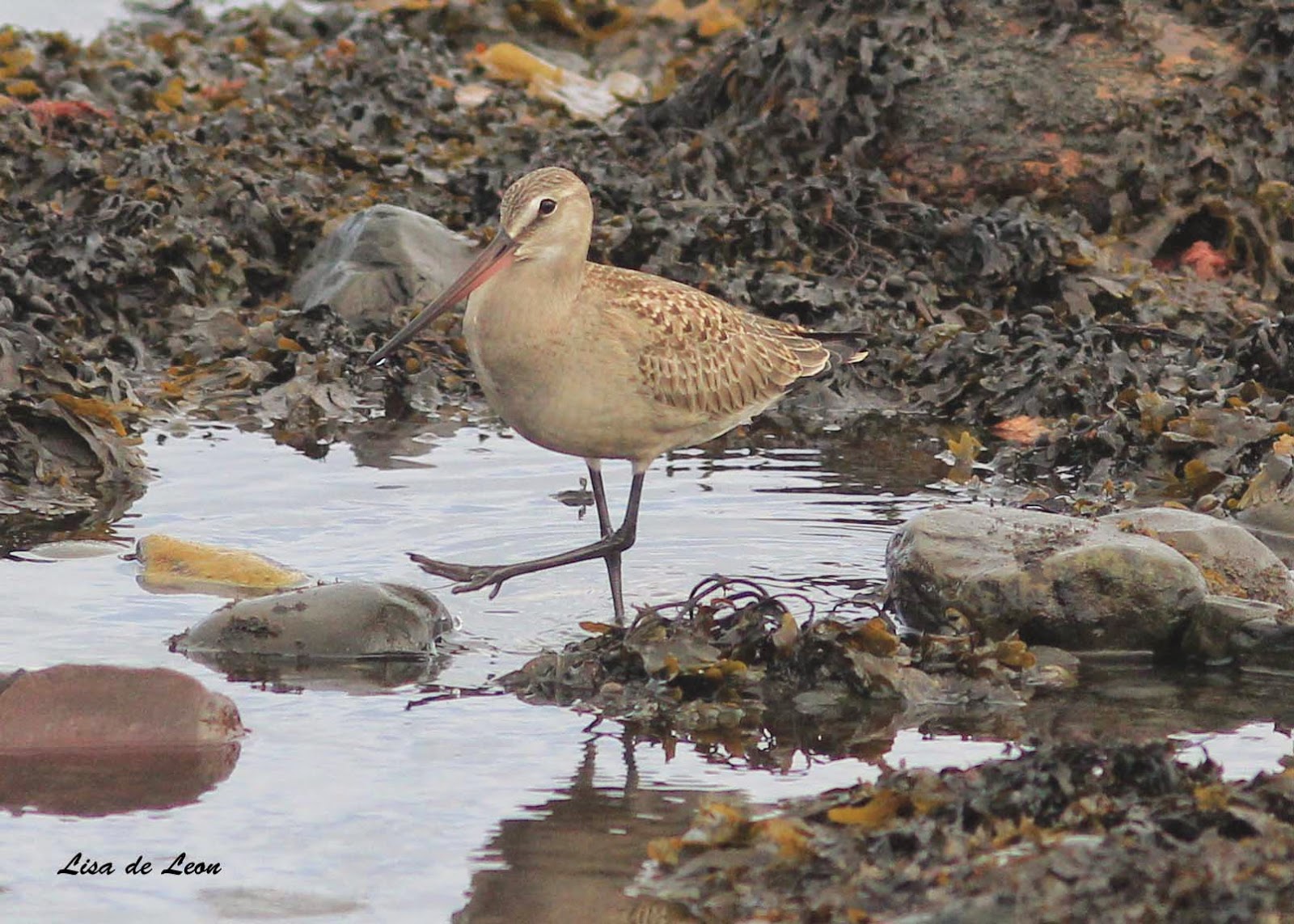 Then, came August. Non-stop rain quickly filled up the ponds, and roosting rocks vanished under the water. This may have impacted the low number of shorebirds that showed up here this fall. 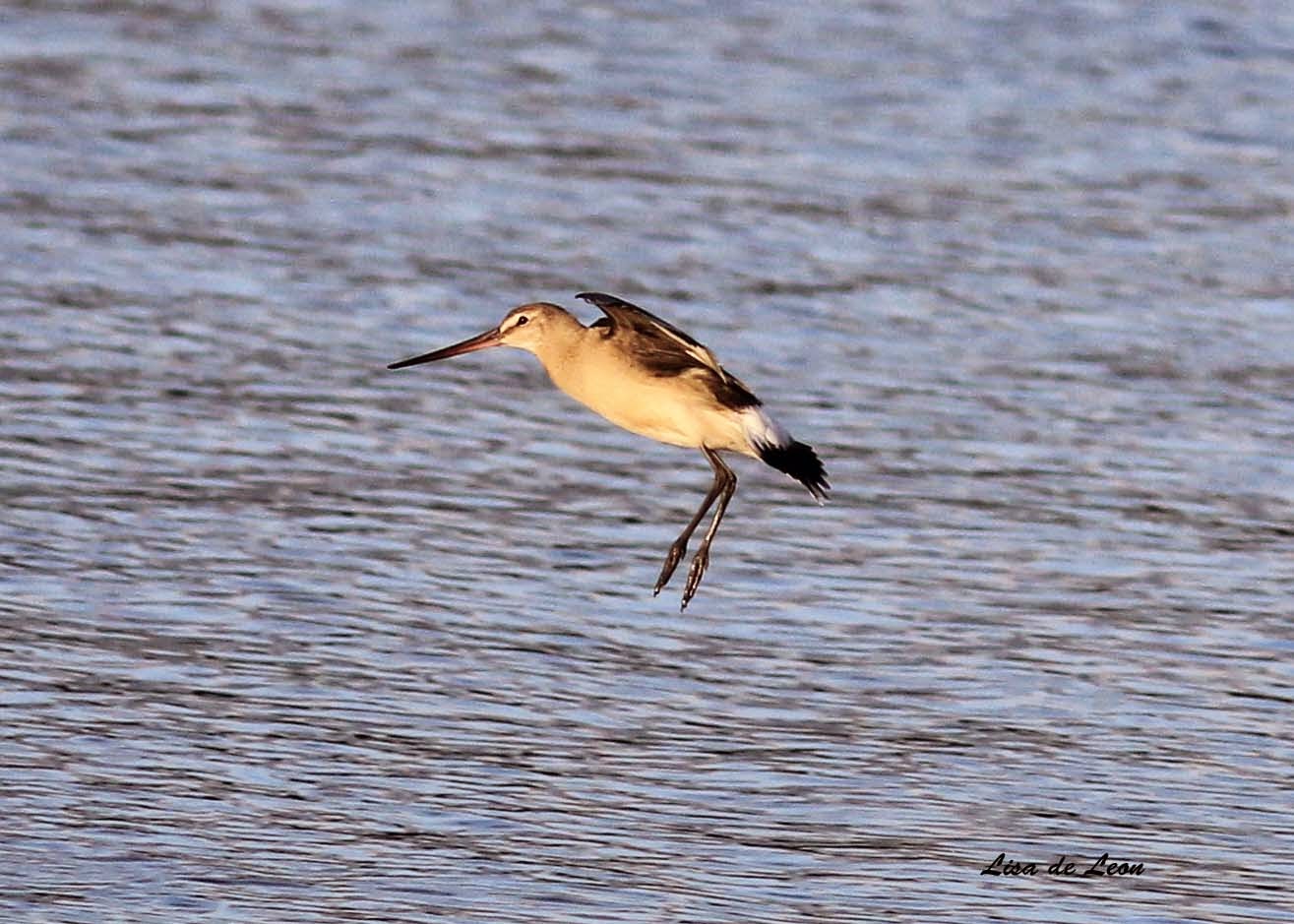 Fortunately, one Hudsonian Godwit appeared in Renews. Even then there was no guarantee it would be there when I was there. 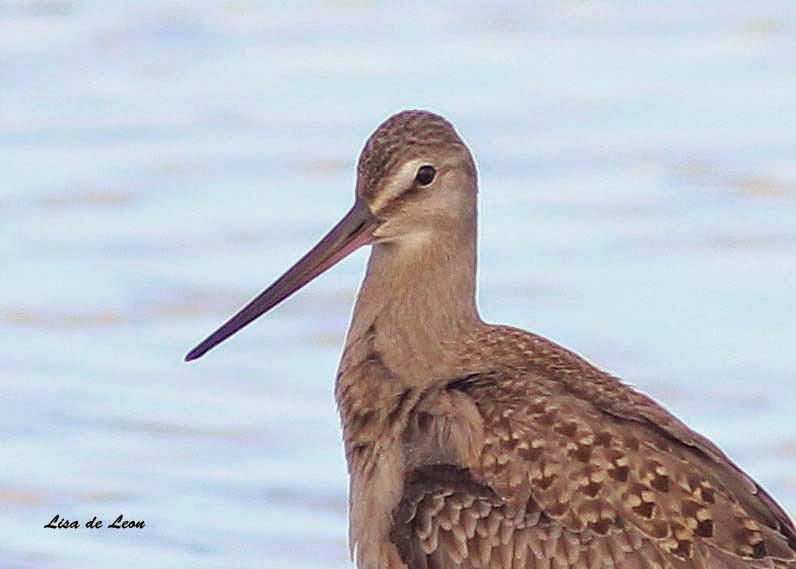 Margie M. and I birded Renews earlier this week. First check of the shoreline found the godwit feeding away. We checked other places and returned, and it was gone. 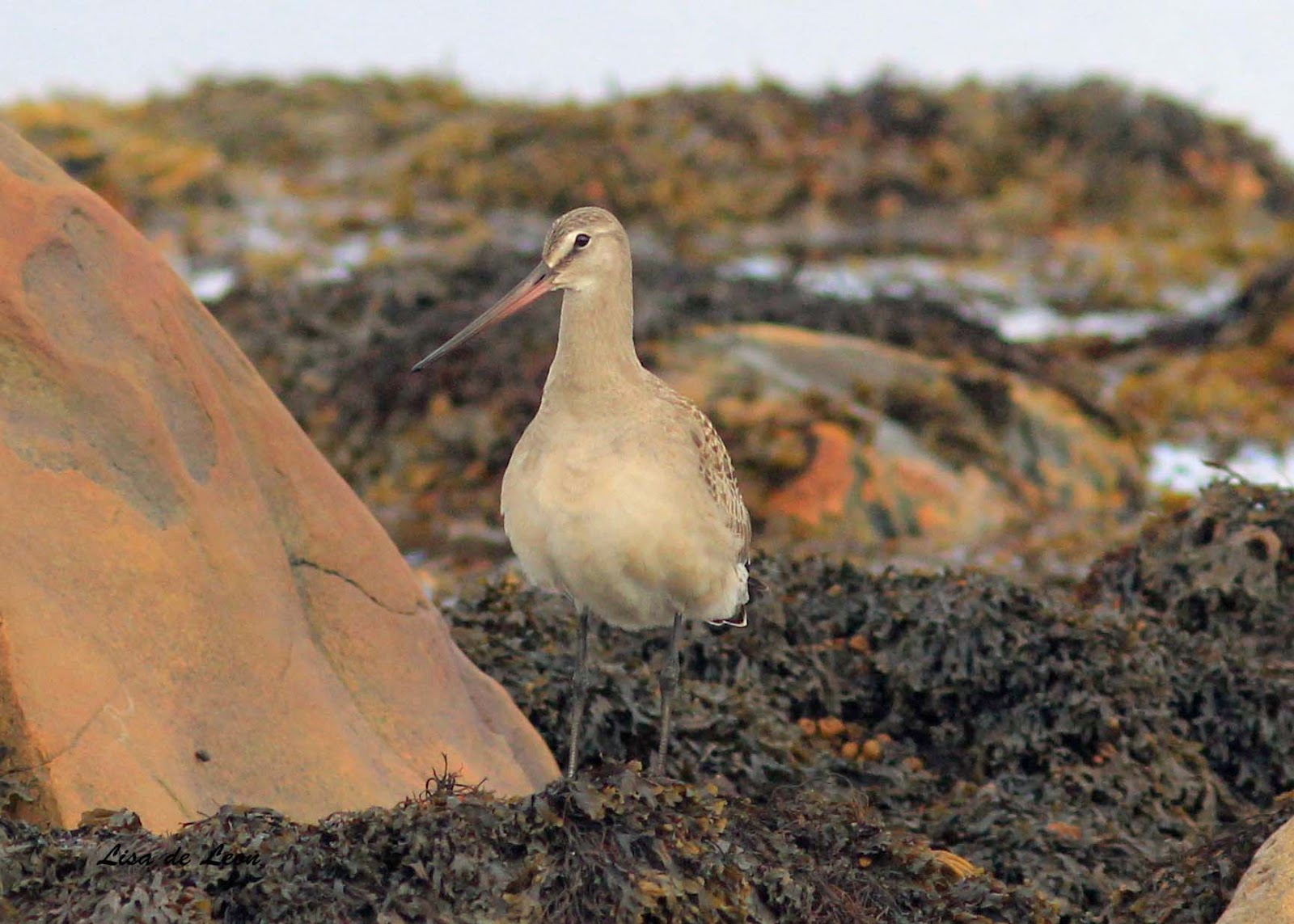 We stayed unusually late in Renews; so before we left, we took one more look around the bay. At that time, many shorebirds had flown in, and there was the godwit again. It seemed to be unusually tame allowing us to get close looks. There were four small sandpipers there as well that sent us back to the books to study. More on that at another time.