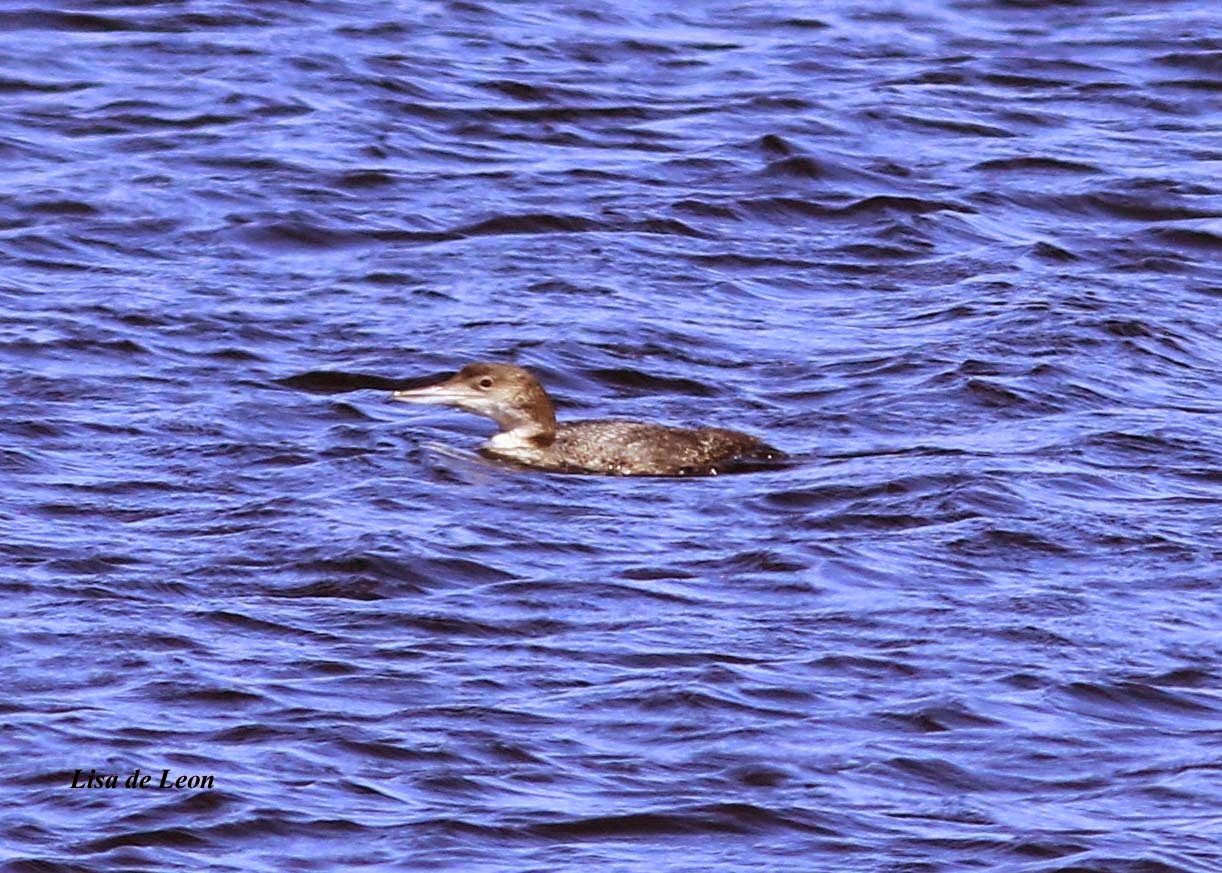 Biscay Bay is a small community on the Southern Shore originally settled by the Basques. Fishing and root crop farming formed the basis of its survival. The long inlet jutting into Biscay Bay is about one and a half kilometers wide making it a challenge to view birds in this area. Nevertheless, it is always worth a stop and a scan of the area. On most any given day in the winter it is easy to see plenty of Common Loons, Long-tailed Ducks, Red-breasted Mergansers, and Black Guillemots. 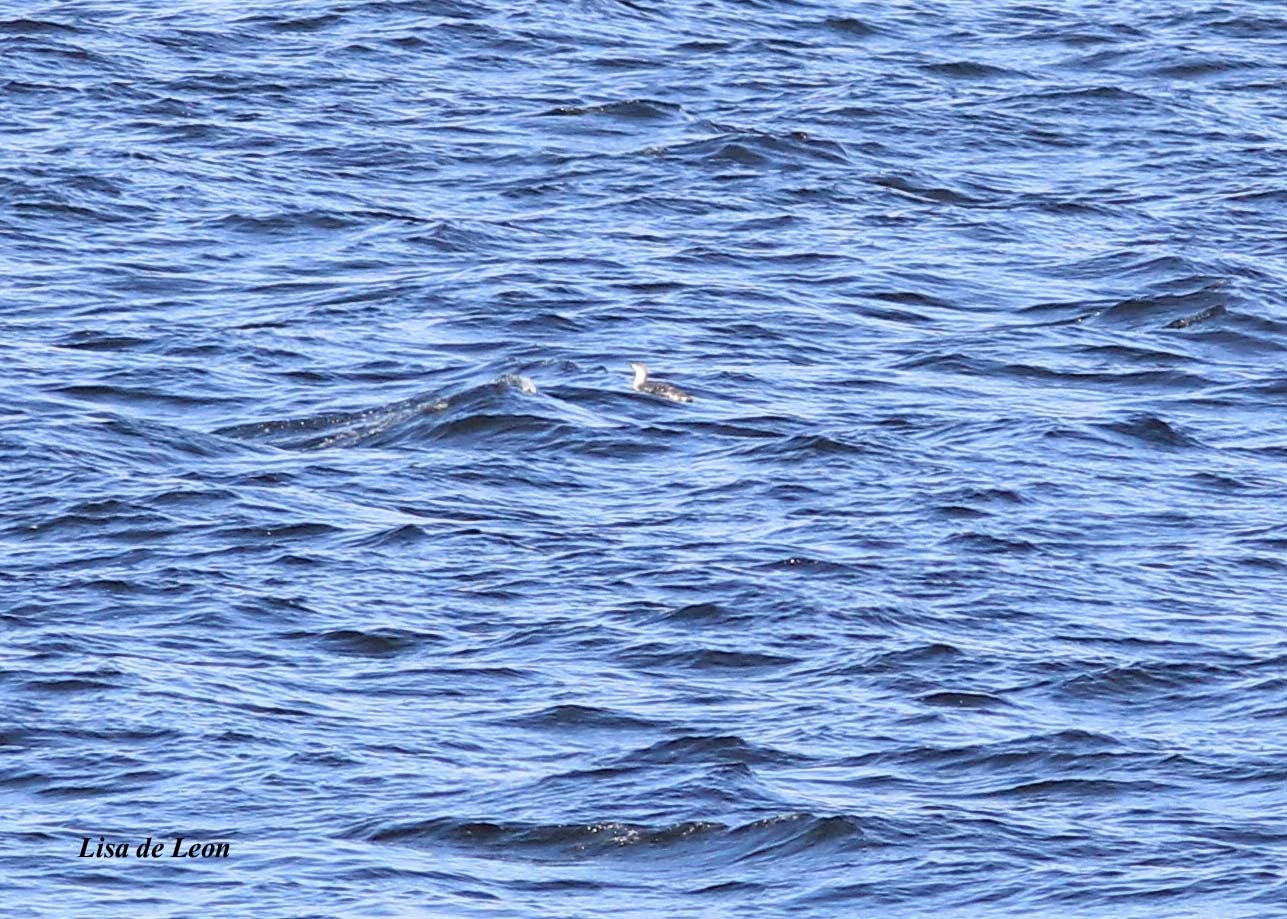 With a little more effort is is also possible to see some species not often seen elsewhere. Among these gems is the Red-throated Loon. This small loon rarely comes close to shore making it necessary to allow the eyes to adjust to the rolling waves and small specks on the water. It would be so nice to see this loon up close, but it tends to favor the far side of the inlet. 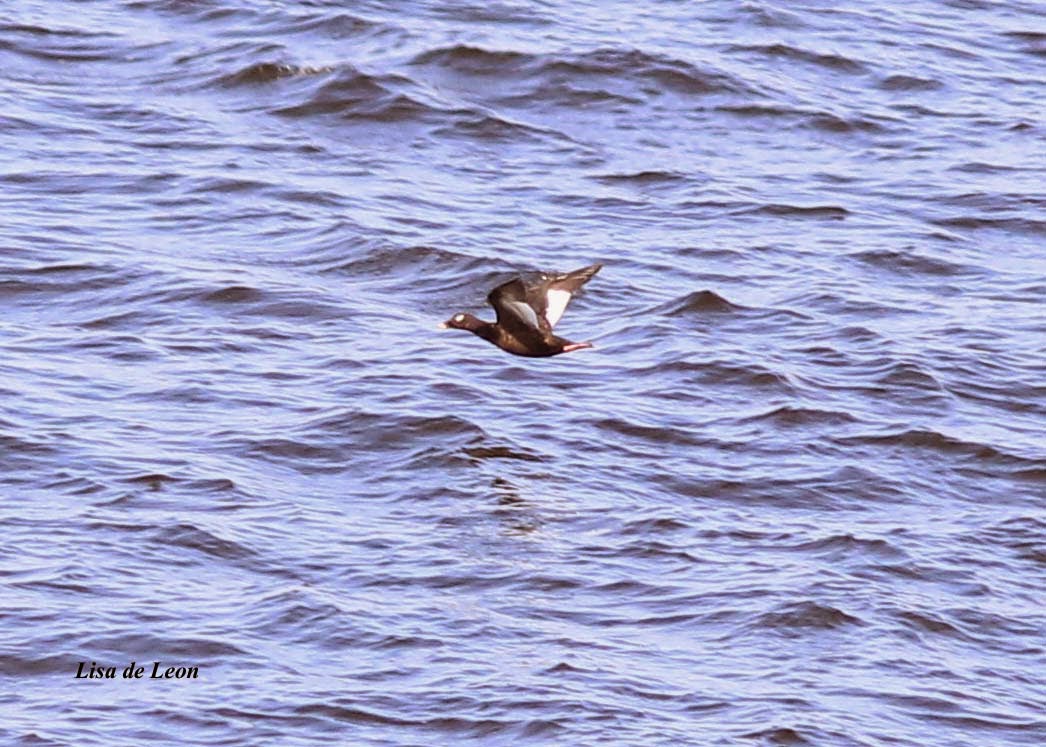 On Tuesday, there was the surprise appearance of three White-winged Scoter that blew by. 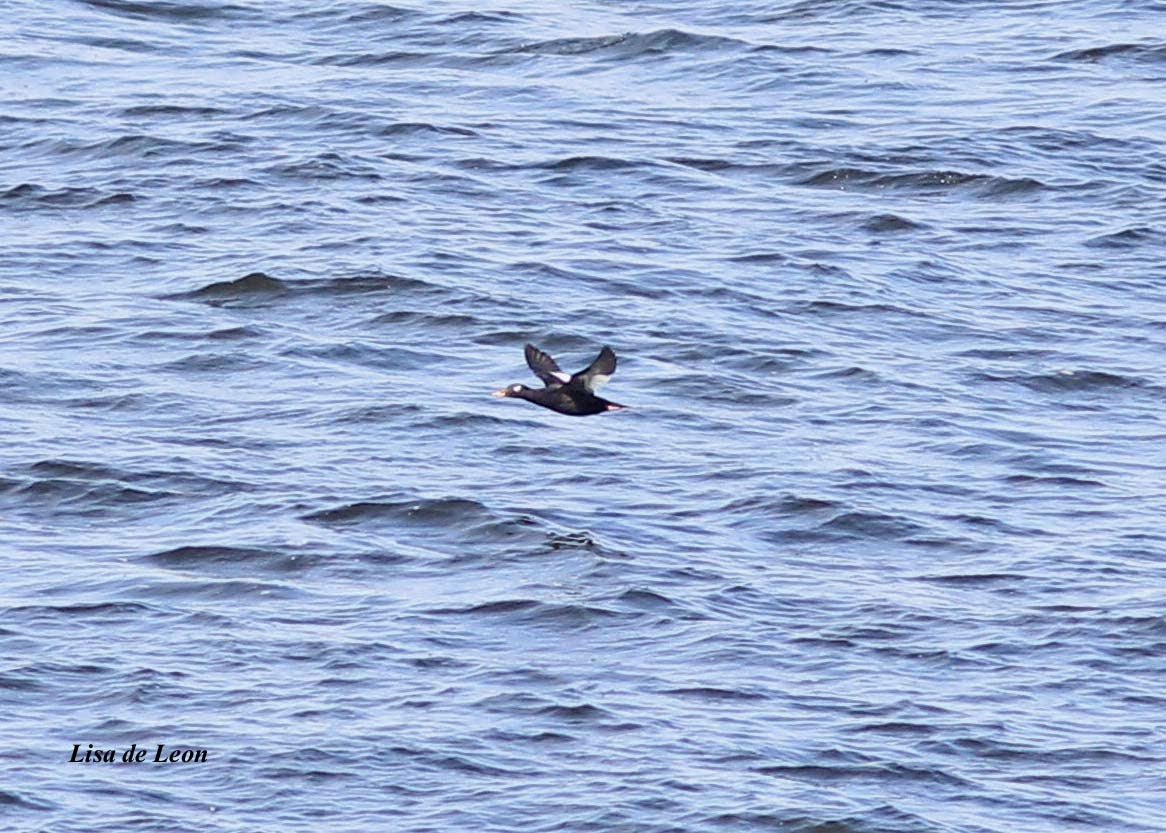 It is typically easier to see this species around headlands like Cape Race and Cape Spear, but I have also see them at St. Stephen's this year. 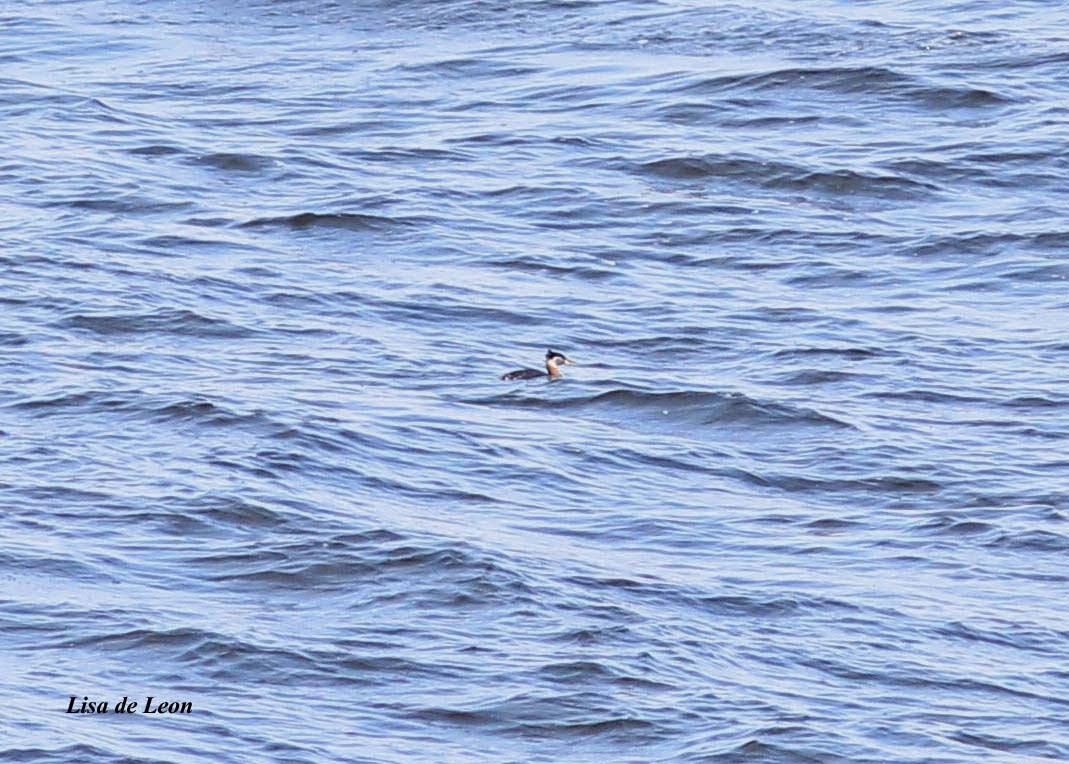 Also among the regular species seen in this area are grebes. The Red-necked Grebe pictured here is the most common, but this is the time of the year when Horned Grebe also move into this inlet. However, none were seen on Tuesday. 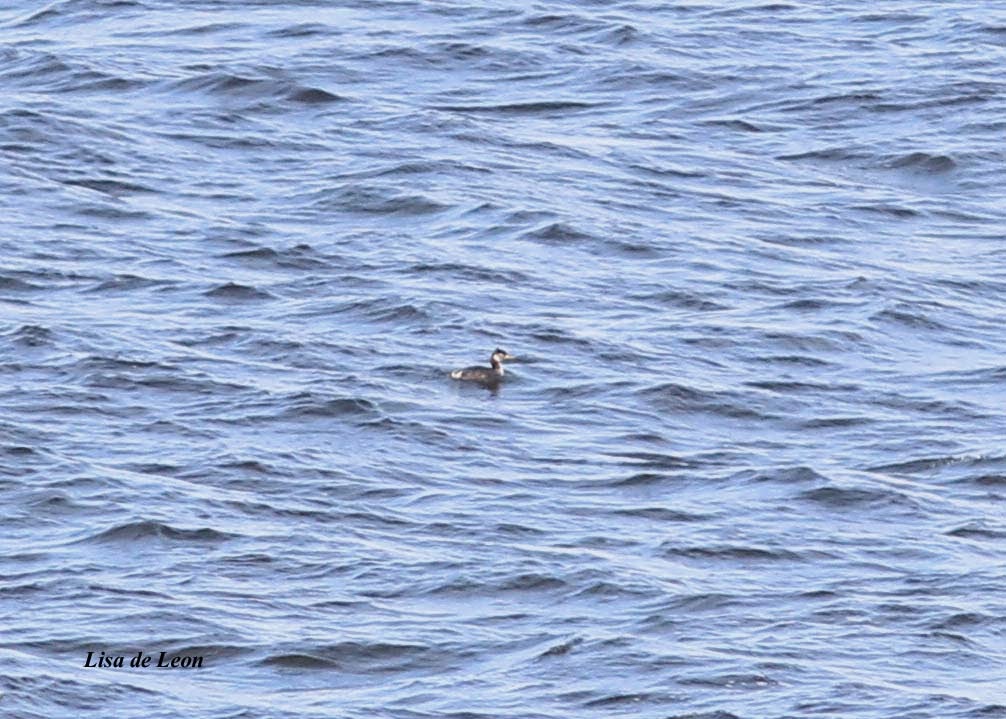 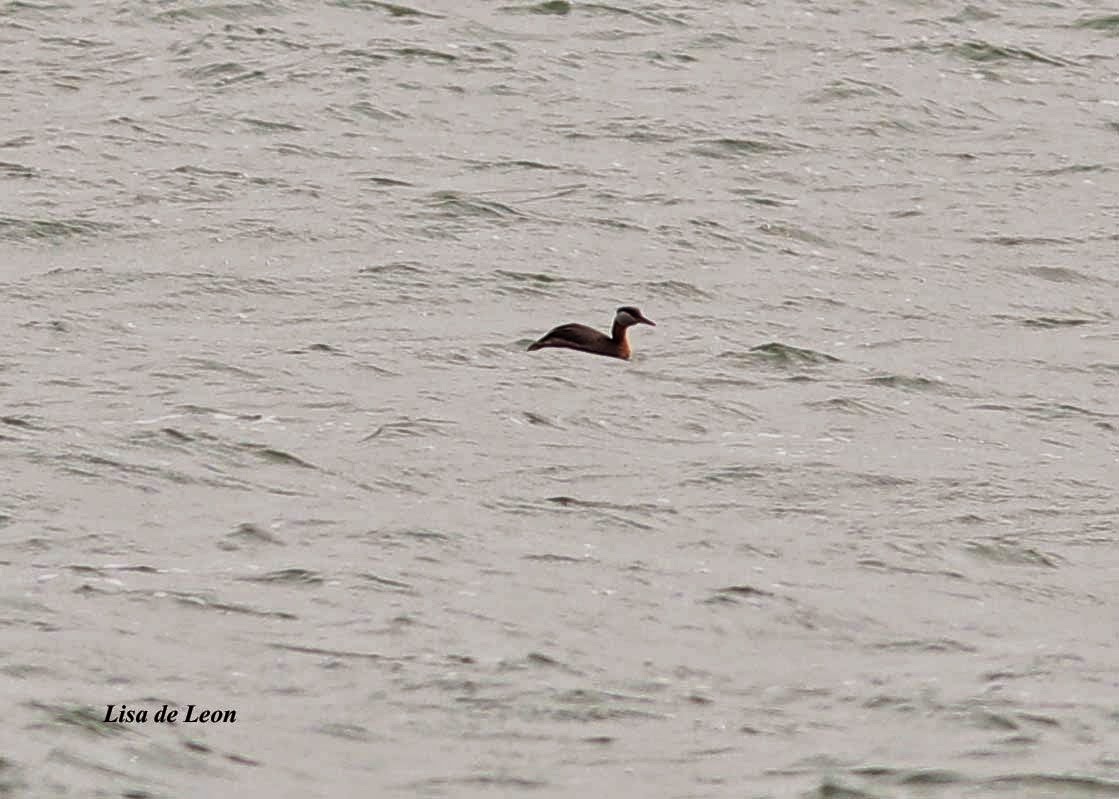 The two Red-necked Grebe seen in Biscay Bay were in different stages of plumage. One was well on its way to breeding plumage while the other was not.

(It was interesting to see this grebe - last photo - just up the road in Trepassey in full breeding plumage.)
All in all, viewing sea birds in Biscay Bay is always a challenge and yet, enticing as the potential to see different species is high.
Posted by Lisa de Leon at 9:28 AM