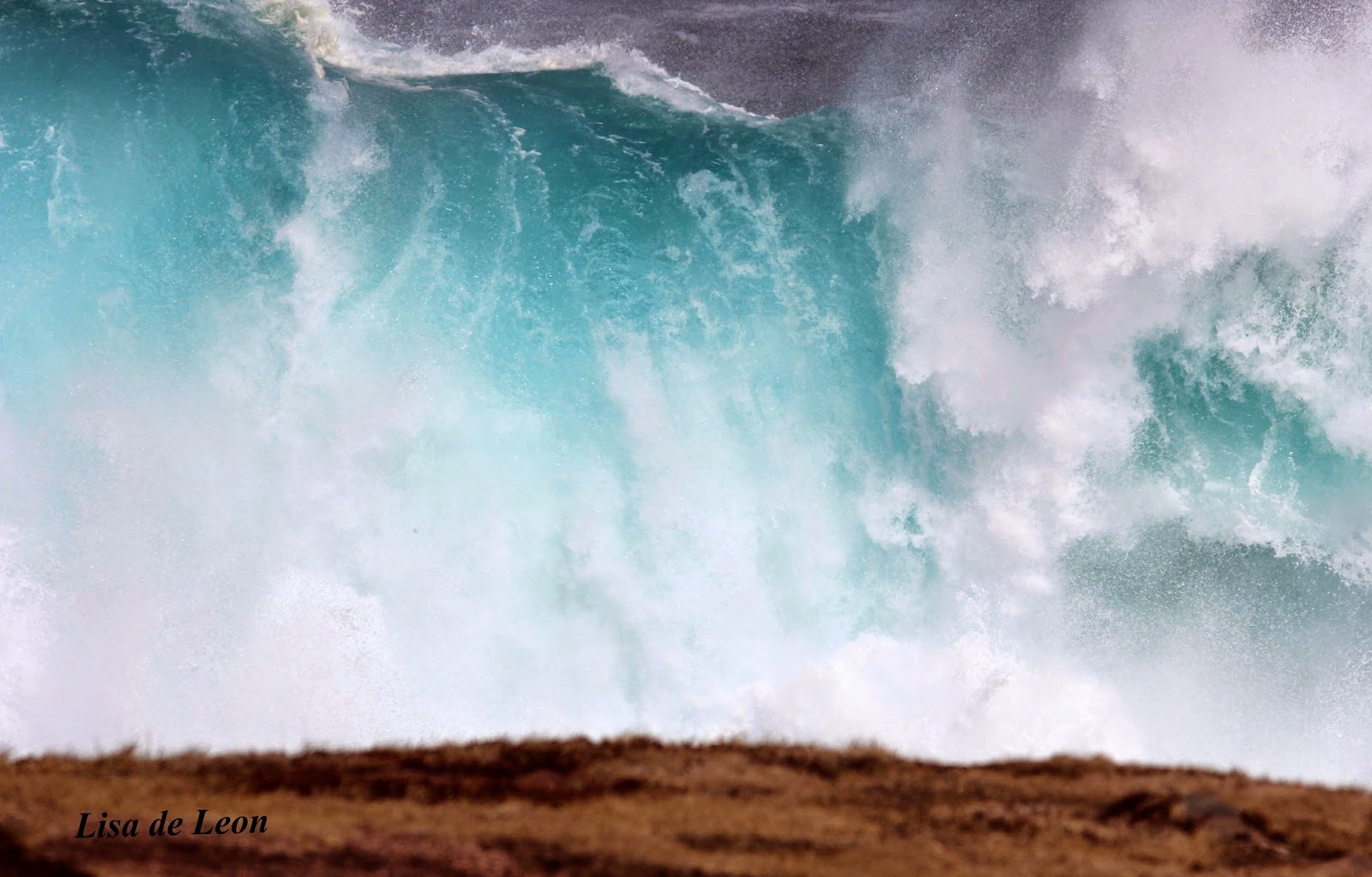 For days we have dodged several significant storms that moved south and east of us. Swirling storm systems have set up east of Newfoundland in a prime position to ensnare European vagrants and drop them at our door step. So far that hasn't happened. 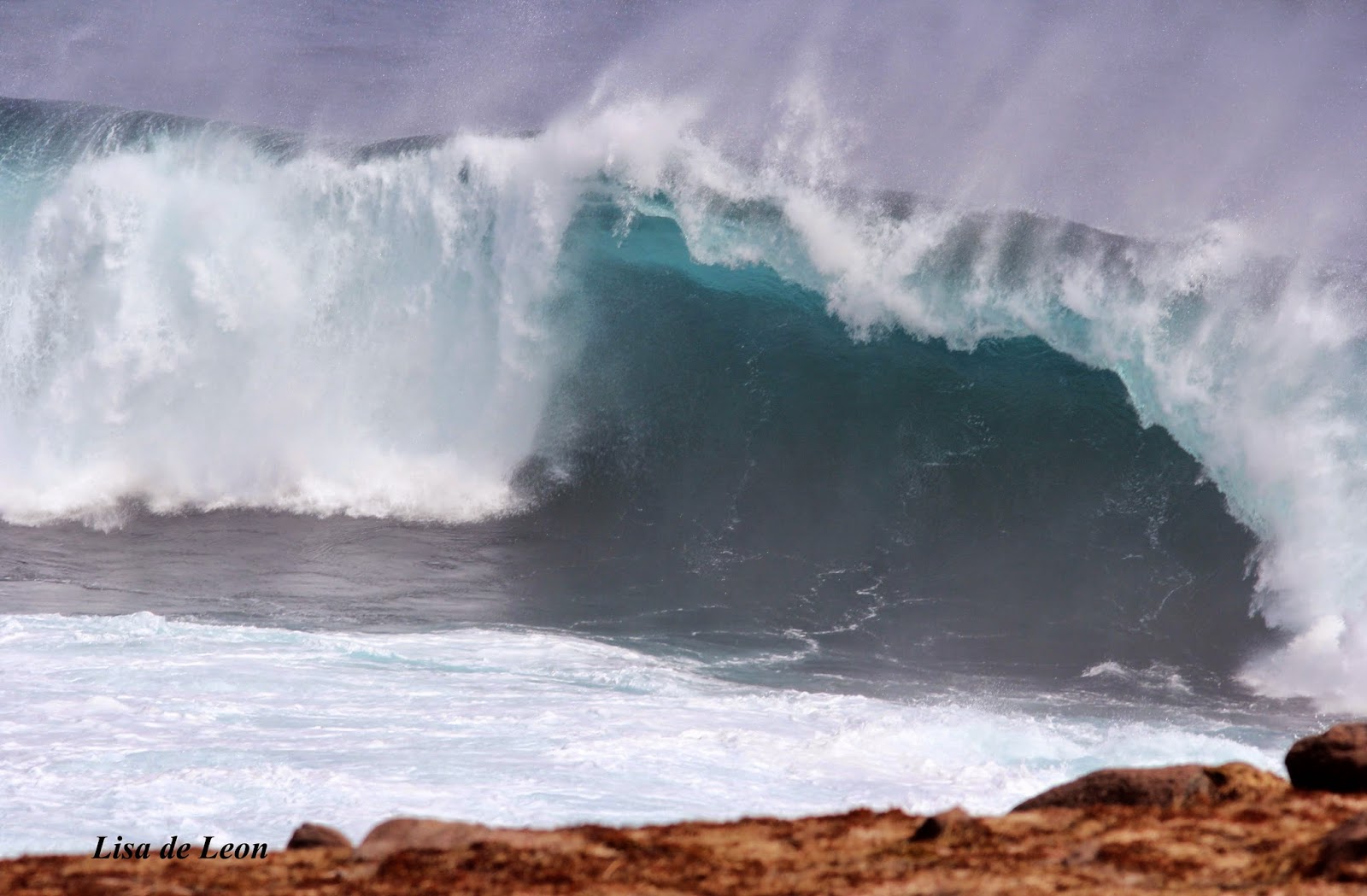 On several mornings, when I could see through the fog, I have watched the extreme wave action at Cape Spear. These images are evidence that something big is happening off shore. 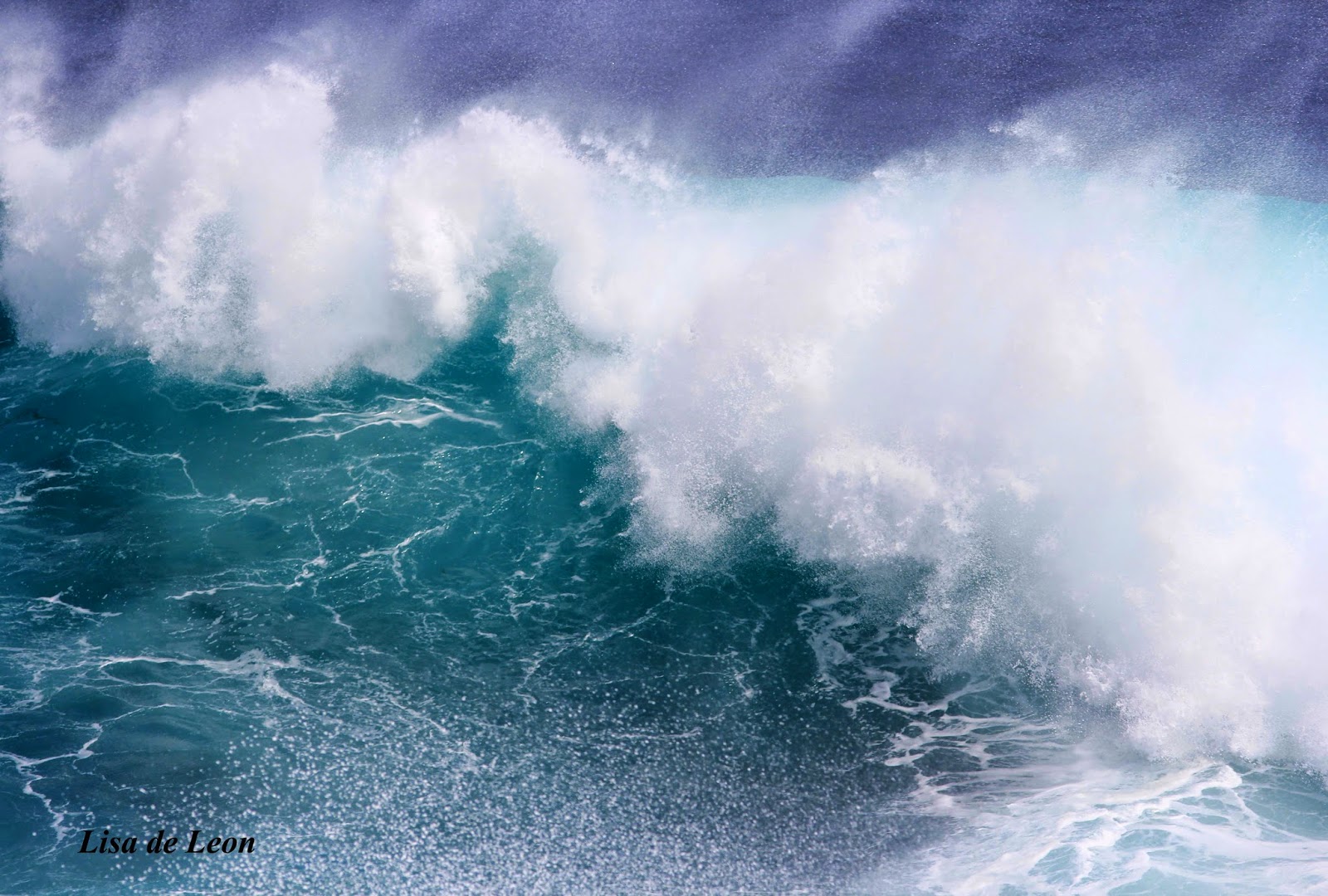 Unfortunately, I only had my large lens with me, and these shots really couldn't capture the magnitude of the raging waves crashing against the shore. 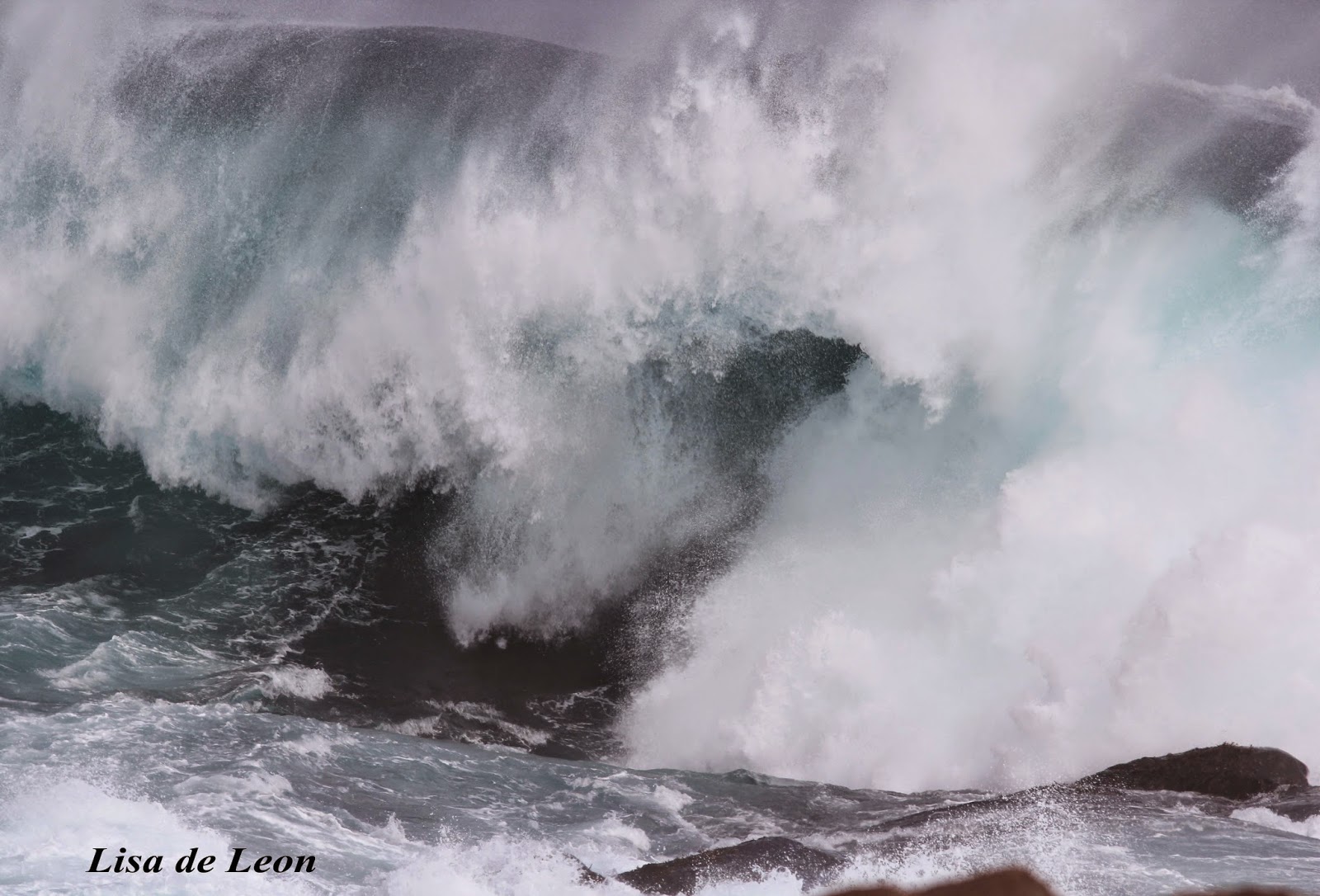 The roar of the swells pummeling   the rocks was deafening and enthralling. Spume fill the entire grounds surrounding the Cape. 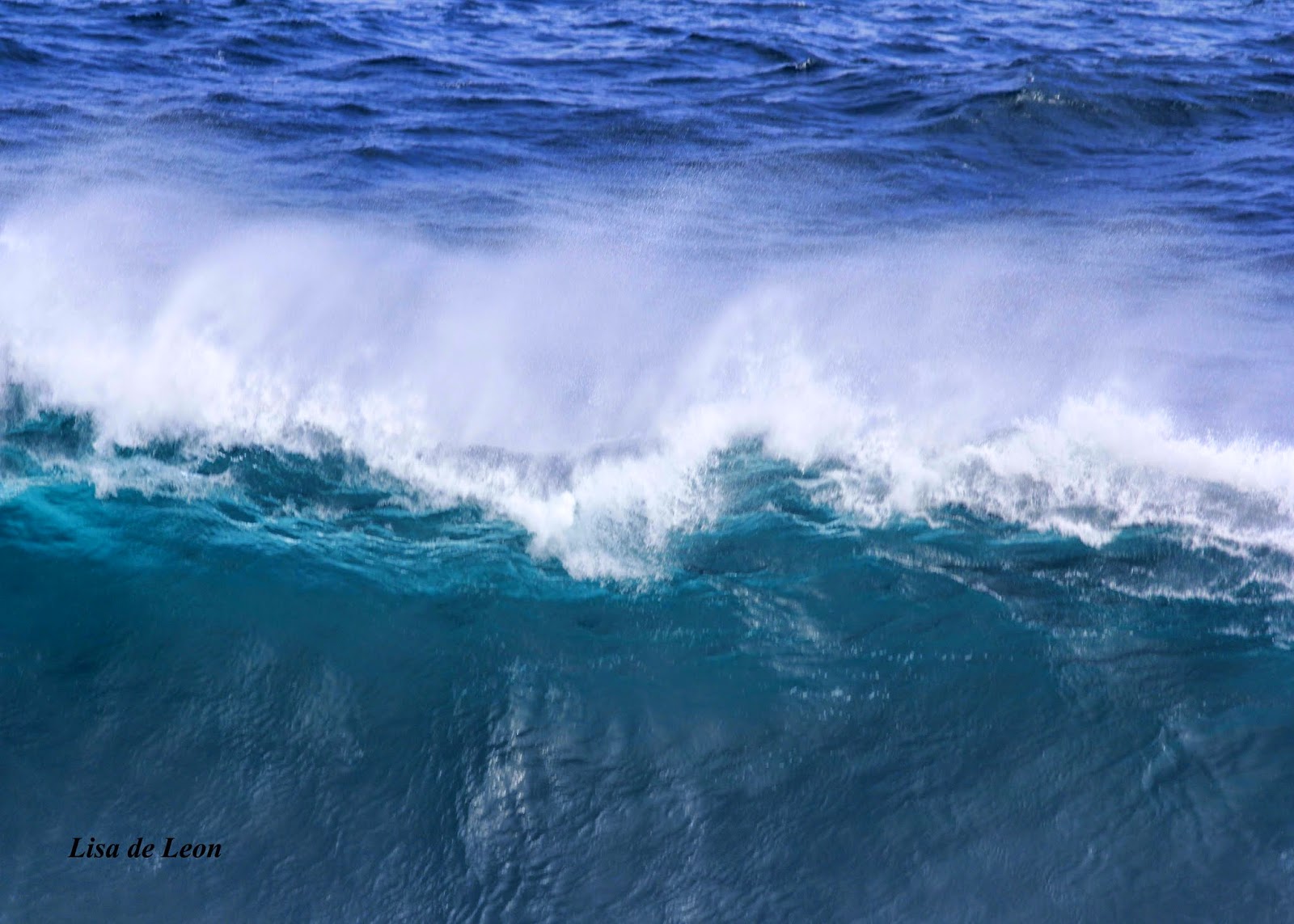 A spectacular view... but there were no birds. Nothing wanted to be tossed around against the rocks. In the distance there were a few Northern Gannets flying by, as well as a few Long-tailed Ducks and Common Eider. However, no sign of anything out of the ordinary. 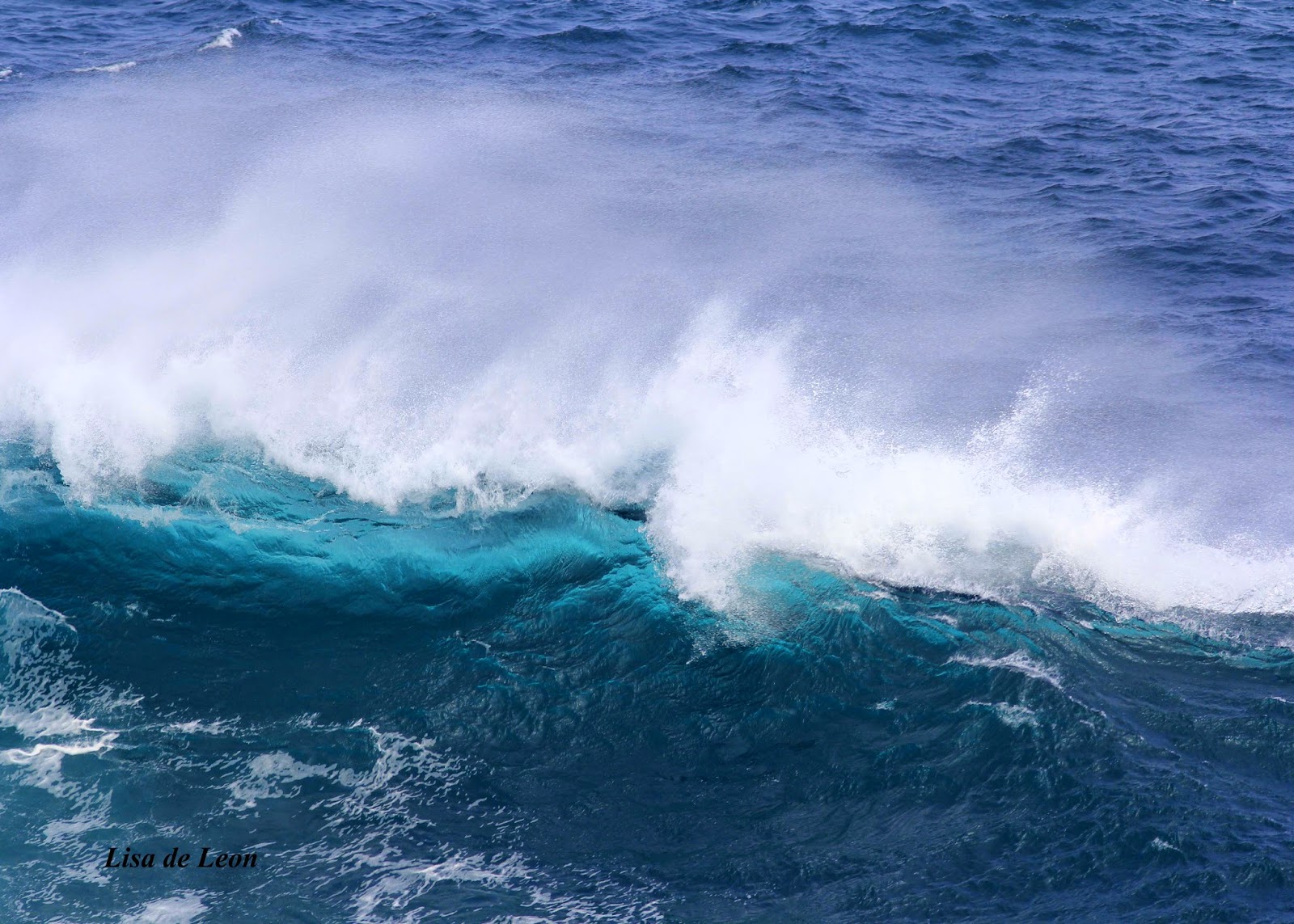 Will all of that off-shore activity eventually bring us some special European birds? Only time will tell. 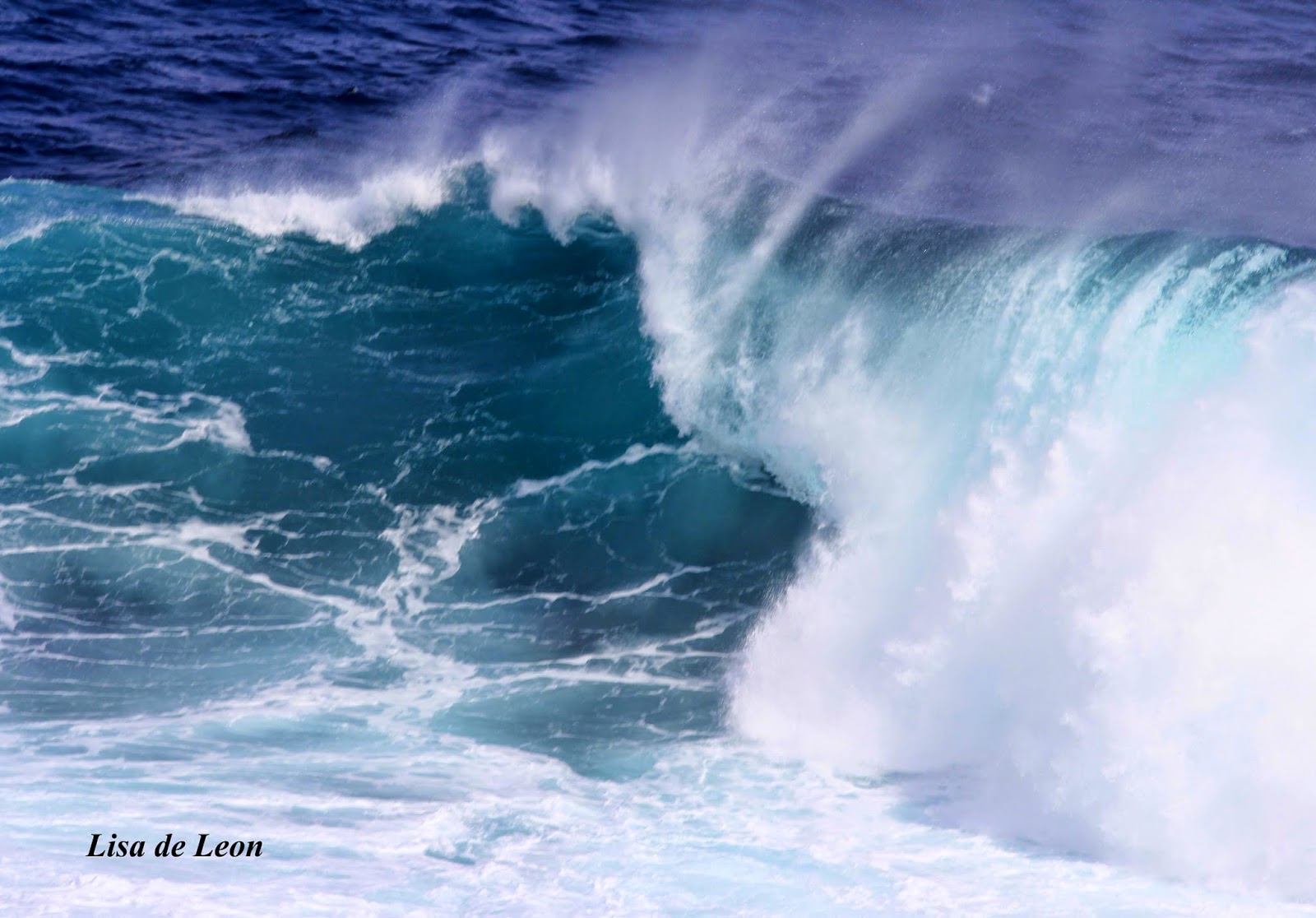 In their place we have been surprised my a very uncommon event of jaegers coming ashore. That will be the subject of my next post.
Posted by Lisa de Leon at 8:36 AM