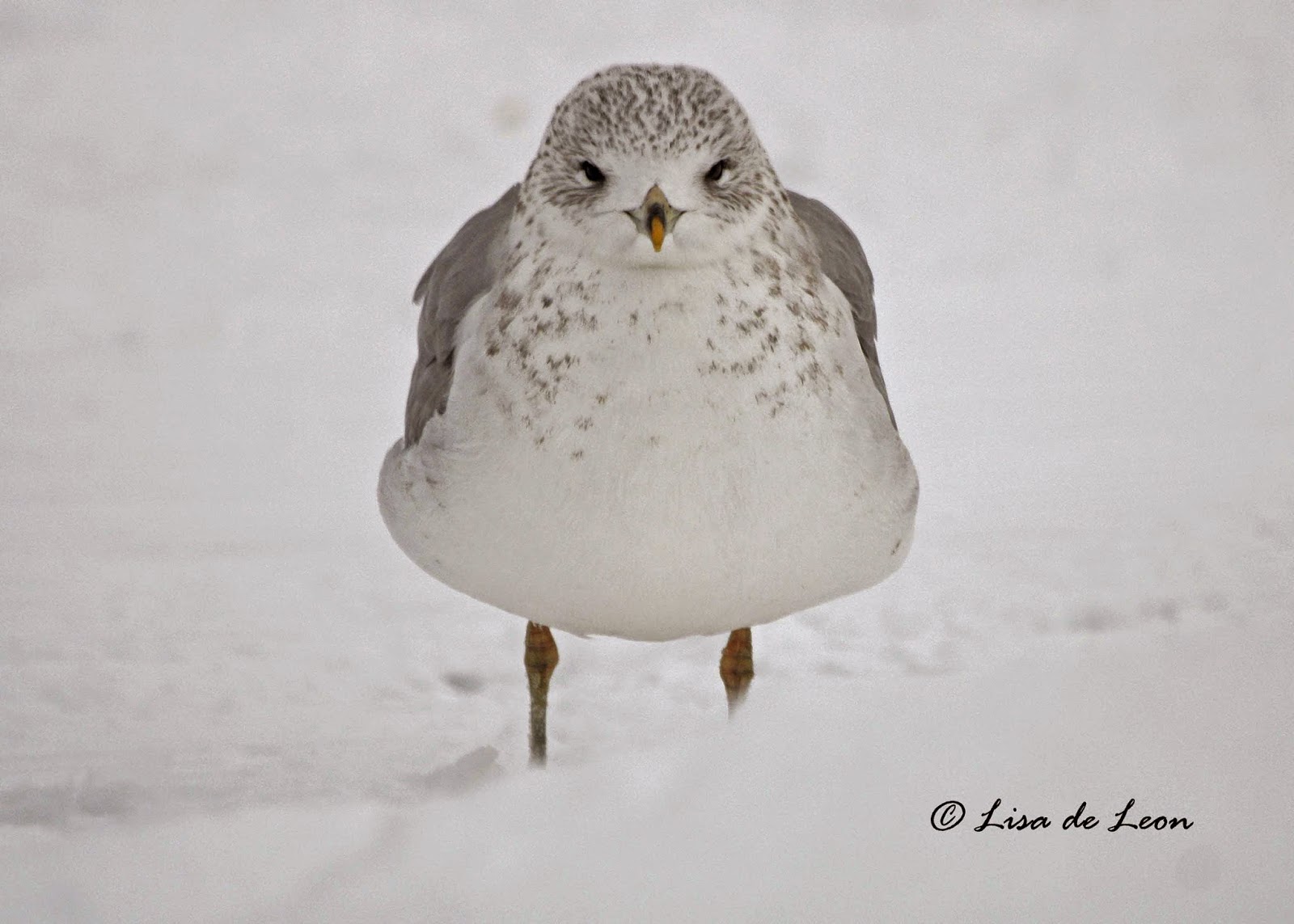 Today's post marks a major milestone of being the one thousandth post on this blog since April 2010. Putting that in perspective, that is an average of 22.2 posts per each of the 45 months since this blog originated. 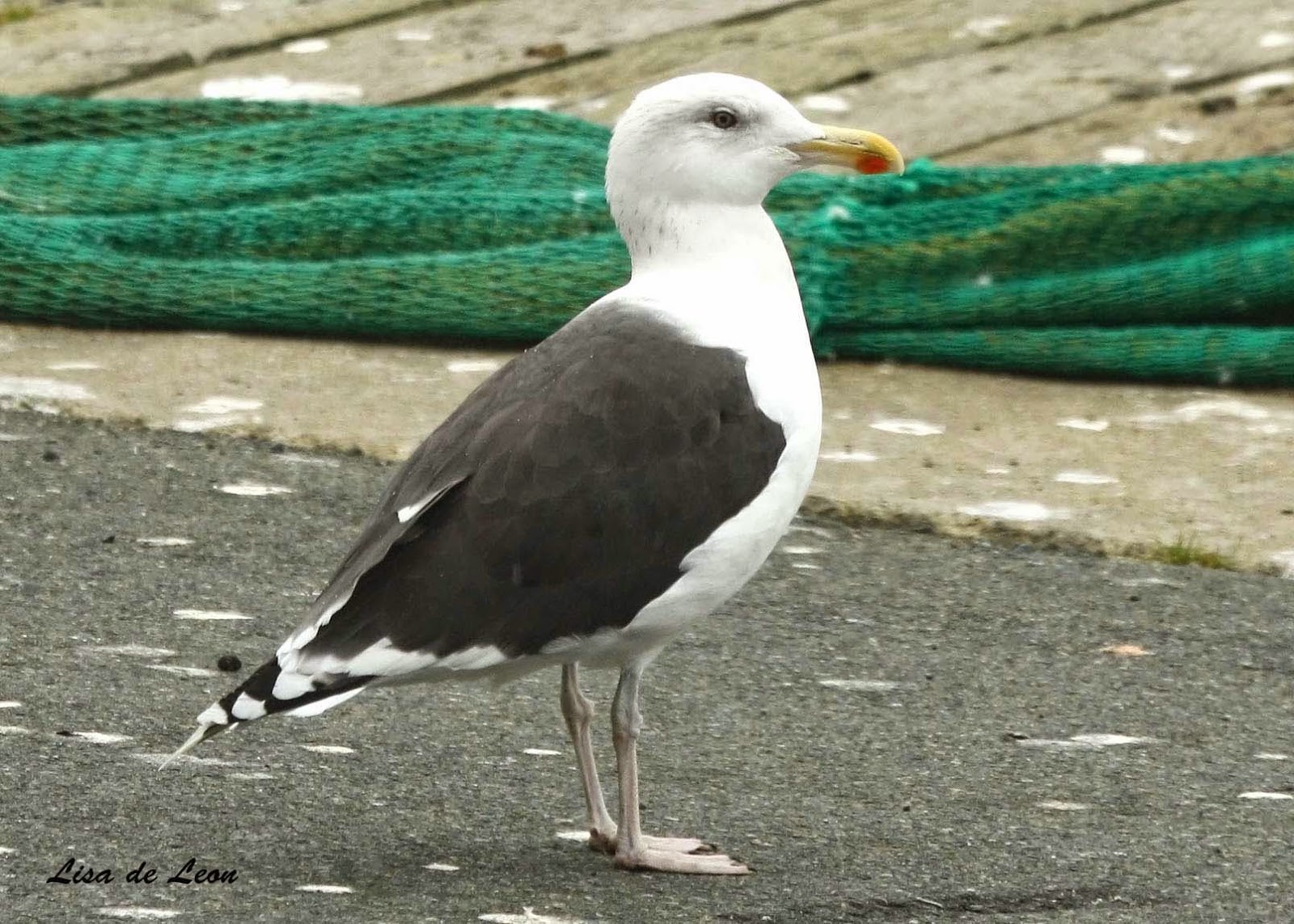 These posts host about 10,000 photos, many words and represent hours and hours of birding, photography, processing photos and more. Perhaps I have said all that can be said by a novice birder learning about birds the Avalon Peninsula over an extended period of time. 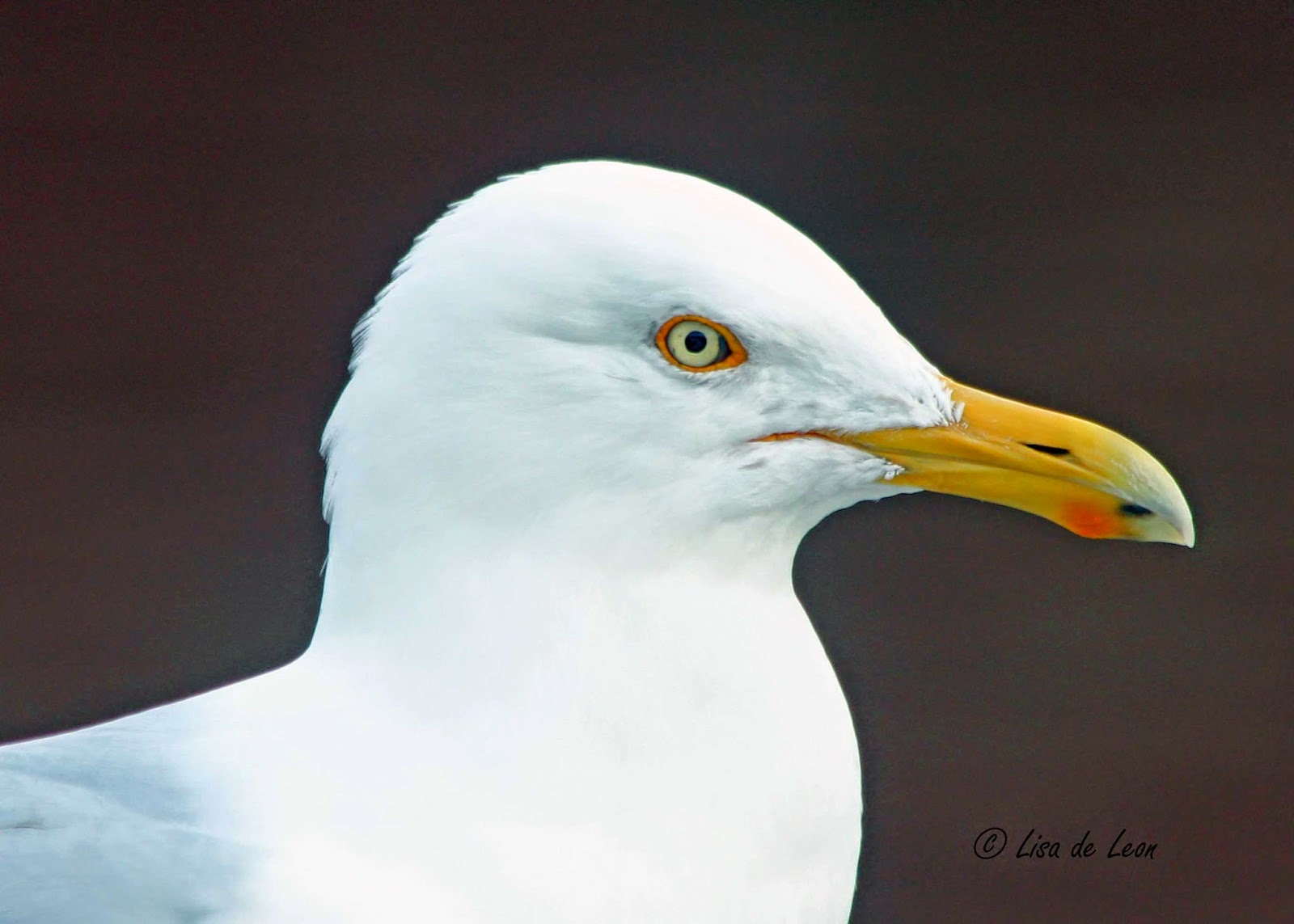 For today, I chose to showcase the gulls of Newfoundland, given our gull season is well underway. Of course, not all gulls shown here were seen during the winter, but many were. (For more info about when some of our rarities were reported, run a query in the "search box" above.) 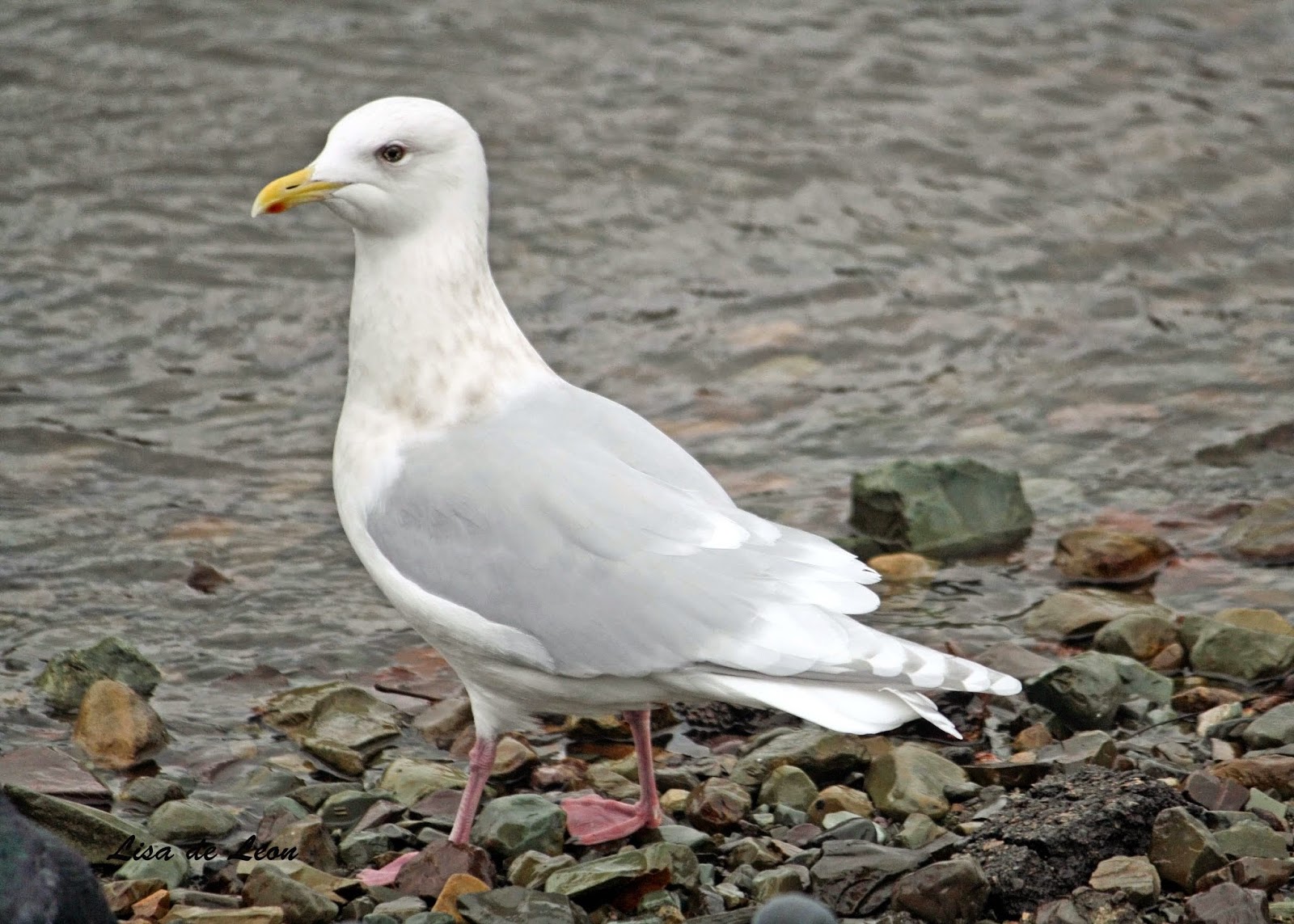 We have already had several sightings of Yellow-legged Gulls this year. Will this be the year a Slaty-backed Gull returns to Quidi Vidi Lake? I recently saw where one was reported just west of us. 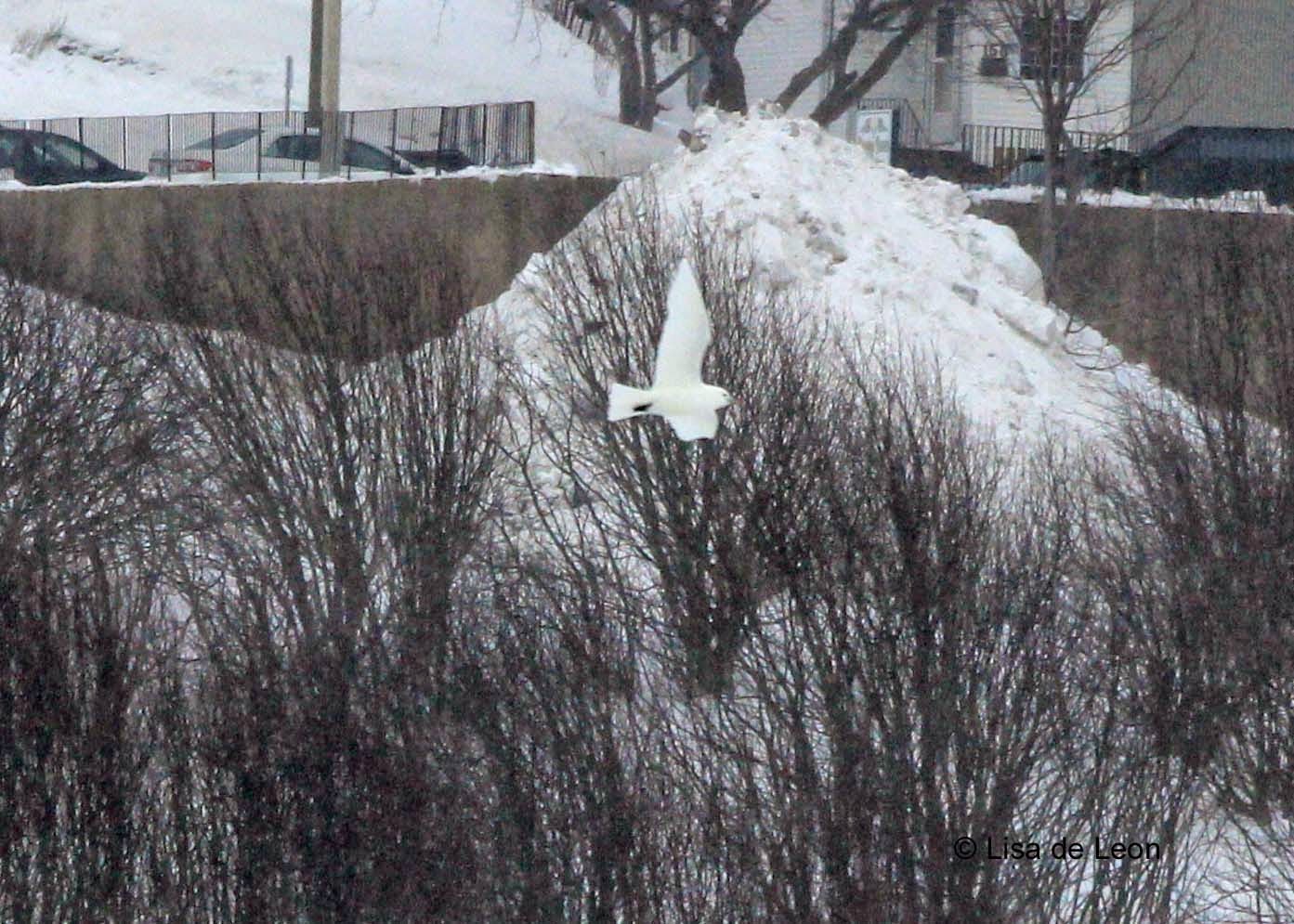 In the order of appearance, the gulls included in this post are: 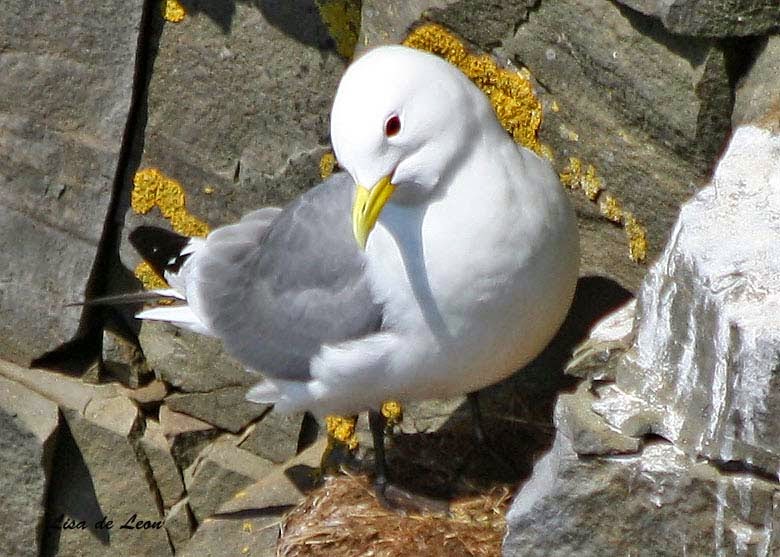 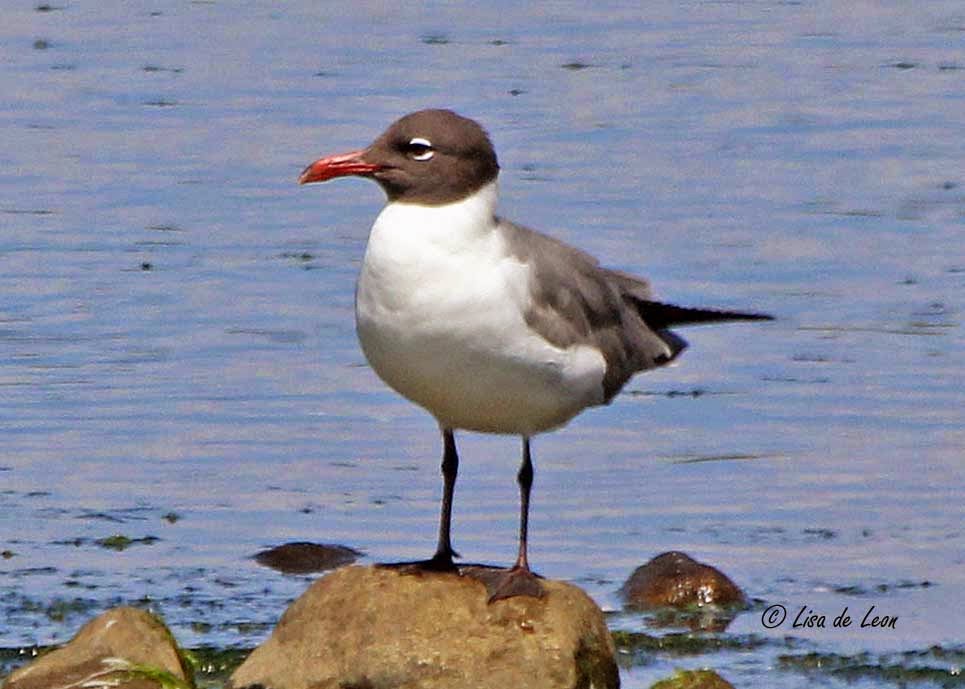 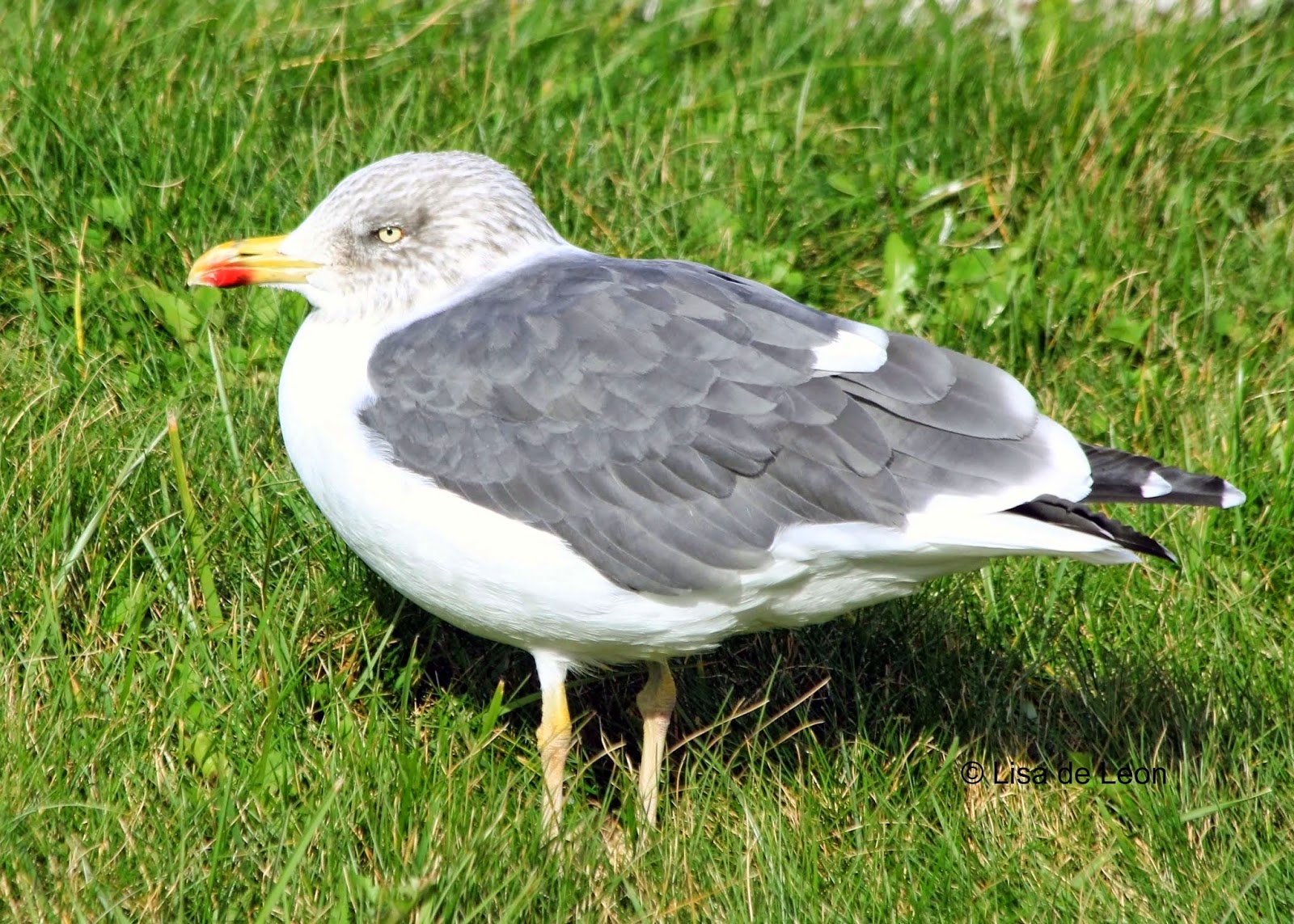 I have shots of what was pointed out to me as a Glaucous Gull and will add the shot later. It is the Thayer's Gull, not the Glaucous Gull that is the bird debated. Some say they have never been here and there are those who disagree. 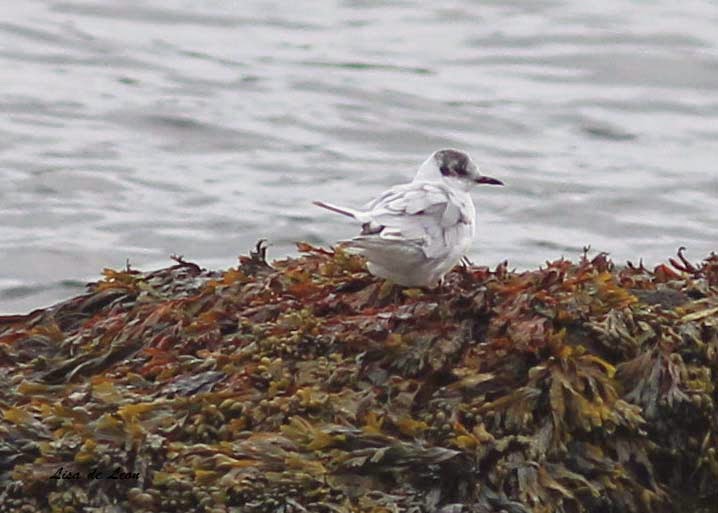 With so many species of gulls frequenting St. John's, it is no wonder winter-birding tourists also flock to the area of Quidi Vidi to enjoy the show. 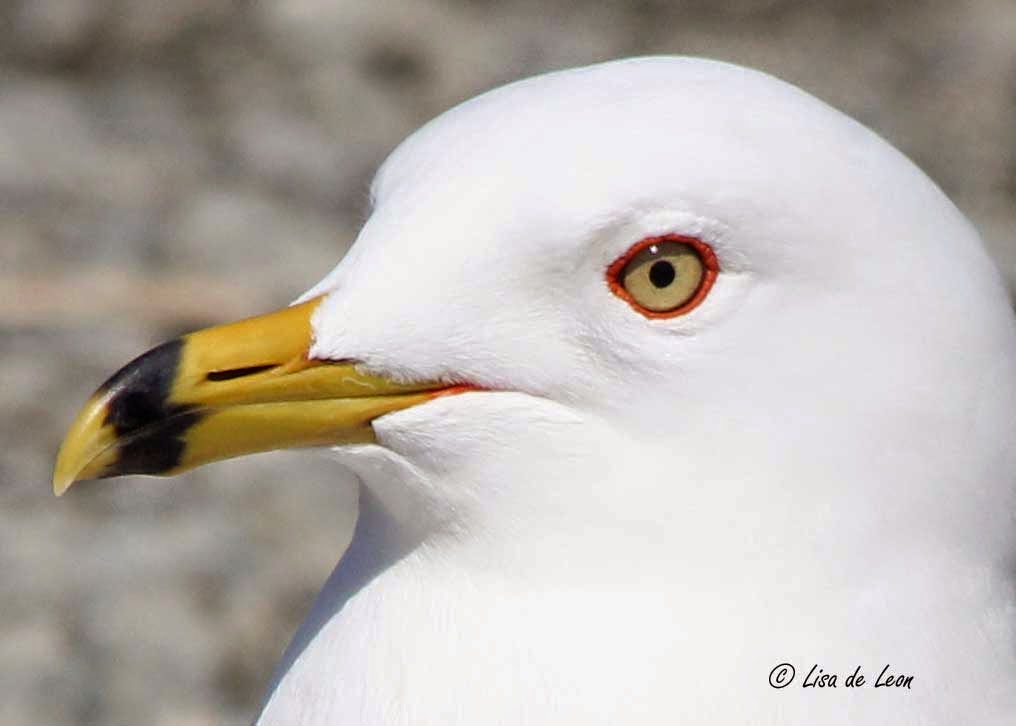 While the nesting sites of Elliston, Cape St. Mary's, and Witless Bay garner a lot of splash on the province's tourism promos, there are still many aspects of birding in this province that remain low profile. Gull birding is one of those. 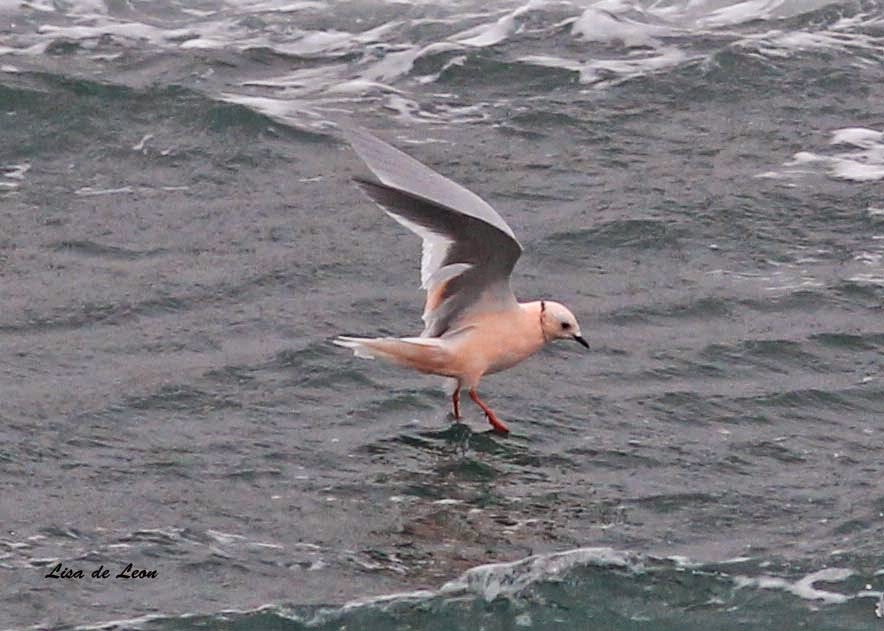 However, keen birders educate themselves about what is happening here through the many avenues of informal communications put on by the birders of this province. 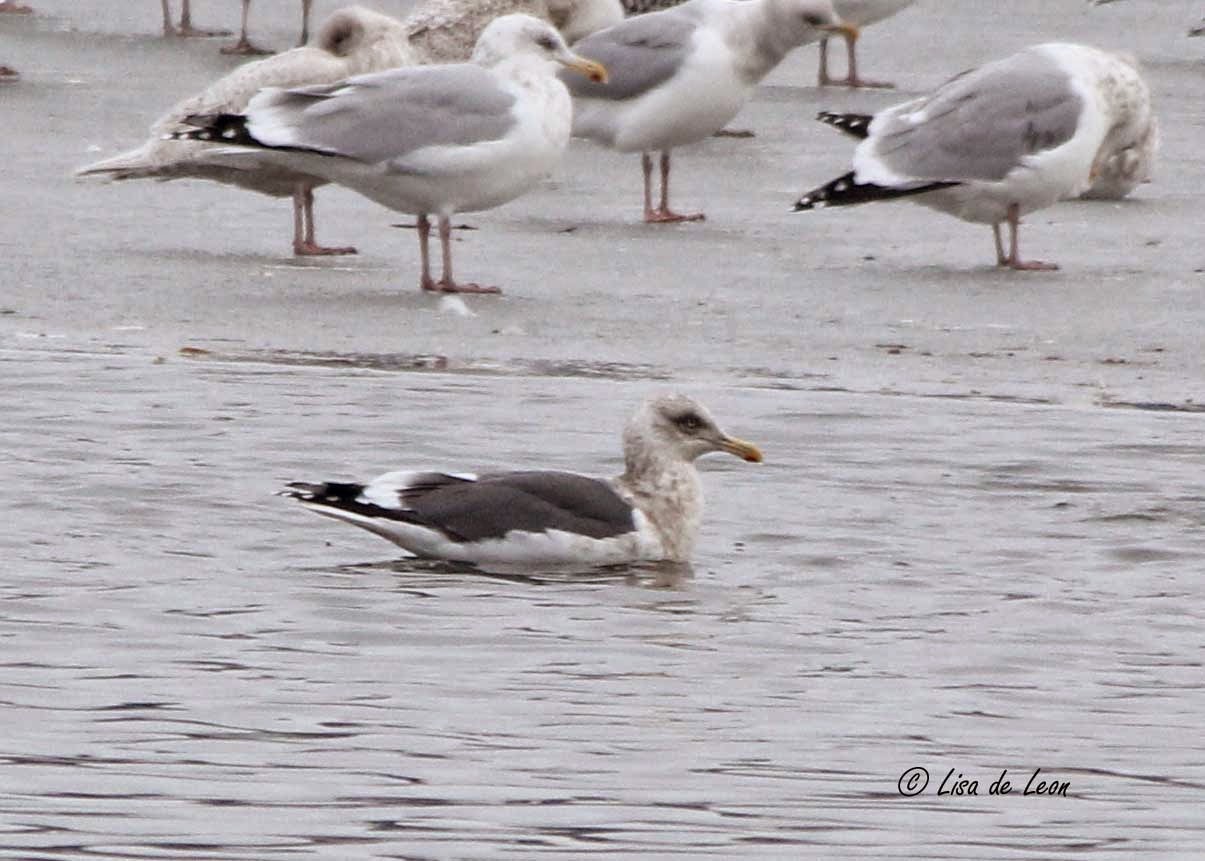 There is an extremely high interest in birds in Newfoundland beyond Canadian borders. Thousands of birders from the U.S., Russia, Ukraine, France, Germany, China, U.K., Turkey and India have visited my blog since its inception. 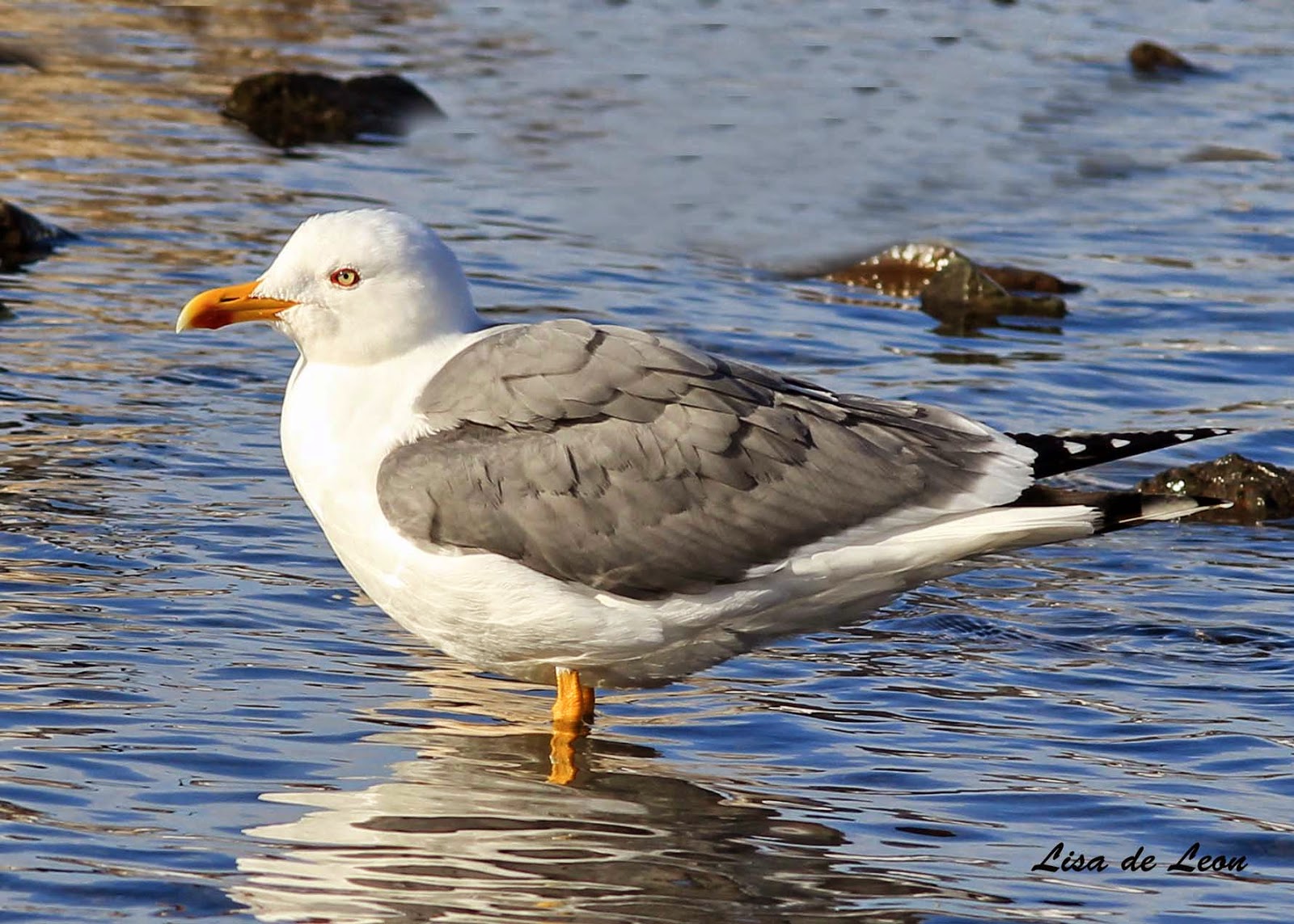 To me, that is remarkable, and I am very happy to have been able to share my NL birding experiences with such a wide audience. 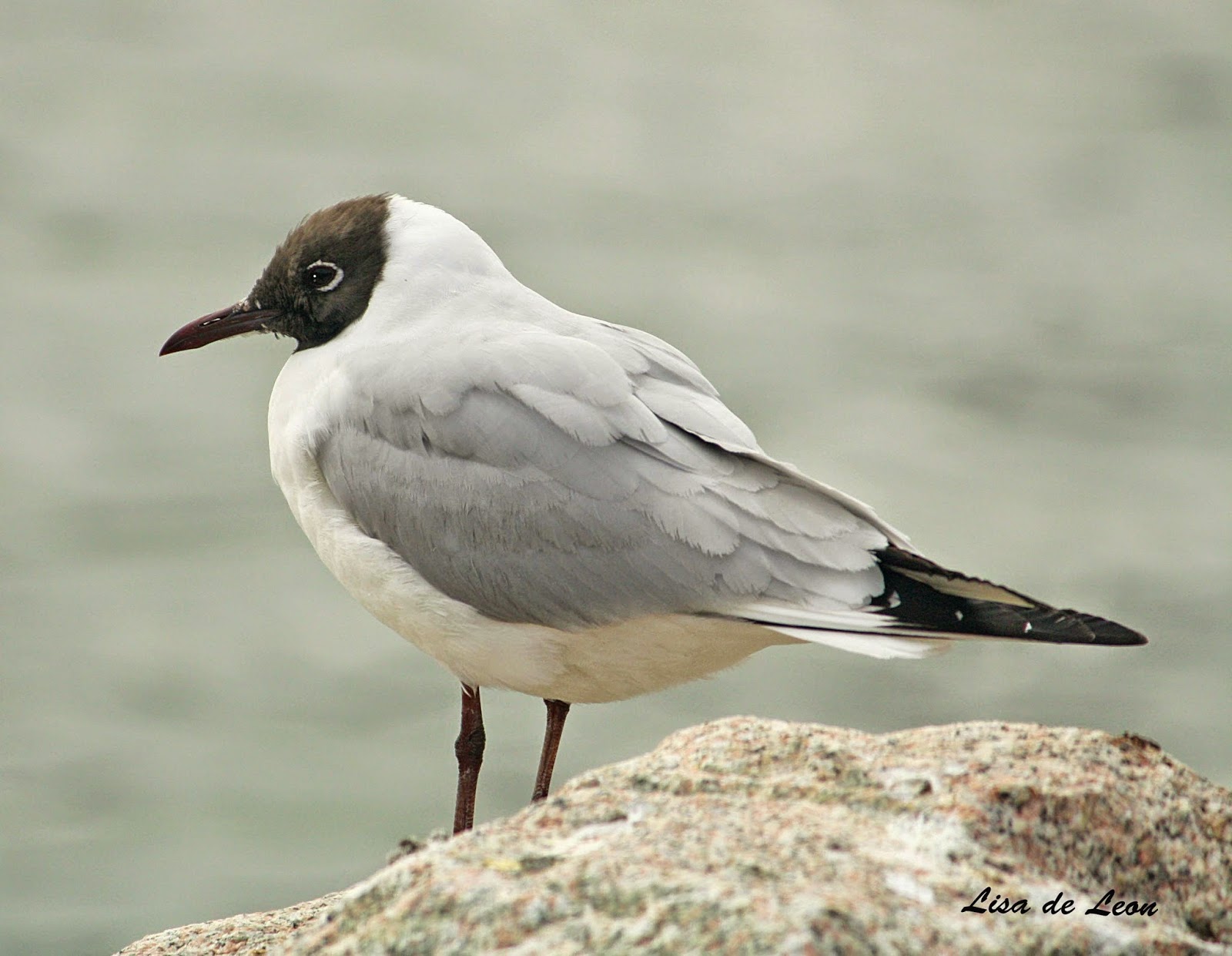 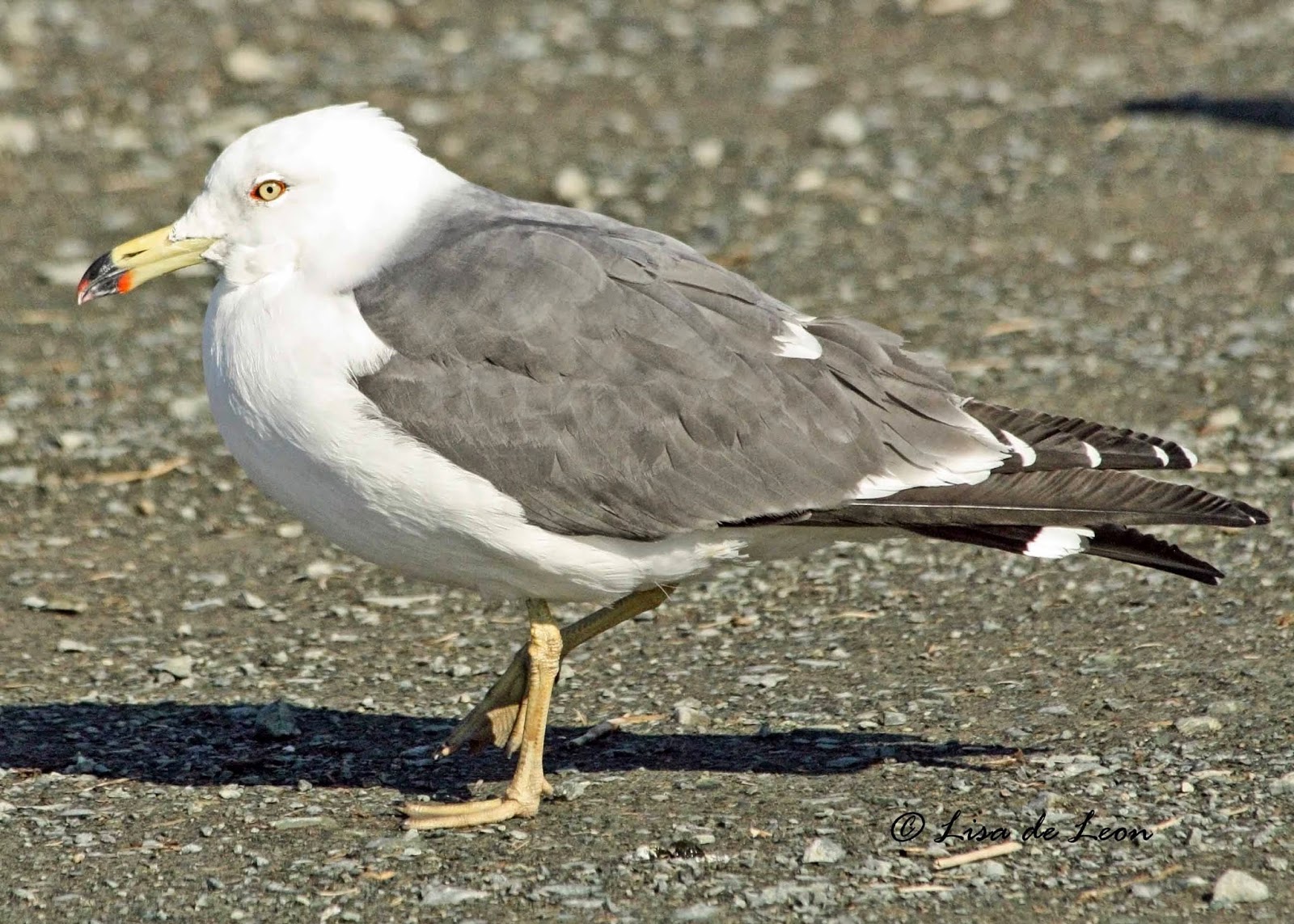 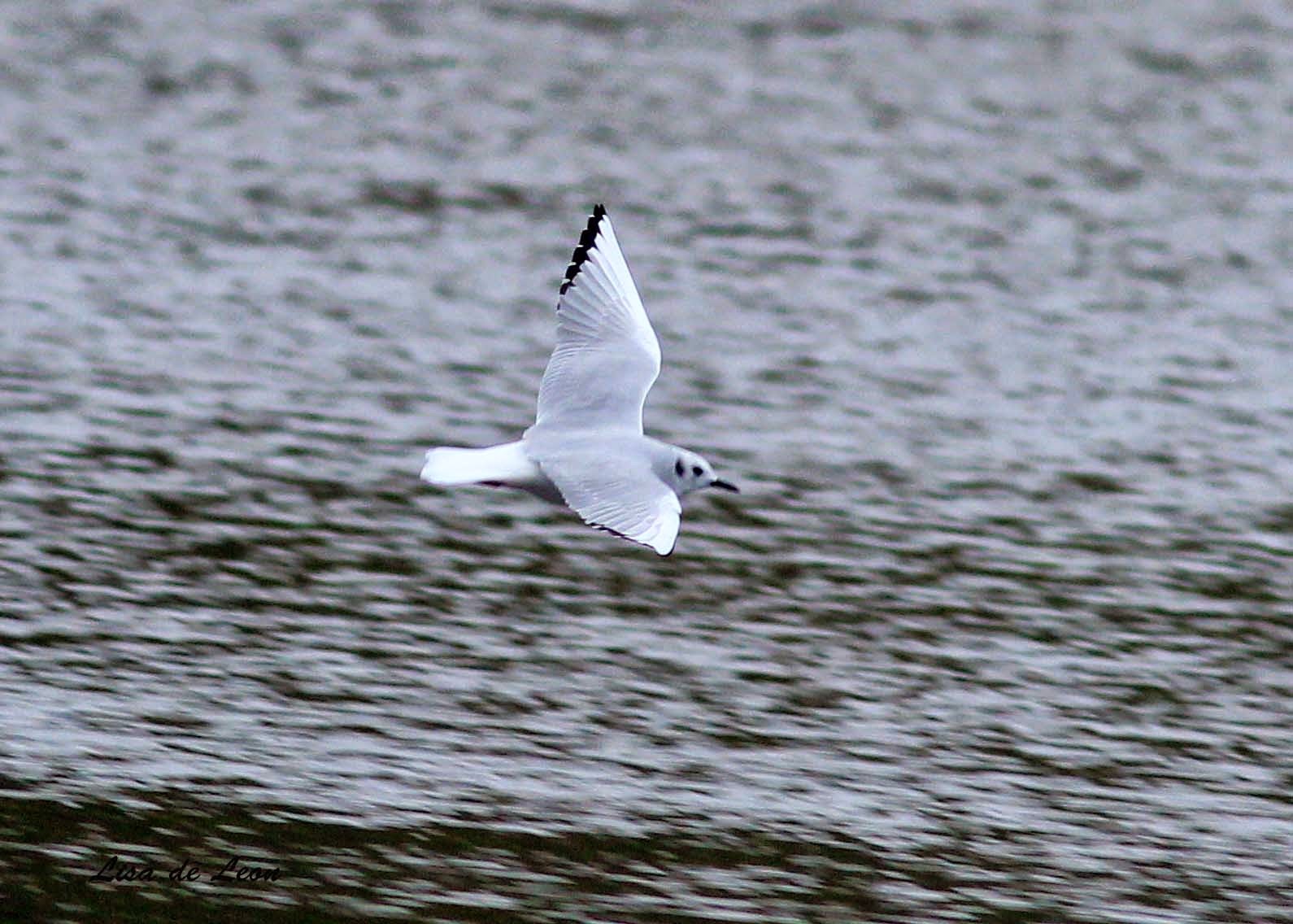