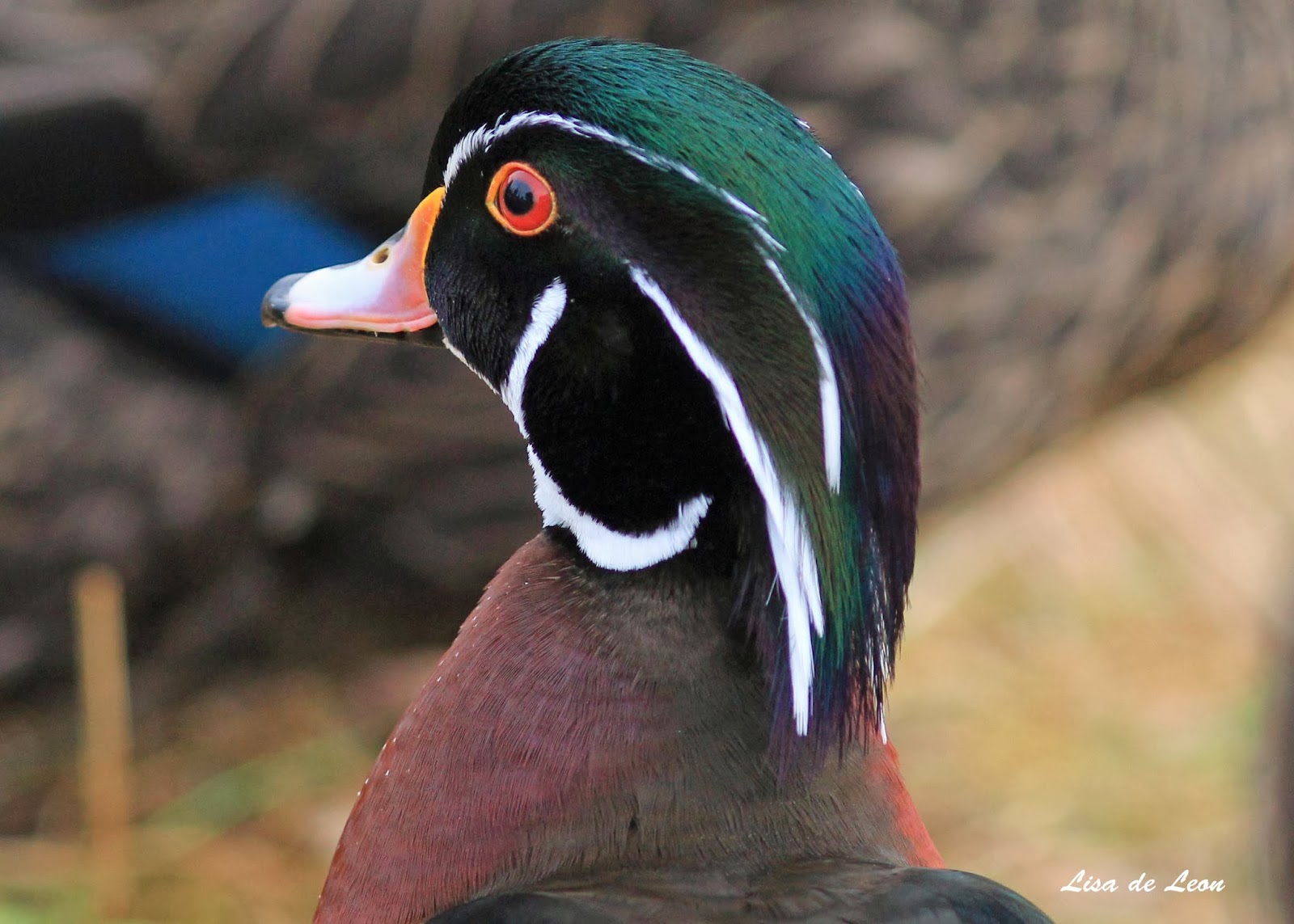 'Tis the middle of winter, and there really aren't many birds to chase. Fortunately, this great Wood Duck at Quidi Vidi Lake is always game for a little action. 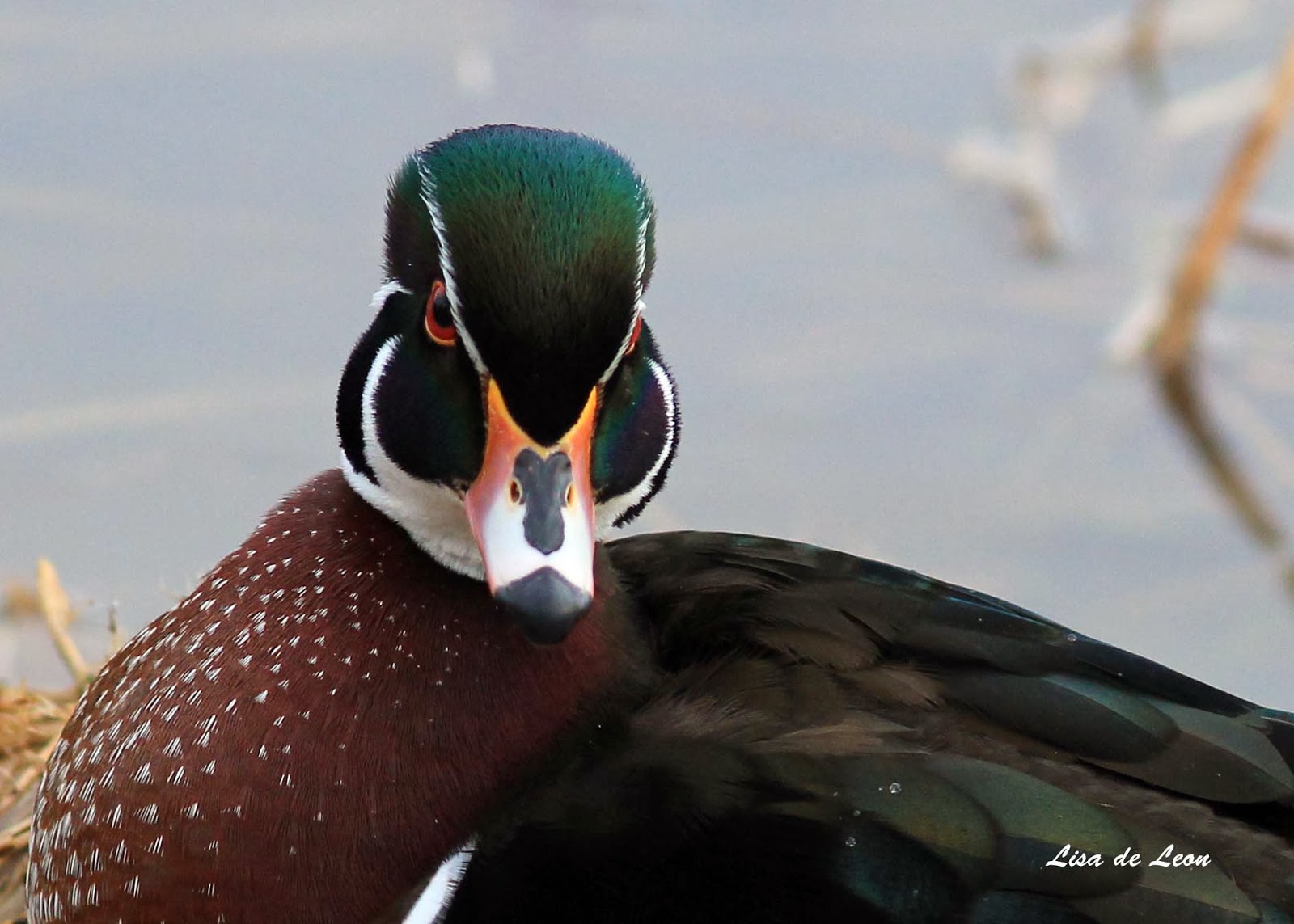 He was a little difficult to find during the first few days of his stay, but he seems to have settled in nicely now. 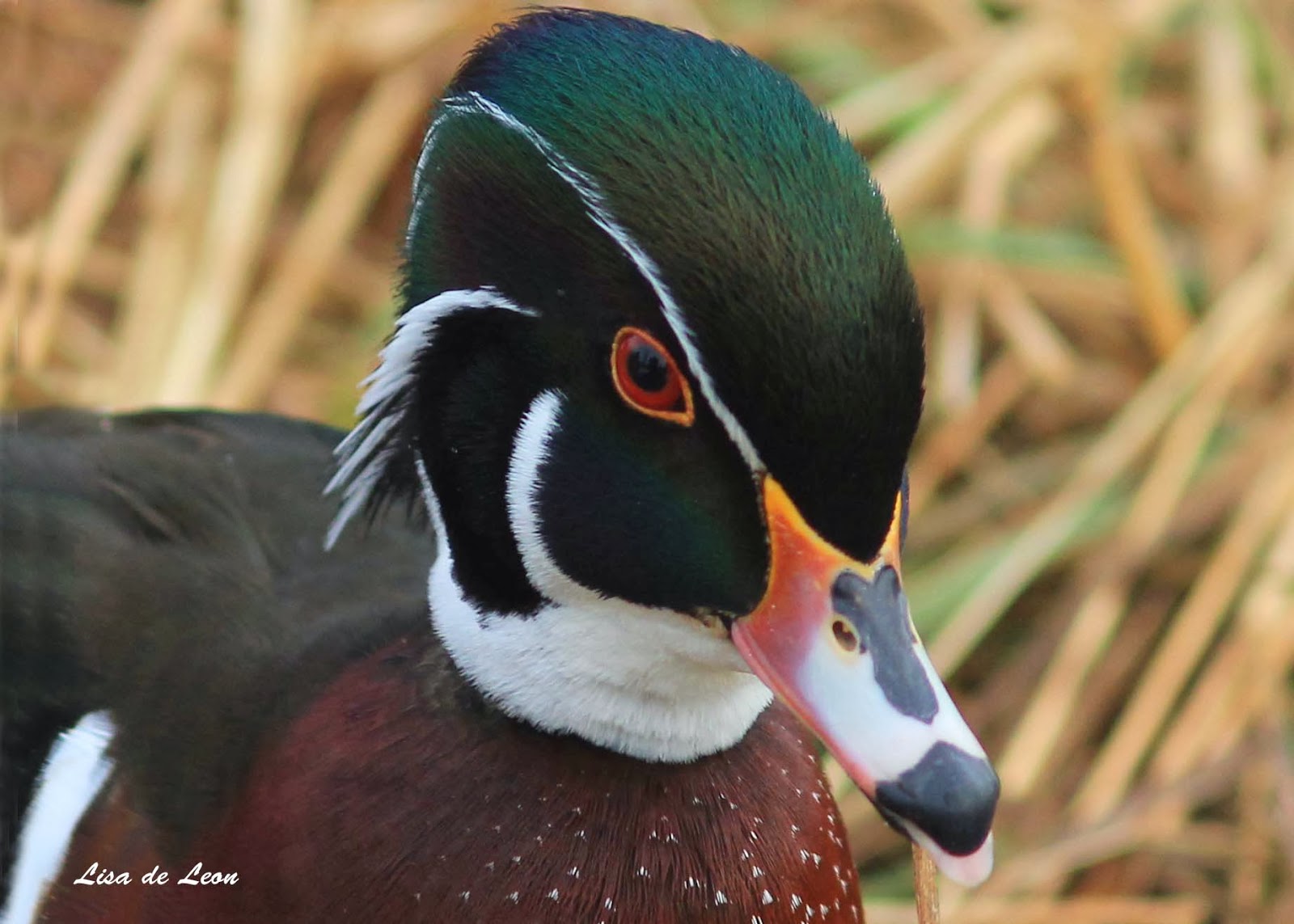 Yesterday, I dropped down to the lake with some food for the ducks. This small duck is pretty scrappy. Despite its diminutive size, it jumped into the mix of black ducks and mallards to ensure he got his share. Seen here licking his tongue out, the Wood Duck was trying to free himself of a piece of grass he picked up while grabbing food. 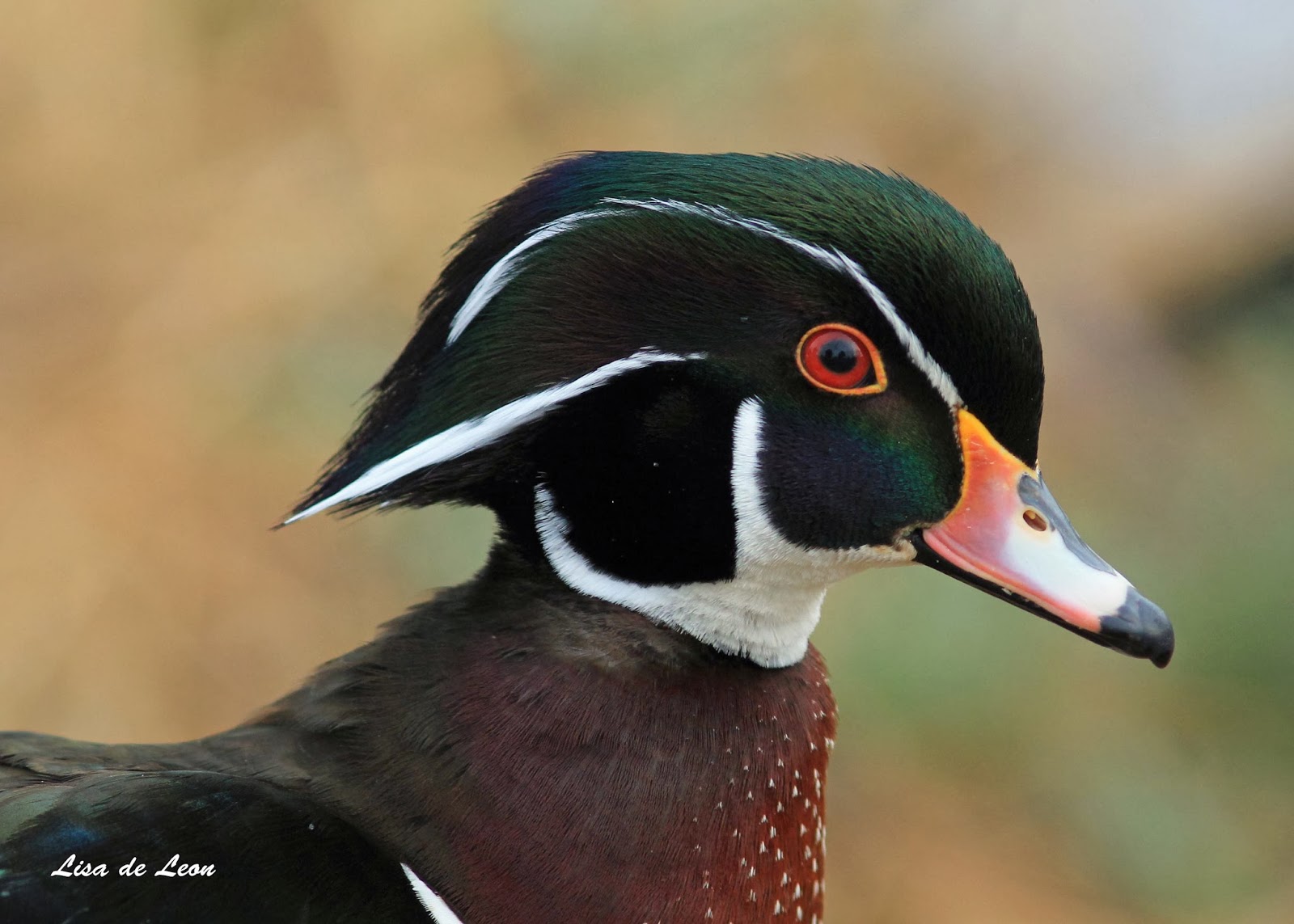 The larger ducks often took a poke at him; but undaunted, he continued to scramble for his share. 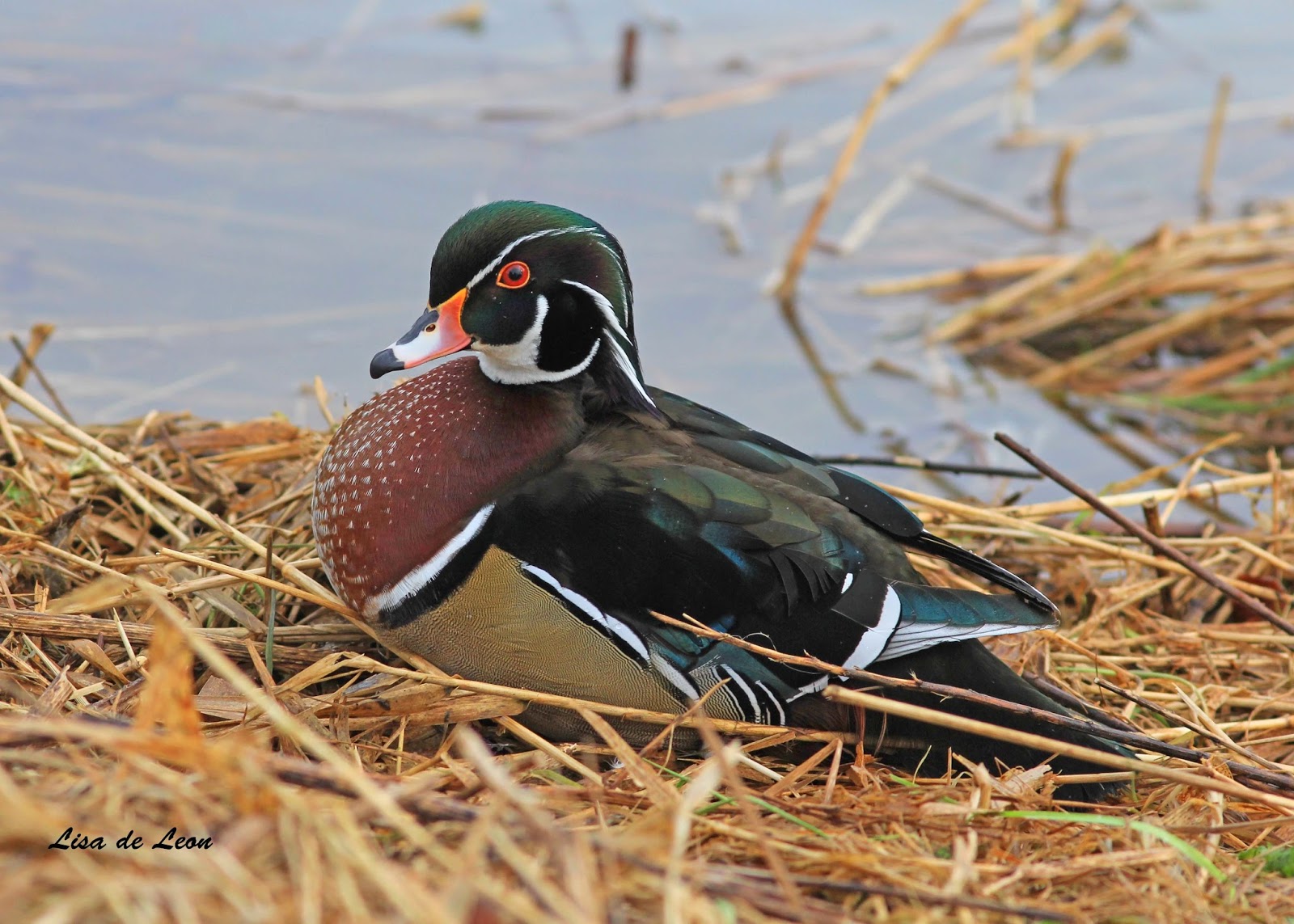 The Wood Duck is about the prettiest duck that routinely visits the fresh waters in St. John's. There are other really nice-looking ducks like the Hooded Merganser, Ruddy Duck and Bufflehead that drop in from time to time, but they are typically unapproachable. 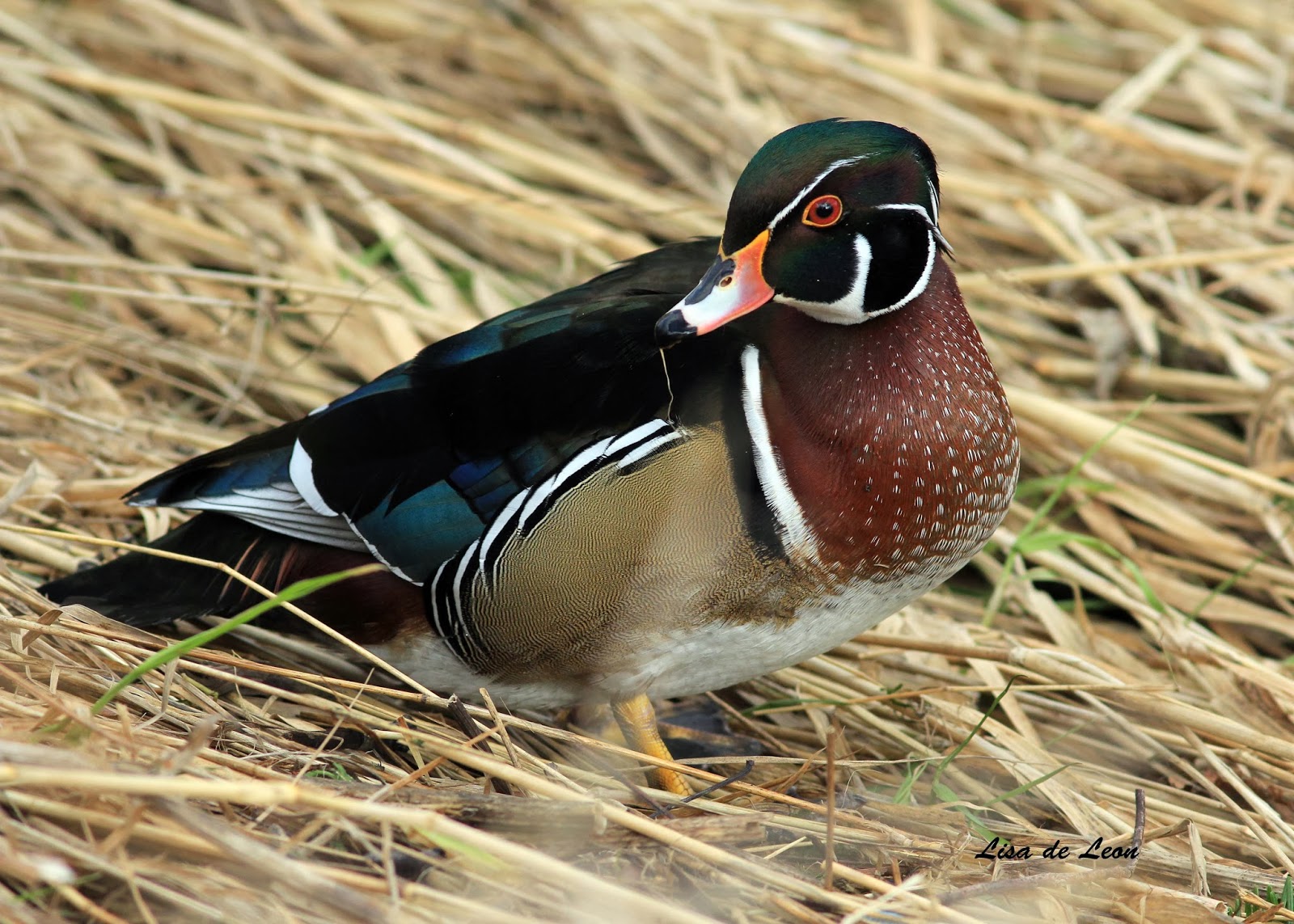 This Wood Duck was reported by Andrea Dicks on January 17, 2014. As of the 28th, it was still there. Let's hope is stays around a long time. 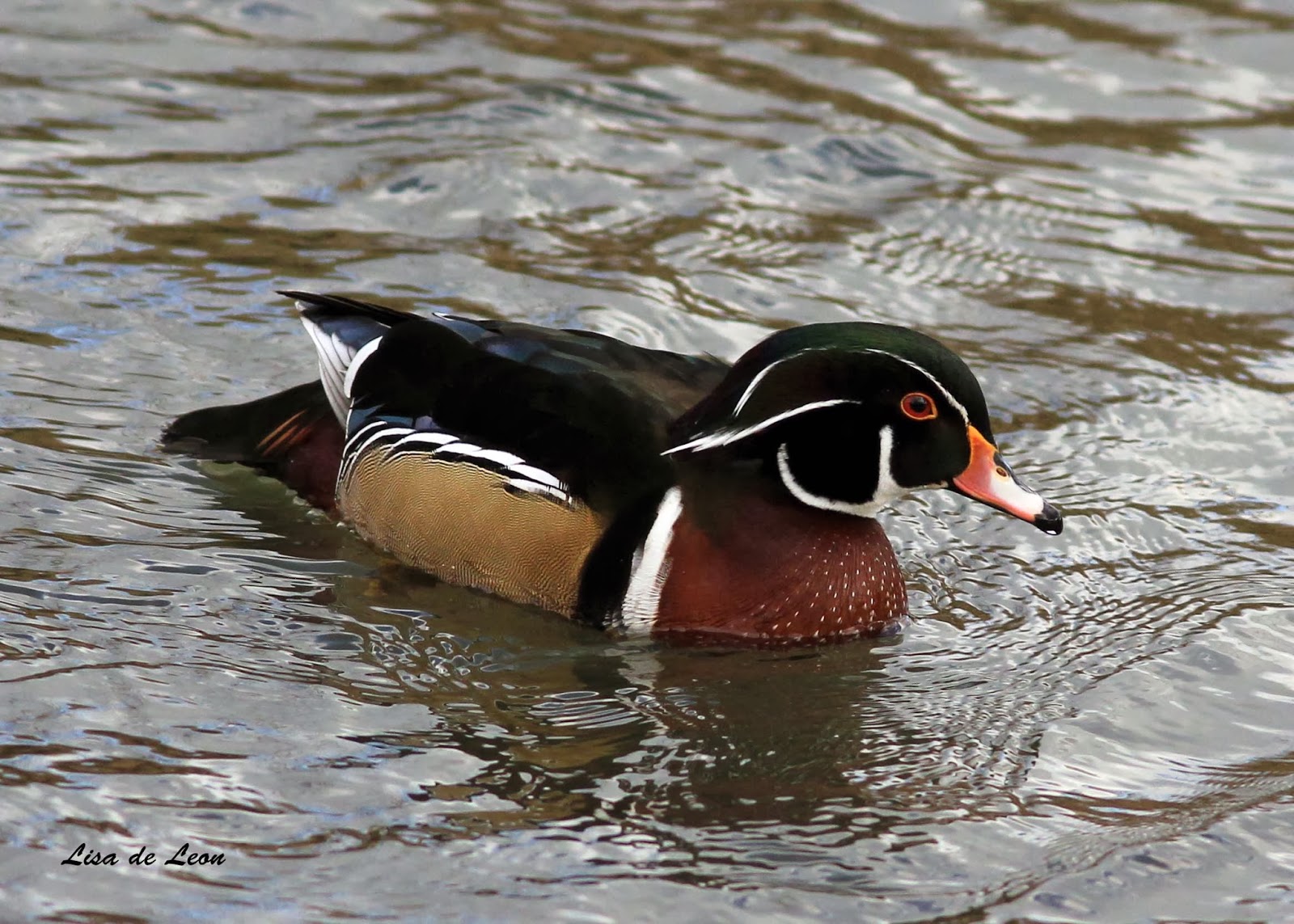 Off topic: I was recently thinking about all of the birders from novice to experienced in the province. Without any difficulty at all, I could come up with about 50 birders who regularly "bird" and report from coast to coast. The number certainly seems to be growing. 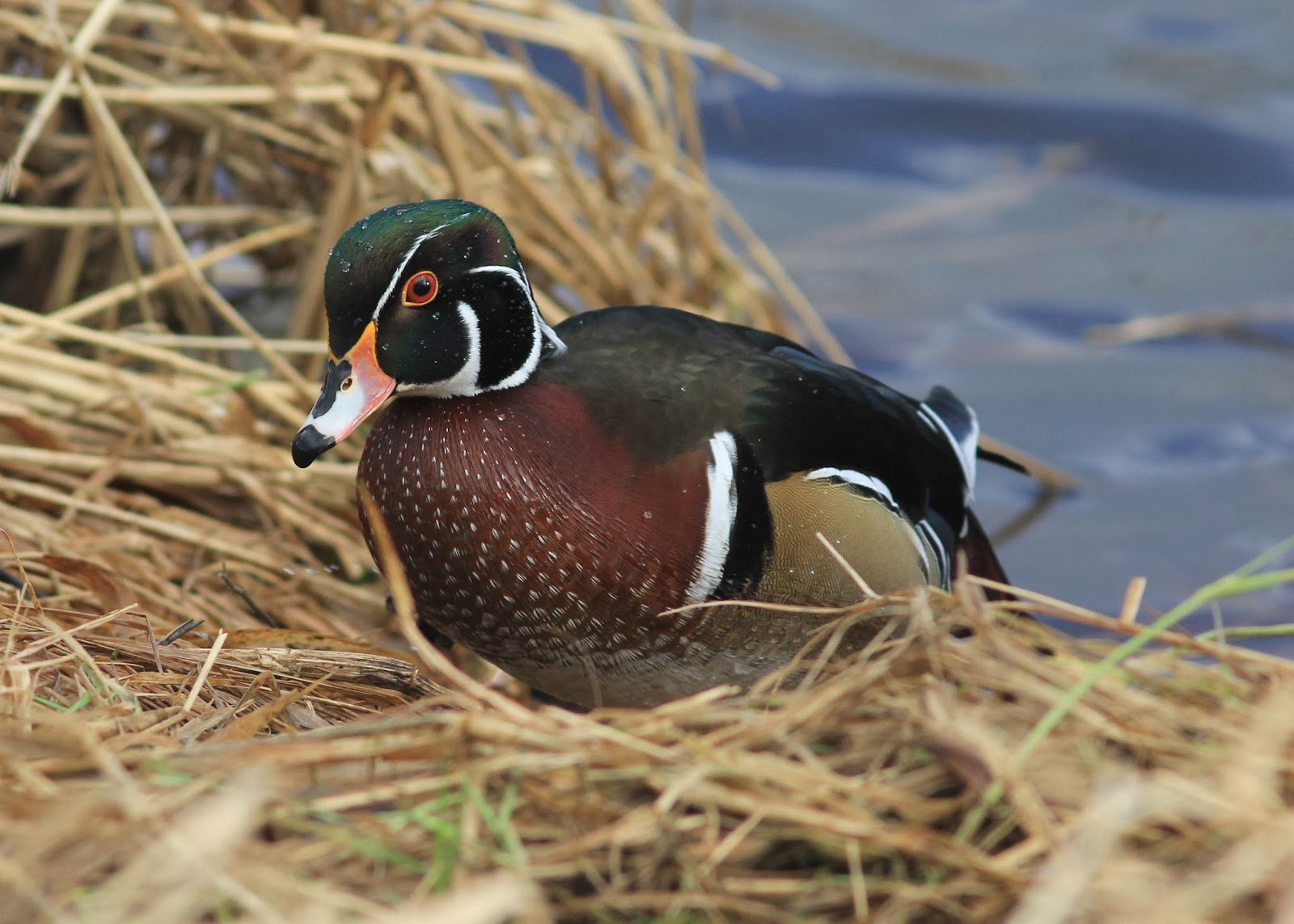 With the expanded, Mactavish article in The Telegram, I think there is a good possibility the number of casual and serious birders will grow. Way to go, Bruce! 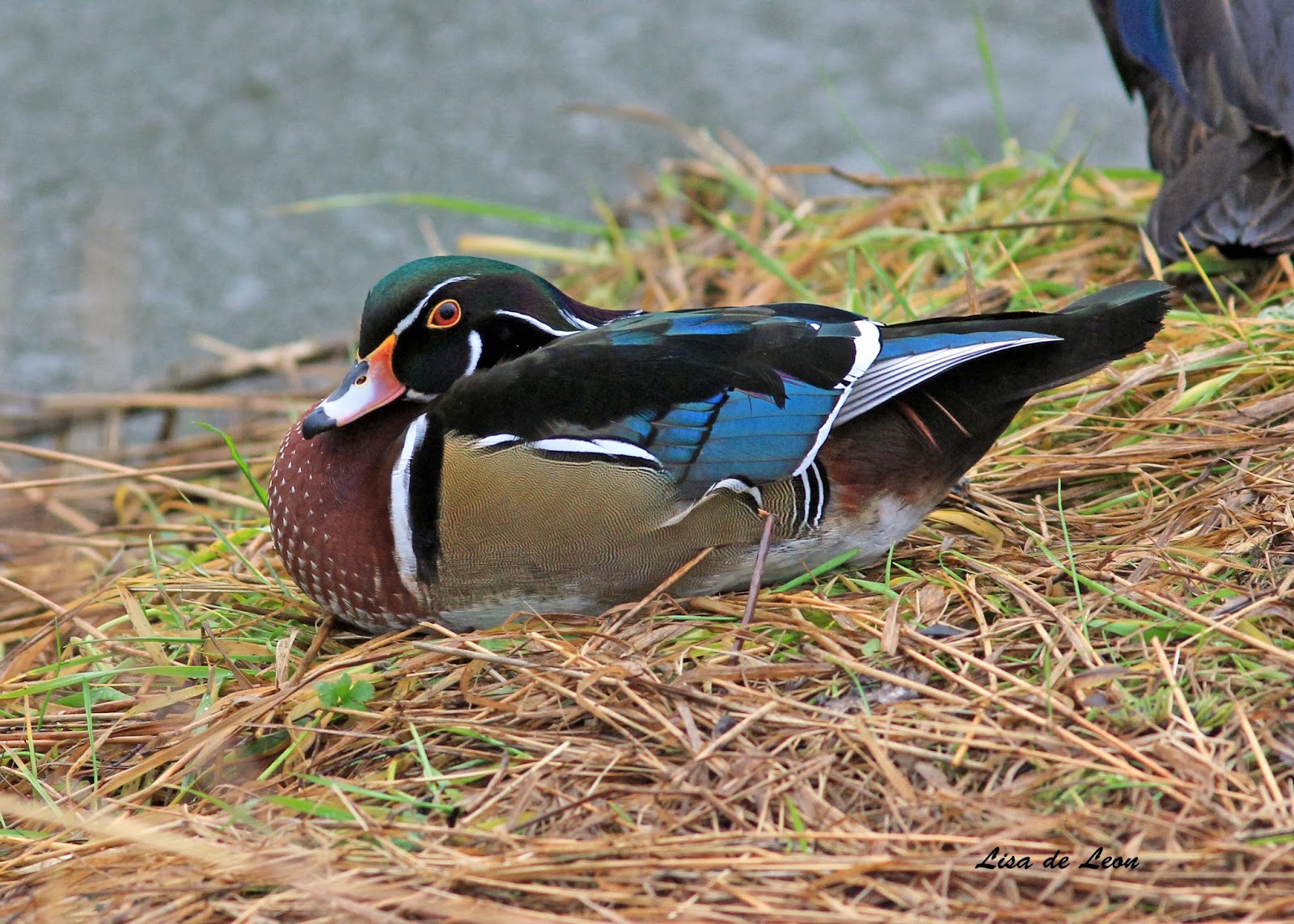 I am holding my breath waiting for the next great report. Sadly, the Purple Gallinule recently reported did not survive the Newfoundland elements. I think that is the second such demise of that species in recent months. For a vagrant bird to survive winter here there must be many favorable circumstances. What does that mean? Well, to a winter birder it means - get moving quickly if a winter bird is reported.
Posted by Lisa de Leon at 9:02 AM