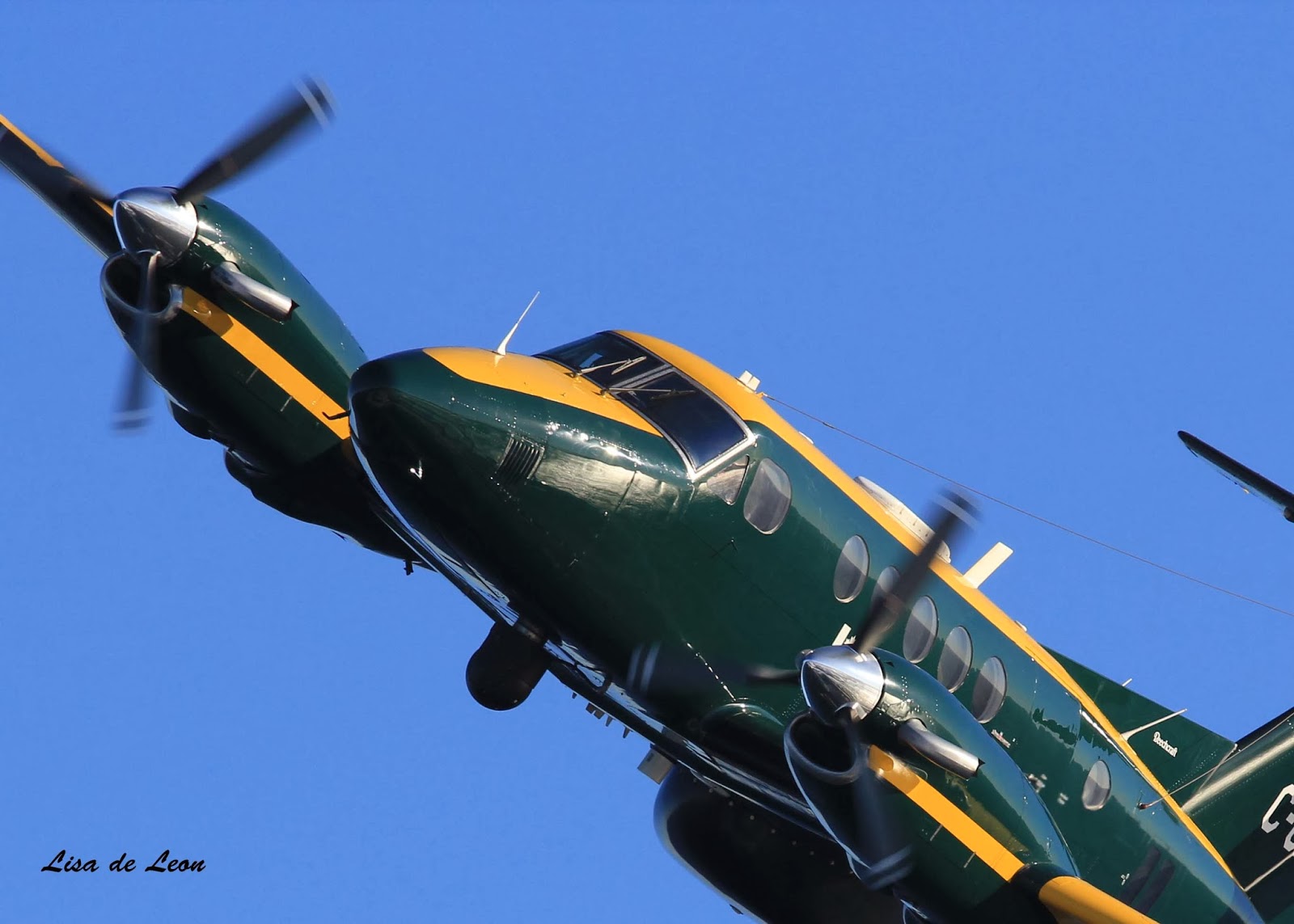 With some help from Bruce Mactavish, I have been able to upload a couple of pictures. Thanks. The weather outlook is a little more promising for birding over the next week or so which is a good thing, because I am falling way behind two zealous young men who have been scouring our region despite the harsh conditions. They have reported on eBird TWICE the number of birds I have seen. I haven't even seen an American Goldfinch! I think it is time to try to remedy this situation.


In the mean time I have shared a few photos taken when in pursuit of birds. During the St. John's Christmas Bird Count, Catherine Barrett and I took a side trip to Cape Spear where we got properly buzzed... by a DFO plane, that is.  On that same day, we stopped at the Village of Quidi Vidi to scan the area. While there, we saw a Canada Goose that has been moving around town quite a bit. (To my knowledge, December 26 was the last day it was seen.)  I couldn't resist getting a shot of the lovely snow-cover stages in the area, even though I didn't have the right lens for it.
(Note:  I have been able to upload photos to BlogSpot, but I still can't move the cursor around on the page as I need to. Hence, all text is grouped under one picture.) The last photo in this series was also taken at Cape Spear (where else?) I rounded the bend at the bottom of the hill to head out to the parking lot when I saw this person perched atop her SUV. At first, I thought this must be a birder. Who else would climb atop an auto to get a photo? Well, I was wrong. I have no idea who this photographer is, but it was just another interesting episode in annals of Cape Spear.


(Another note: The spell check isn't working either. Hope I didn't miss anything.) 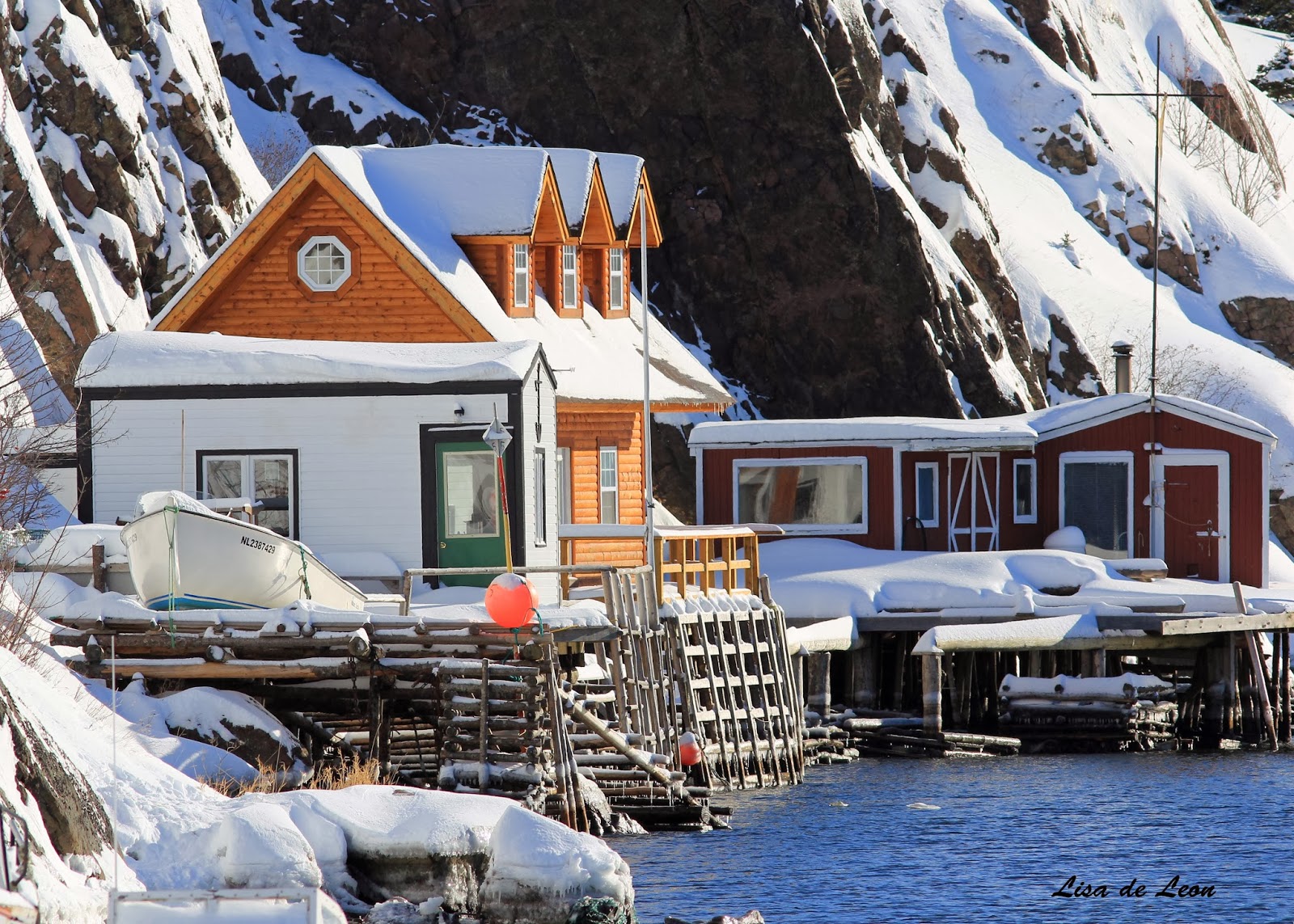 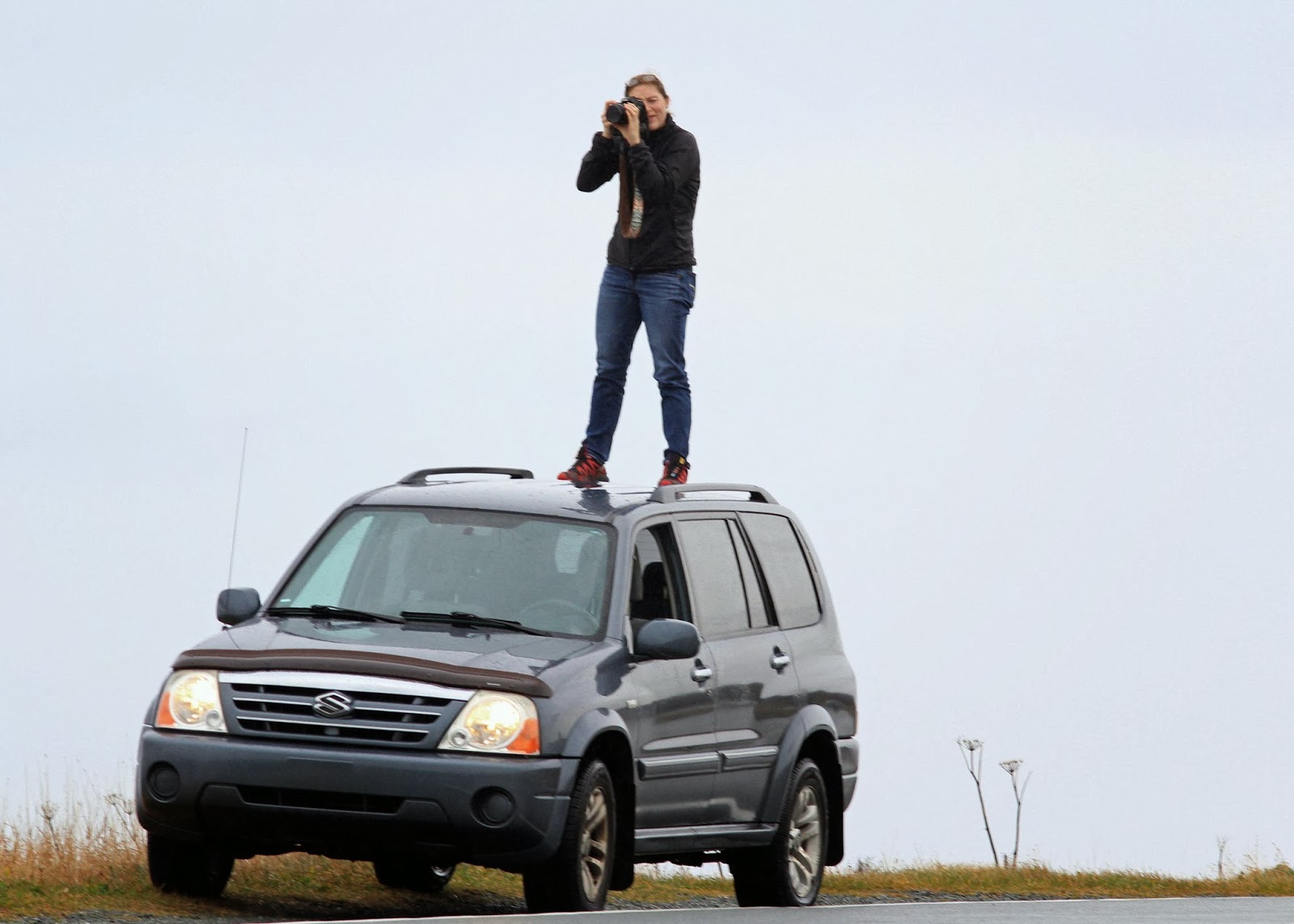