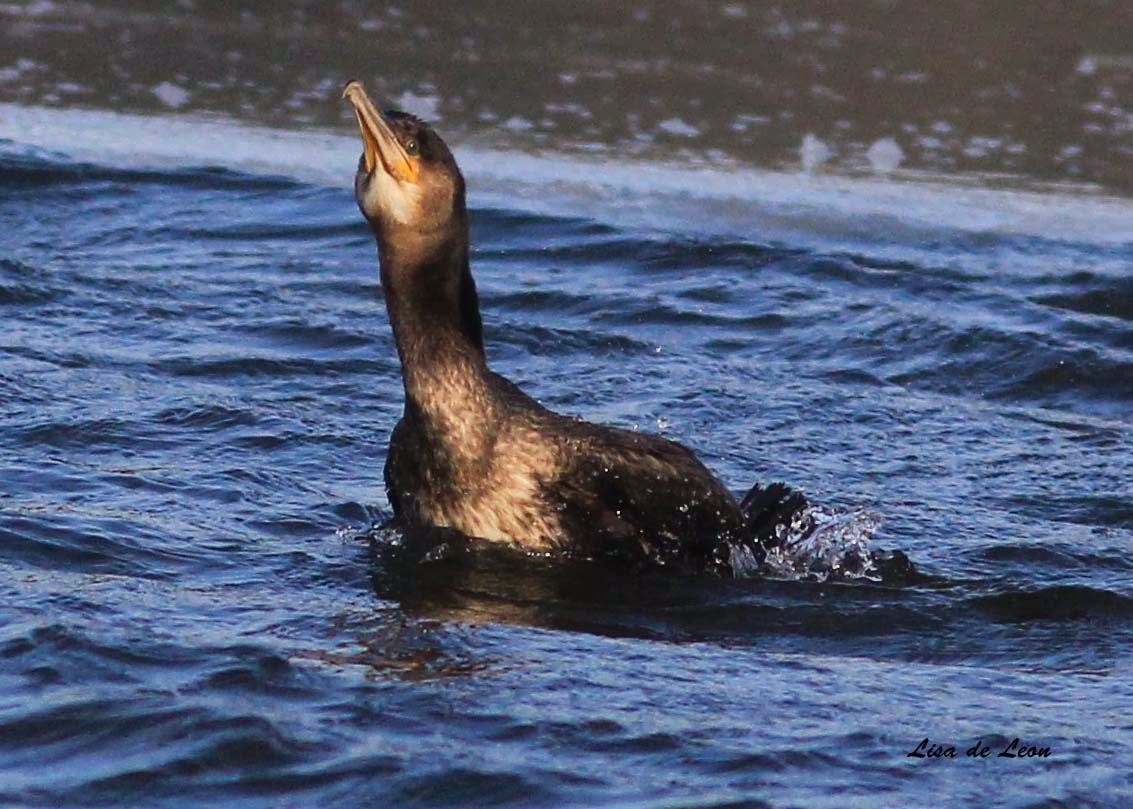 Ask anyone what their favorite bird is, and it is not likely they will say cormorant. Ask a fisherman and they likely will say the cormorant is their least favorite bird. Why? Because some fishers have correlated the drop in fish stocks to the increase in cormorants, so they must be depleting the fish stocks. I don't think there is any evidence to support this. In fact, a Great Cormorant needs only one pound of fish a day to get along just fine. 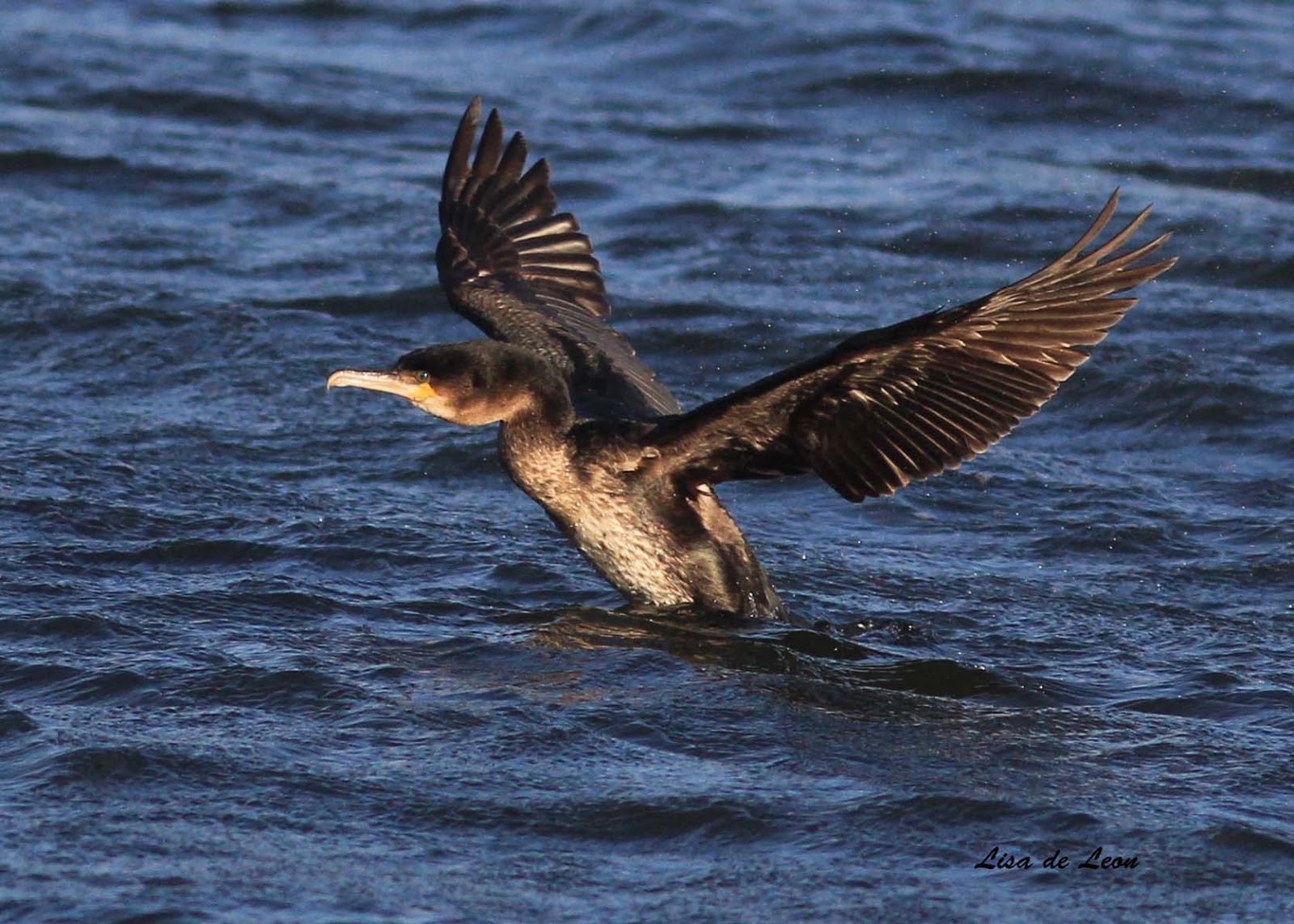 In St. John's, we see Great Cormorant and Double-crested  regularly. It really just depends on the season and location. Quidi Vidi Lake has hosted both species, but never before have I seen the number of Great Cormorant gathered around the fresh waters as there are this year. On the weekend, I counted 11. Beyond Quidi Vidi, I have seen them at Long Pond, Virginia River and Kent's Pond. They seem to be everywhere. There are no songs of endearment about cormorants and few poems extol their attributes.  In fact, lore reports that when a Cormorant shows up it is a harbinger of bad news. If that is the case, St. John's is in for a doozy of a year! 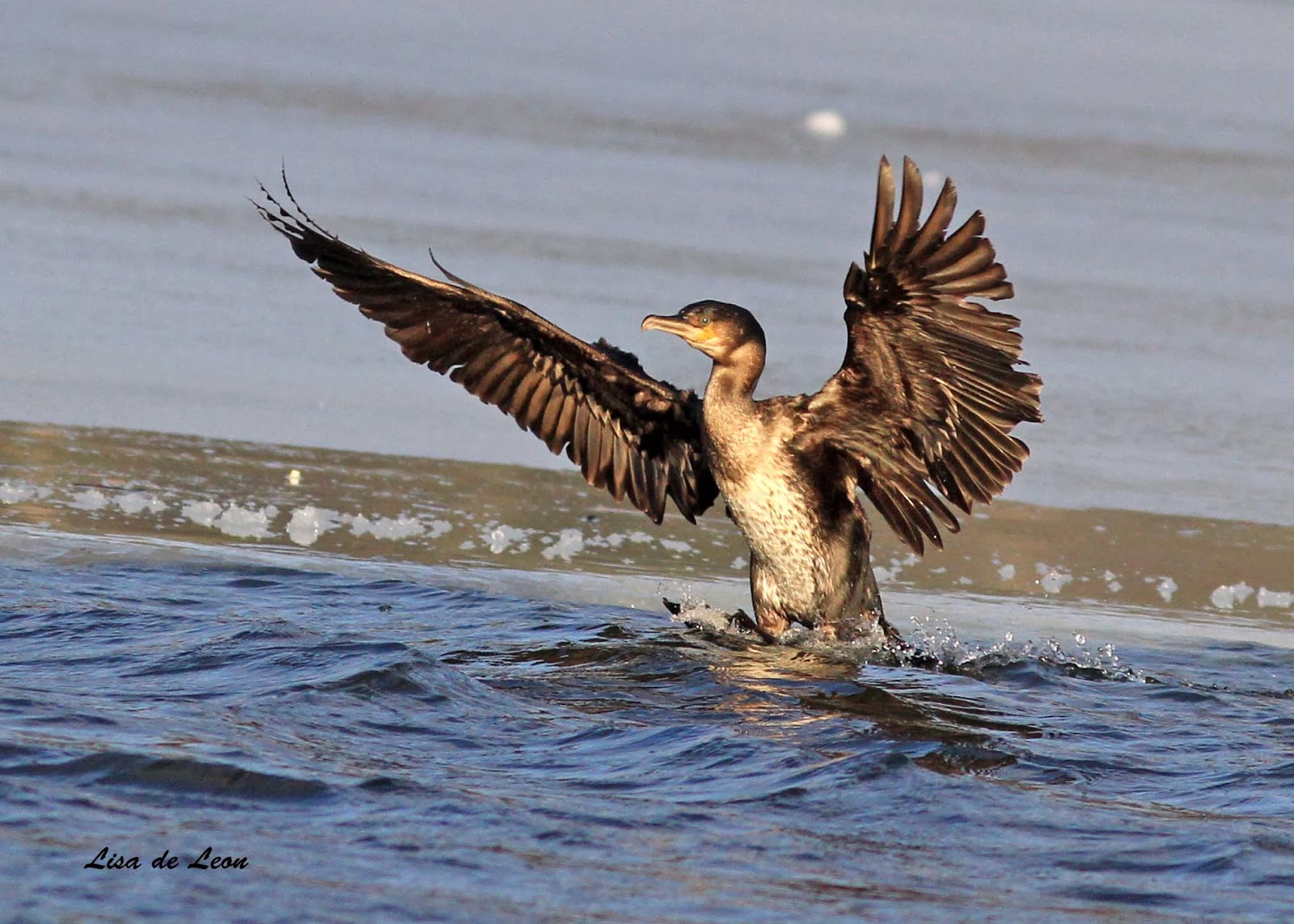 The cormorant is a rather gangly creature with a disproportionate frame: The neck is really long, the body stocky, and the tail short. Its most fetching feature is its full, four-foot wingspan, best seen when the cormorant stretches is wide wings to dry after a swim. 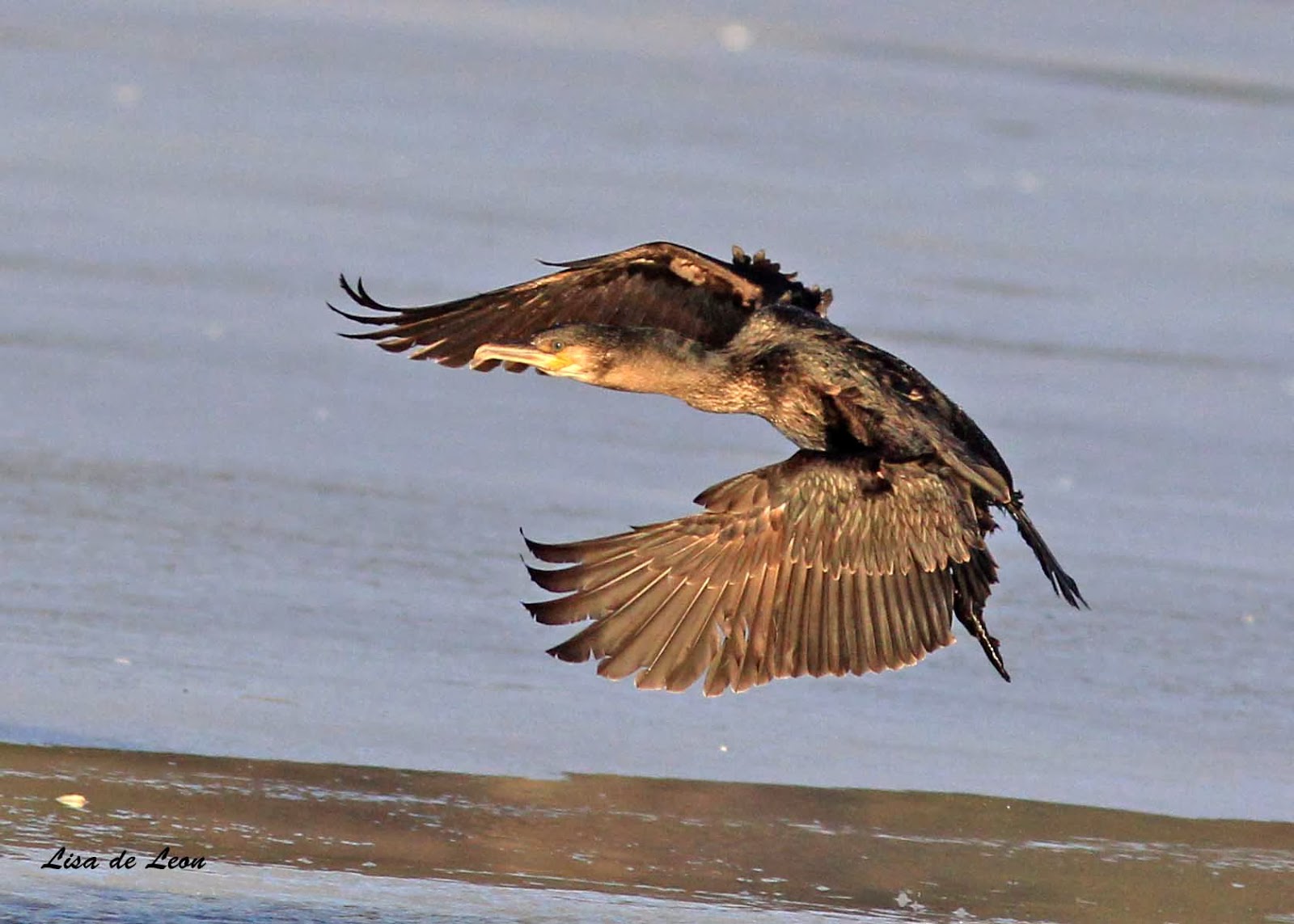 Despite the fact we regularly see this species around the harbour or zipping by at Cape Spear, the cormorant typically prefers warmer seasons. Over time, they  have adapted to the cold, and northern populations seem to be increasing. 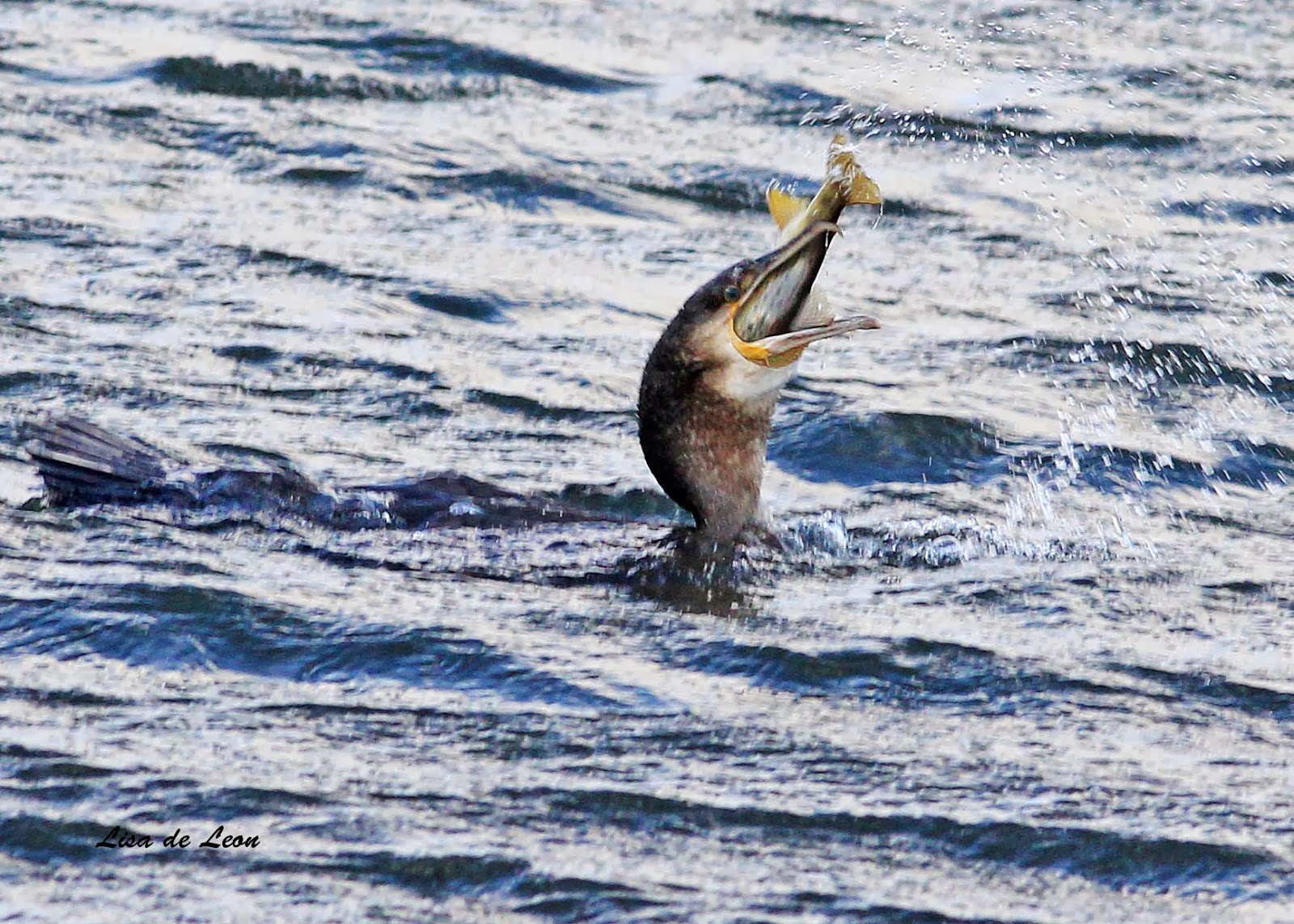 In a recent Telegram article and on his blog, Bruce Mactavish shared photos of a Great Cormorant gobbling down a good-sized sculpin, a thorny fish. Remarkable! This cormorant pictured here quickly made away with this smaller fish caught at Long Pond and continued fishing. I can't help but think about those few moments when the fish continues to wiggle its way down the throat and in the stomach. Yuck! 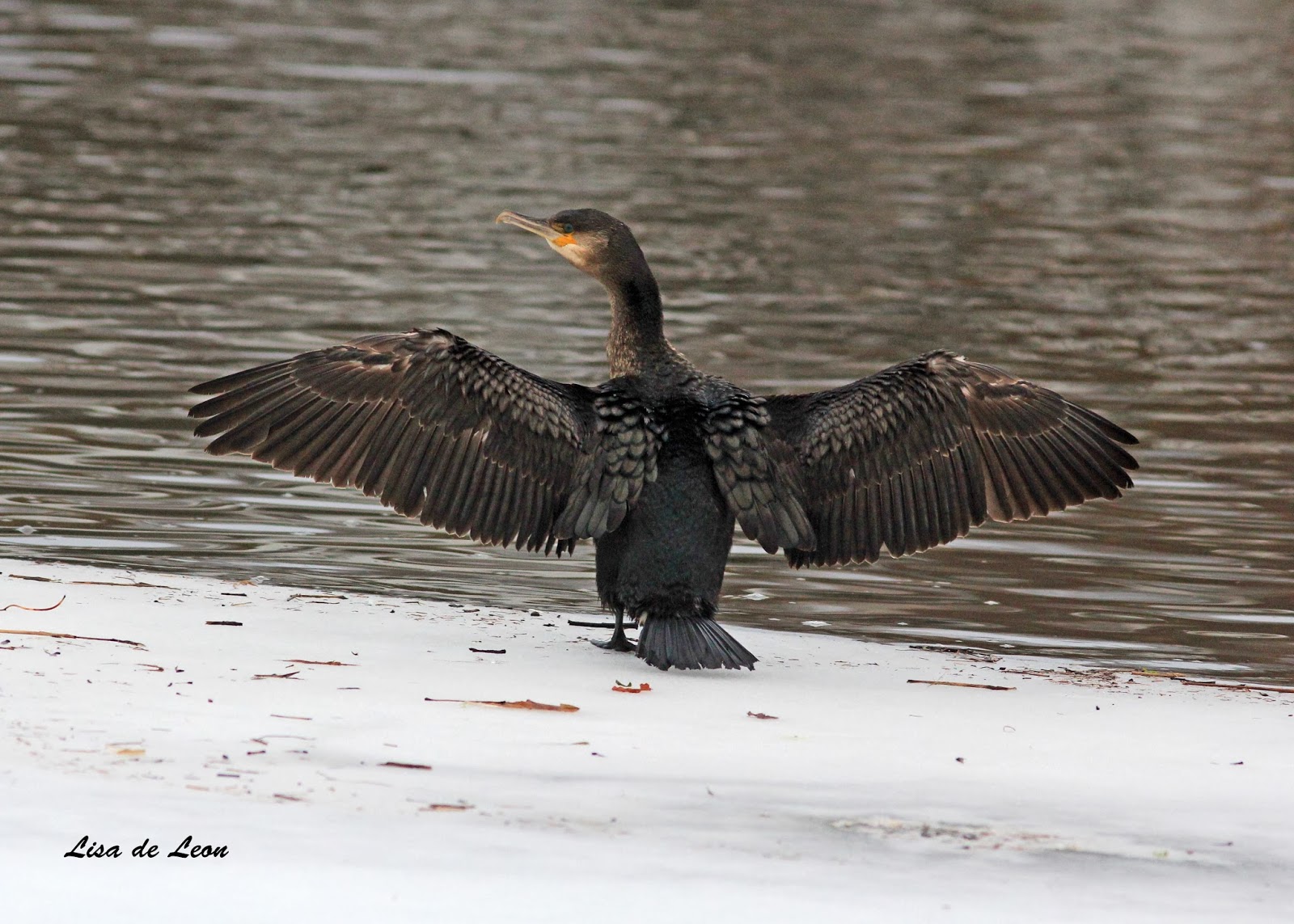 In Whiteway, there is a rock named for cormorants that breed there - Shag Rock. Shag is a word commonly used to refer to cormorants here, but the term shag actually was originally used to describe the European Shag that boasts a large crest on the top of its head. Whether flying, drying or just grouping in large numbers, it is hard to ignore this bird. Taking a closer look just may enhance appreciation. 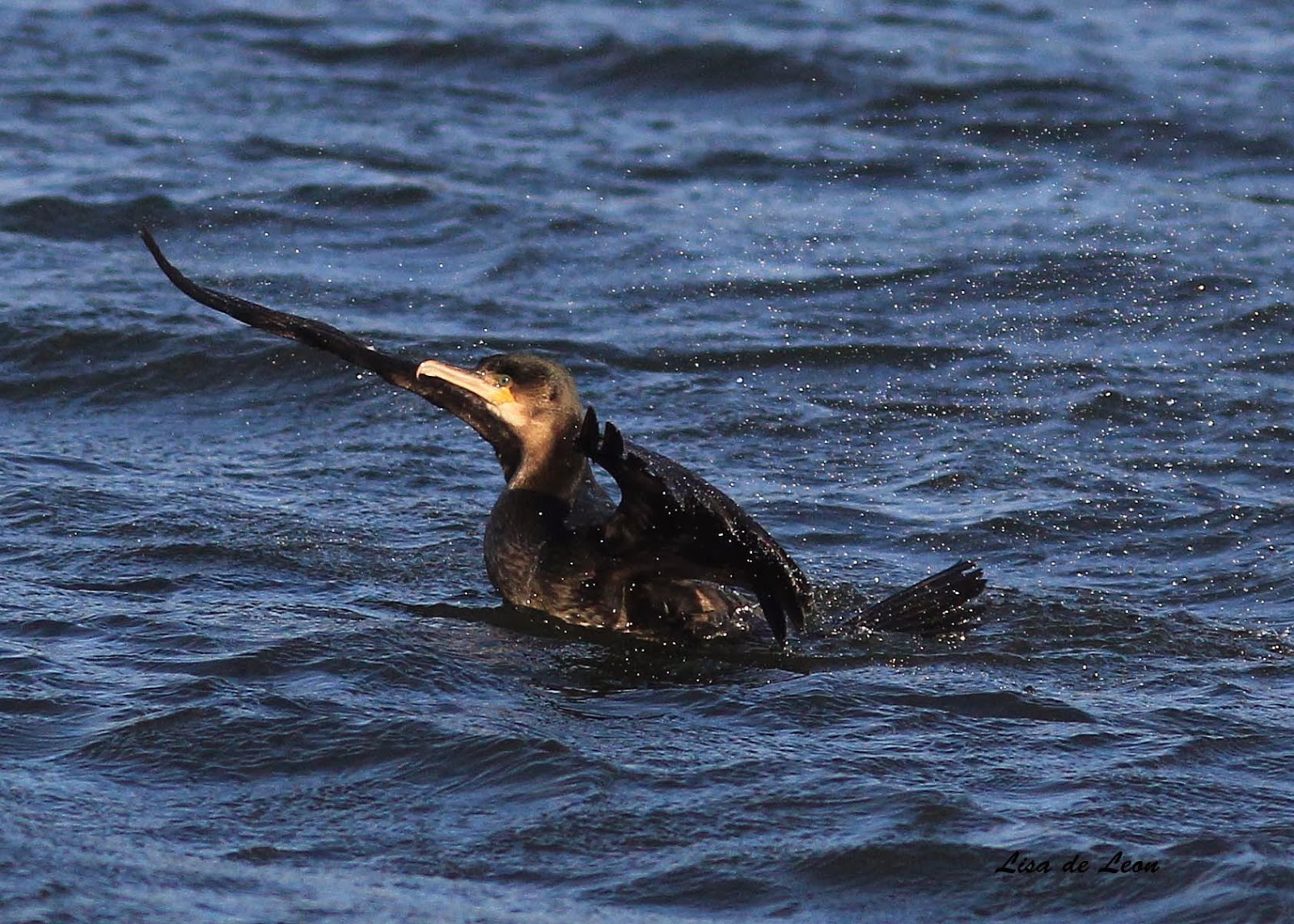 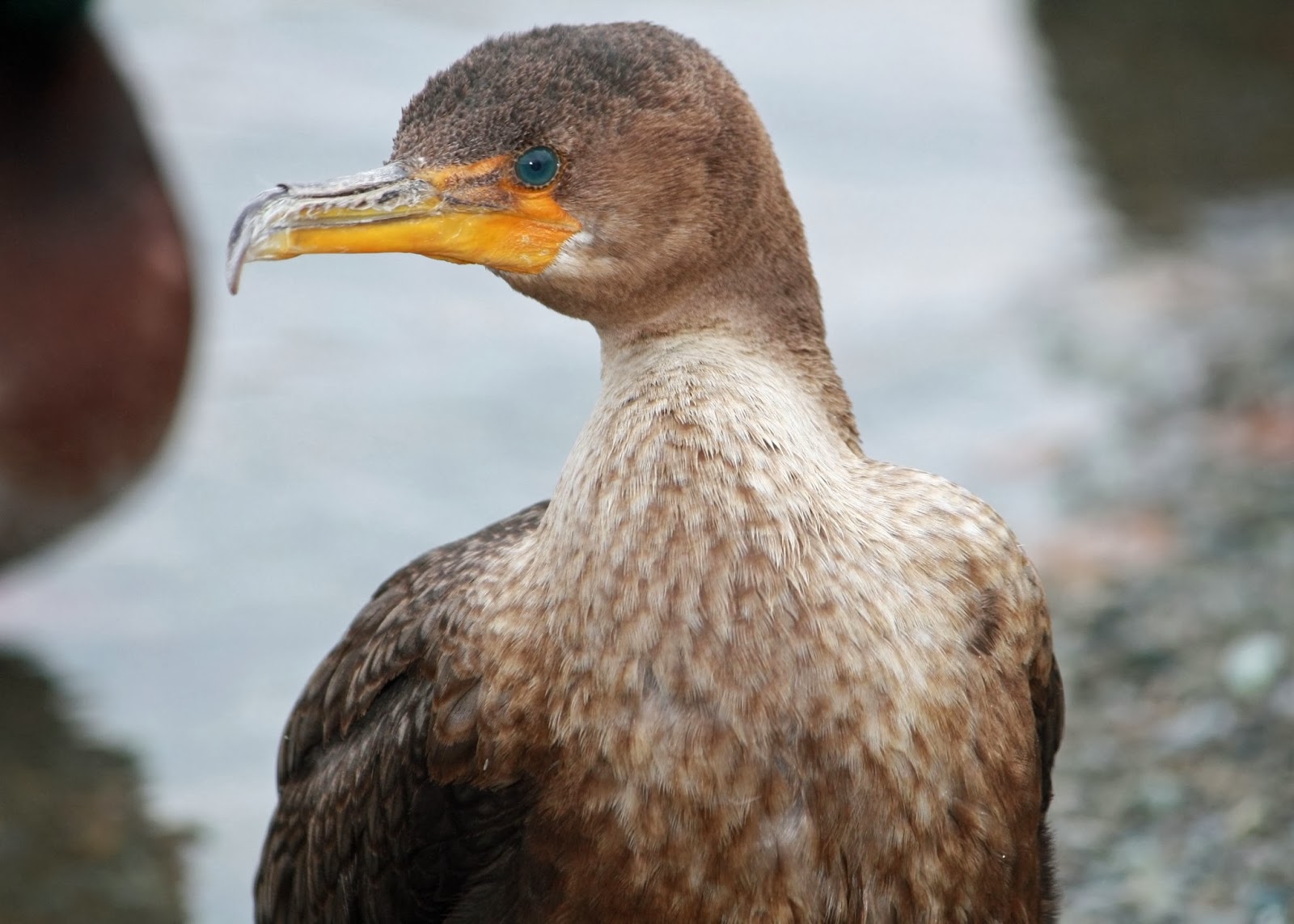 For comparison, I have included this shot of a Double-crested Cormorant that stayed a long while Quidi Vidi about two years ago.
Posted by Lisa de Leon at 12:04 PM