A Shift in the Inhabitants 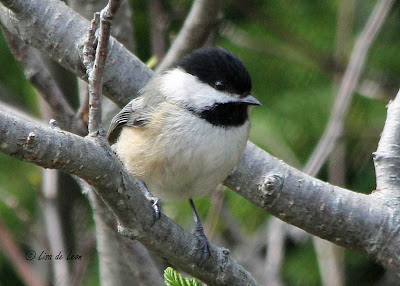 In May, the woods became much more interesting as the little birds became more active, and the warblers returned to our island. Then, after a few short, sweet tunes, they disappeared from sight. 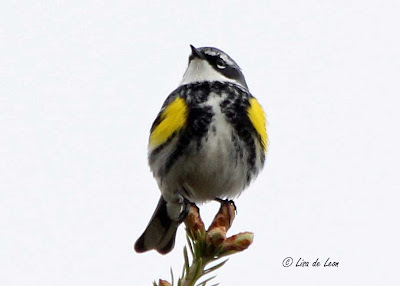 I have been in the woods at least twice a week over the summer, and it has proven to be a real learning experience about the patterns of birds activity. Last year, I was just excited to see a bird, any bird, not really taking note of those not seen or when they were seen. 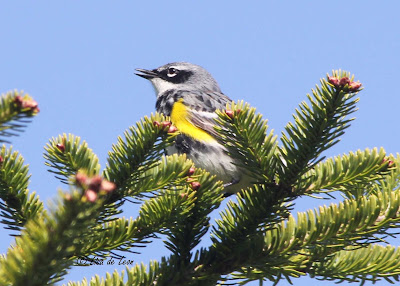 It seemed to me that last year I saw Yellow-rumped Warblers everywhere.  Maybe that wasn't the case at all. I noted this year there was a really absence of this bird in July. But now? Now, they are back and in large numbers...mature, immature, male and female. However, they are not singing. Their distinctive "chip" may be the only clue they are nearby. 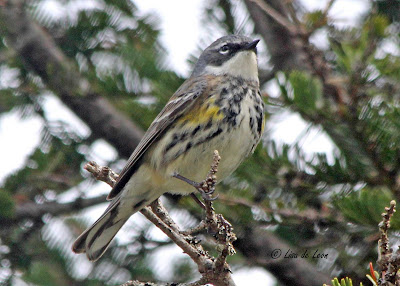 I remember my first time to see a Yellow-rumped Warbler. It was Spring 2010 while with Dave Brown on a tour to Cape Race.  It was a "stunner!" Is it possible we actually got small, colorful birds in Newfoundland? I was so taken with this first sighting that I followed it all around. 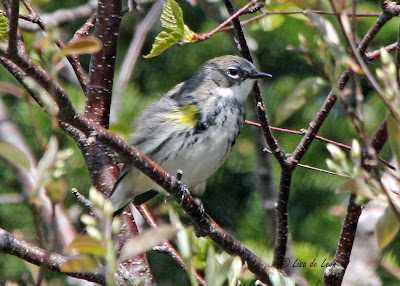 I couldn't understand how Dave was so nonchalant about this bird.  It was amazing.  Little did I know, as he did, that many opportunities to watch this bird through the season would arise. It must be quite interesting for a "seasoned" birder to watch a new birder in action. For me, there is a lot of discovery learning each time I venture out. ﻿
Posted by Lisa de Leon at 7:32 AM