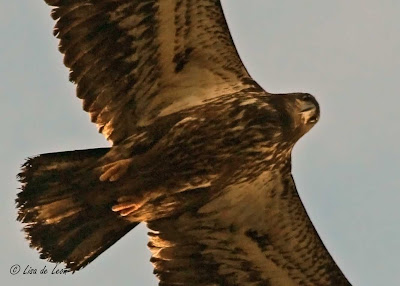 For me, winter birding this year was pretty uneventful.  I wasn't able to get out very often and when I did, I often came up empty- handed. In fact, this may have been the case for a number of birders this year as it was a very slow parade of birds this year. The ones that I did see came and stayed for quite a while. That was good because most all birders were able to see the Sora, Brant, Red-bellied Woodpecker, Horned Grebe, Cape May and Pine Warbler. 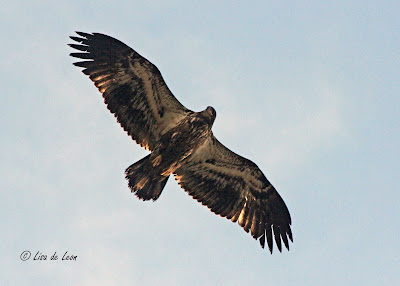 The province's winter bird list ended at 139 while I was only able to see 88. Not a great showing but I was up by three birds over last year. 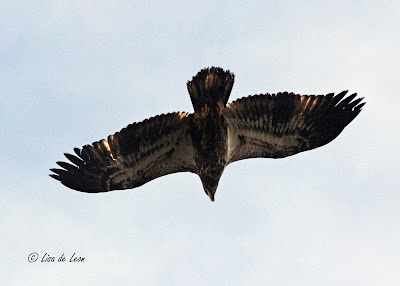 I started thinking about E-Bird and decided that if it was going to be meaningful to me this year, I should enter my 2012 birds. I spent some time last evening entering in some of the birds and  found it to be quite easy, once I found a number of areas on the map.  The date and time element is tedious but once, I get on a routine roll, that shouldn't be too bad. For now, I am having to look back at pictures to get the date and remember the location. I've been told that it is a really handy tool, and I am beginning to buy into it. 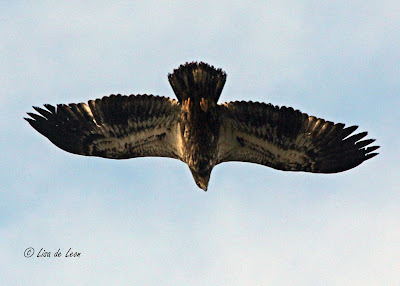 Today, I have uploaded some images of a juvenile Bald Eagle photographed in February on a trip to Harbour Grace. There were three of them by the shoreline and they were actively hunting. When they flew low over the car, the sheer size of them is awesome. In the first image the young bird seems to be sizing me up for a possible meal.
Posted by Lisa de Leon at 7:43 AM