On the Edge of Migration 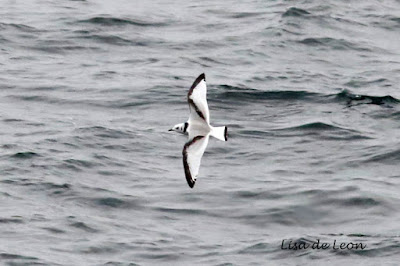 While I watch and wait for the warblers to congregate, it is always a joy to linger at Cape Spear. There is a steady flow of seabirds flying North and South. I often wonder why they travel in both directions at this time of the year.  Yesterday, this young Kittiwake was testing its wings and its power. It spent a lot of time playing aggressively with a Common Tern. 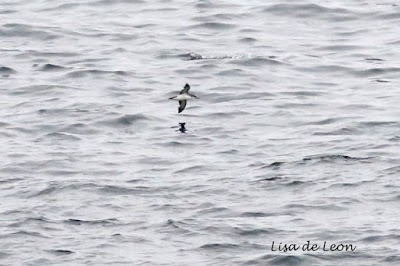 At the Cape, I am most often preoccupied with the whales, but yesterday there were only a few swimming by. None lingered. That freed my attention to zero in more closely on the shearwaters flying by. Sooty and Greater Shearwaters are most common and have been seen in the area for more than a week now. 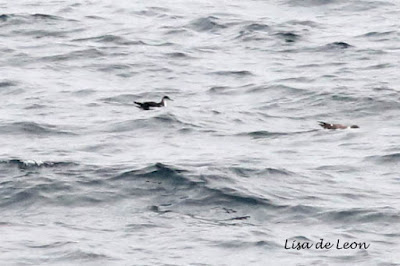 It is the Manx Shearwater that is the most difficult to spot. Not yesterday. There were two flying and landing close to the lookout. They remained for at least an hour. When I left, they were still in the area. 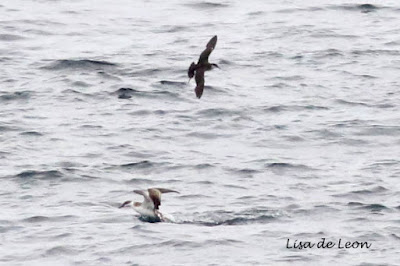 One stayed close to a Greater Shearwater seen here. It was nice to see them together. I studied them closely and now feel more confident to identify a Manx at a distance. 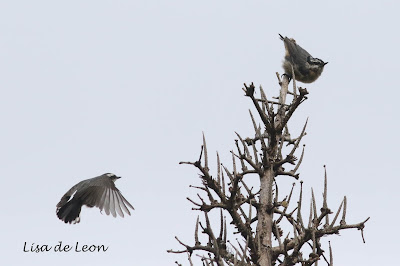 Along the road to the Cape, I saw five Red-breasted Nuthatch. These are the first I have seen in quite a while. 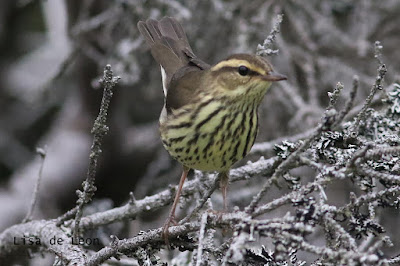 I found numerous warblers in several different locations. When the species begin to congregate, it is a sure sign of the migration  to follow. The season seems so short, but now is the time to begin looking more closely at the flocks for both enjoyment and the possibility of rare birds among them. 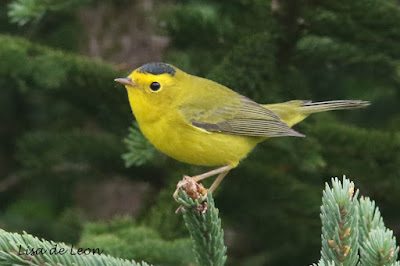