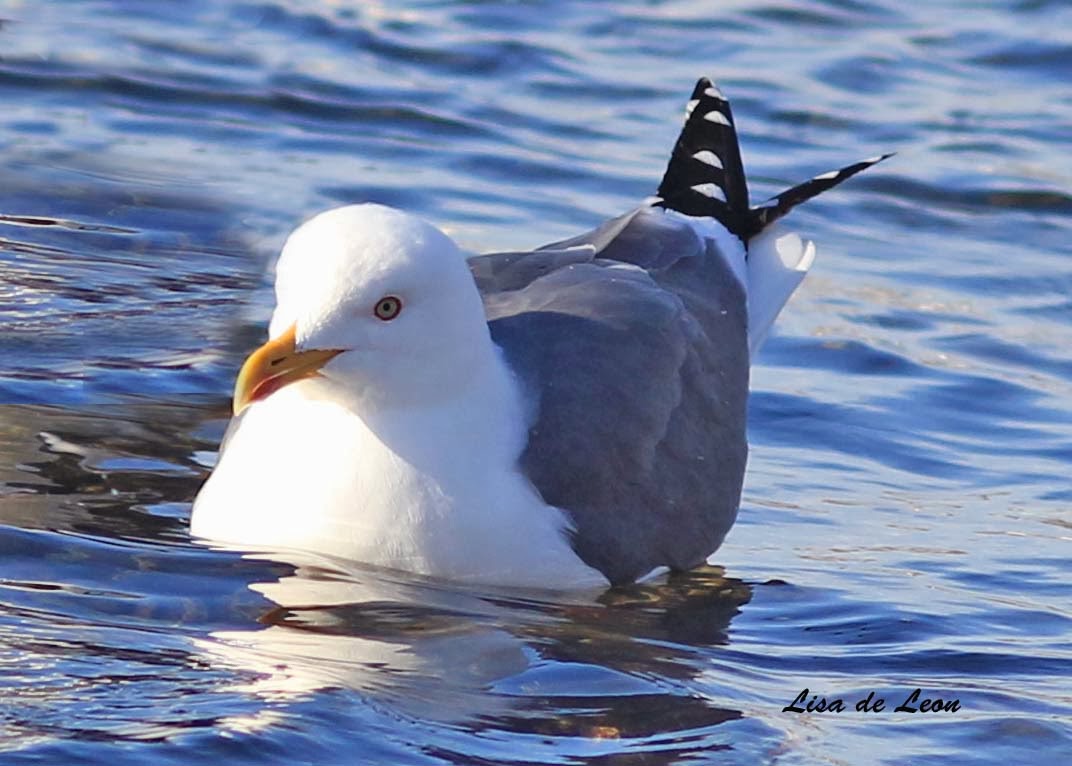 Everything was perfect. First, came the post on NF Birds about the Yellow-legged Gull being at Quidi Vidi Lake. 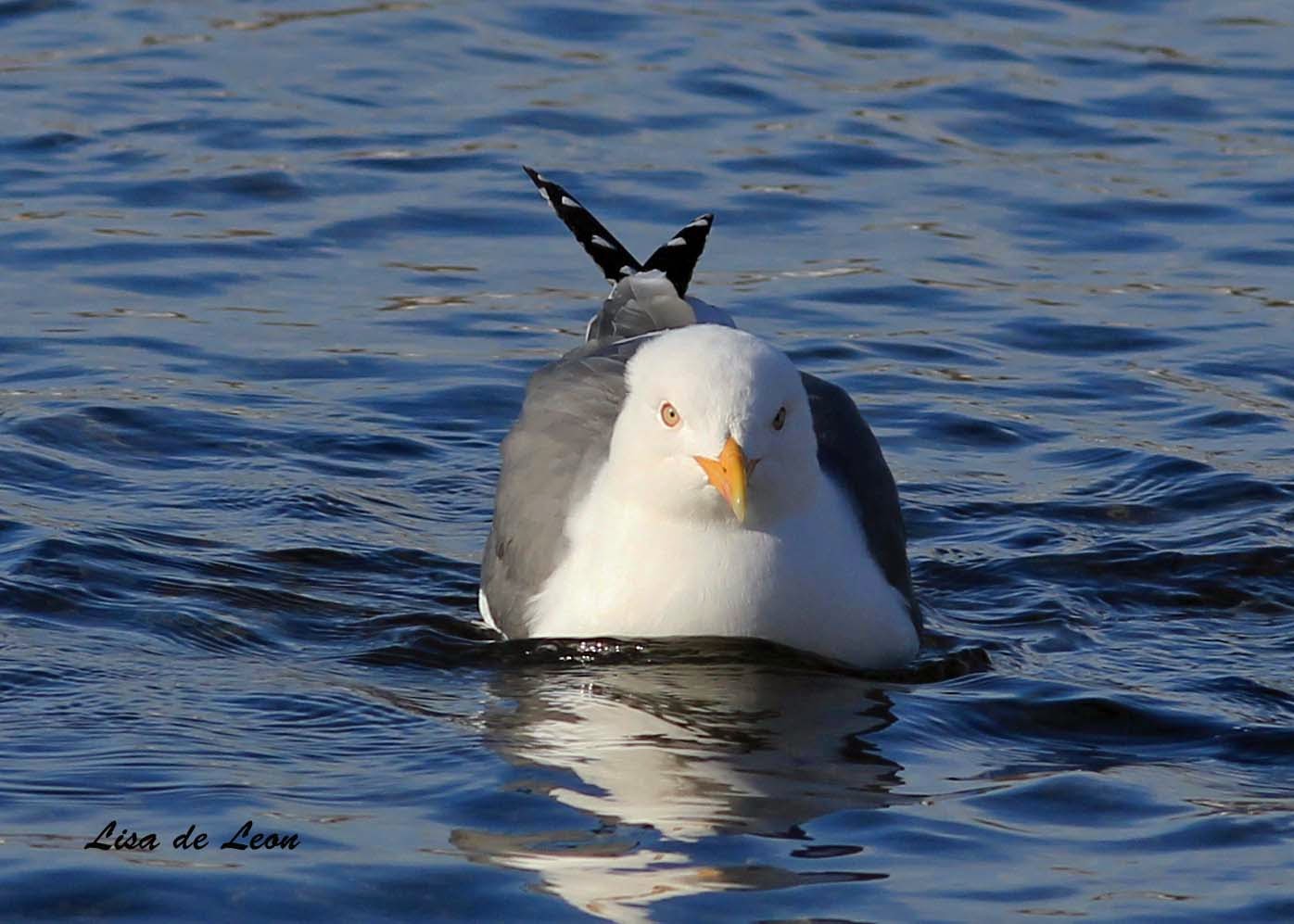 I was free and made a quick dash to the lake. 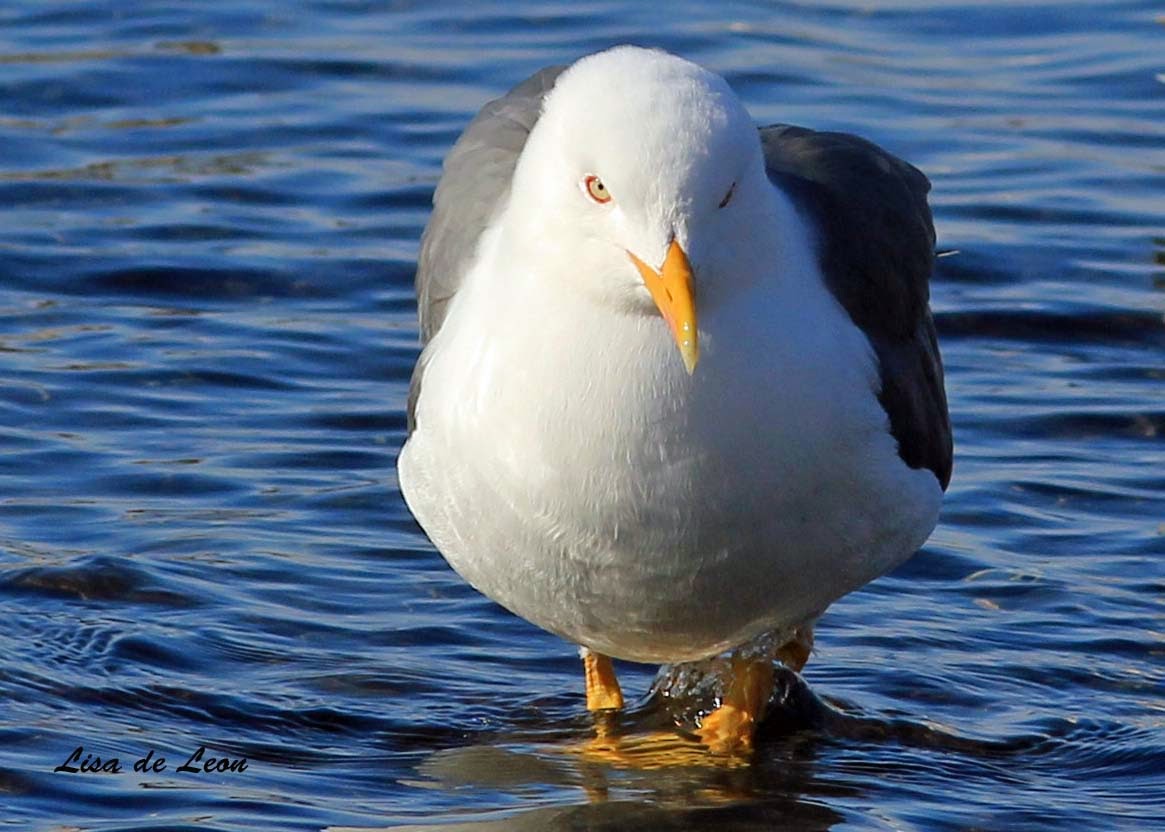 When I arrived, I went to the area where the Yellow-legged Gull was seen earlier. 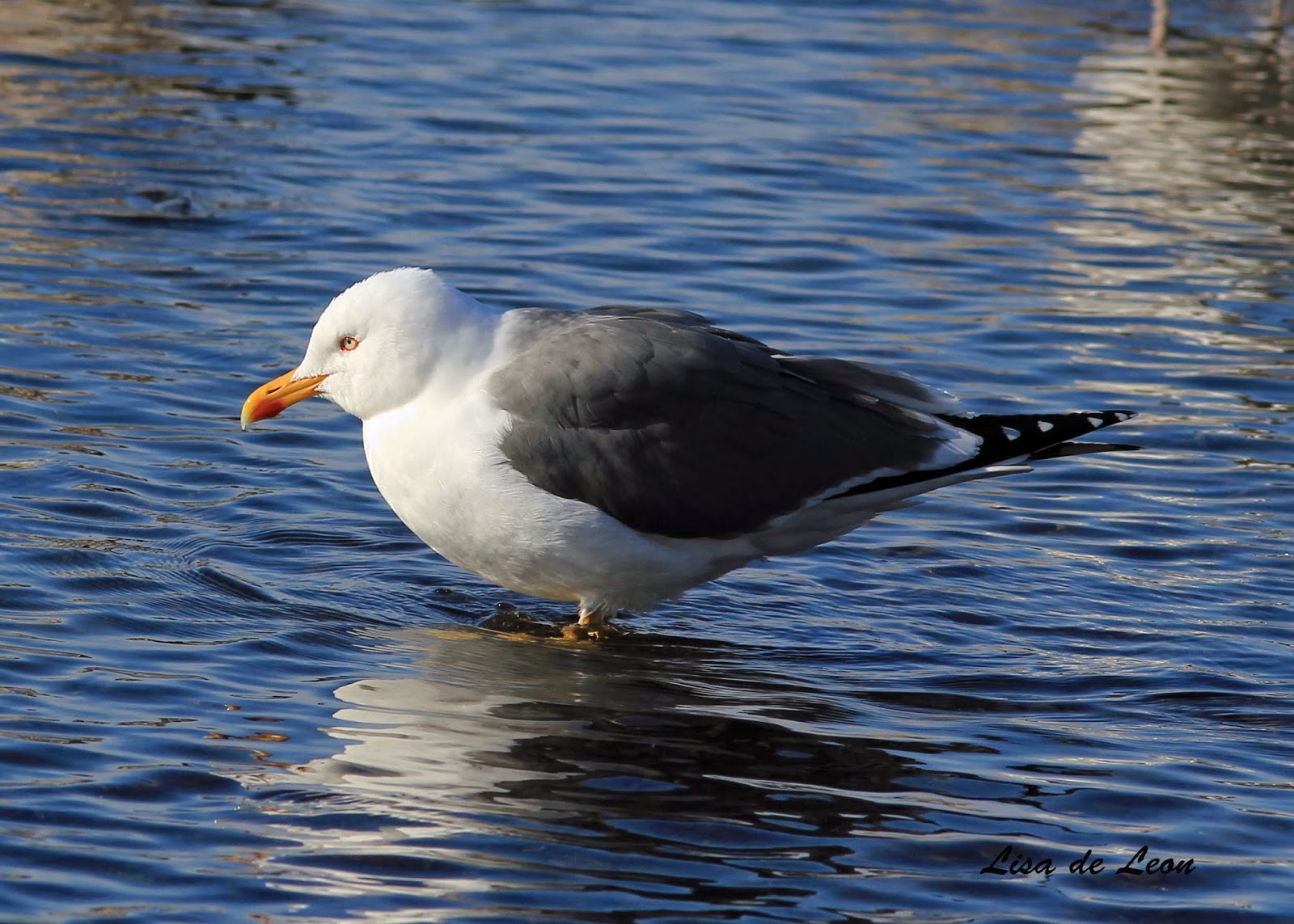 Settling in my car, I cleaned my binoculars and began the scan. Well, the glare was so severe I couldn't see any color variations among the gulls. 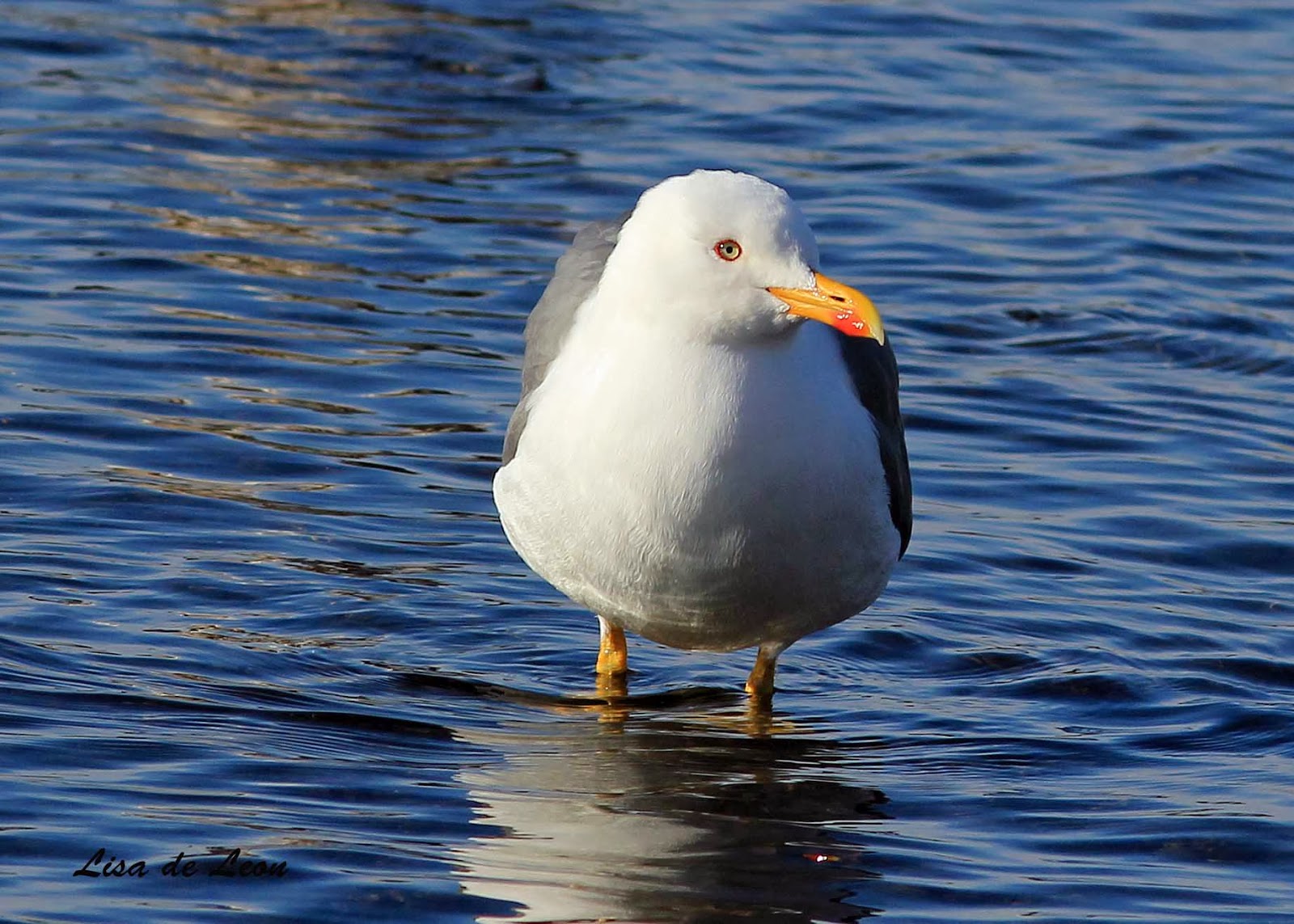 Giving up on that, I decided to walk to the Virginia River inflow and get the sun behind me in order to get a better look. 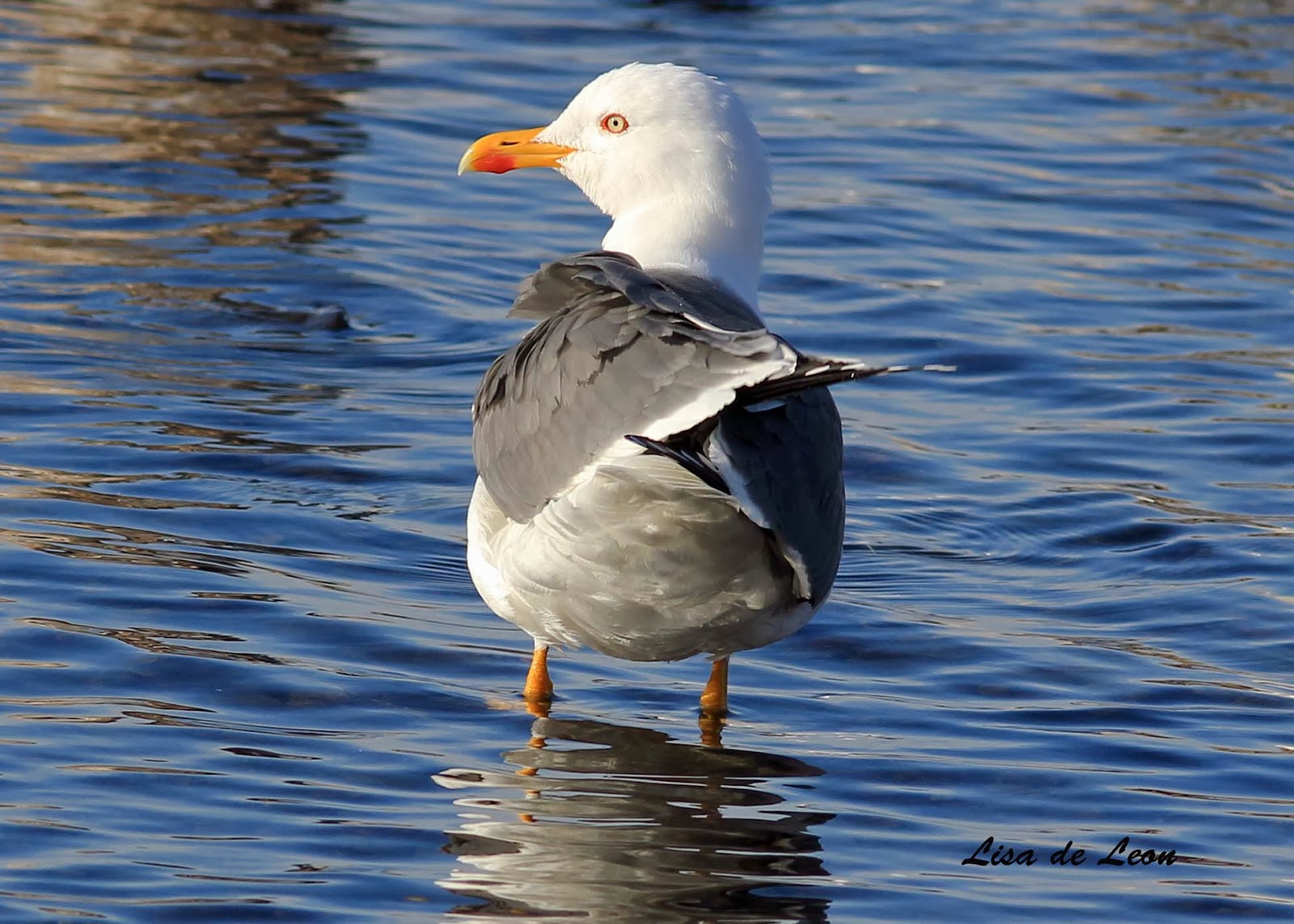 I didn't expect to see what I found wading around in the shallow water....THE Yellow-legged Gull! 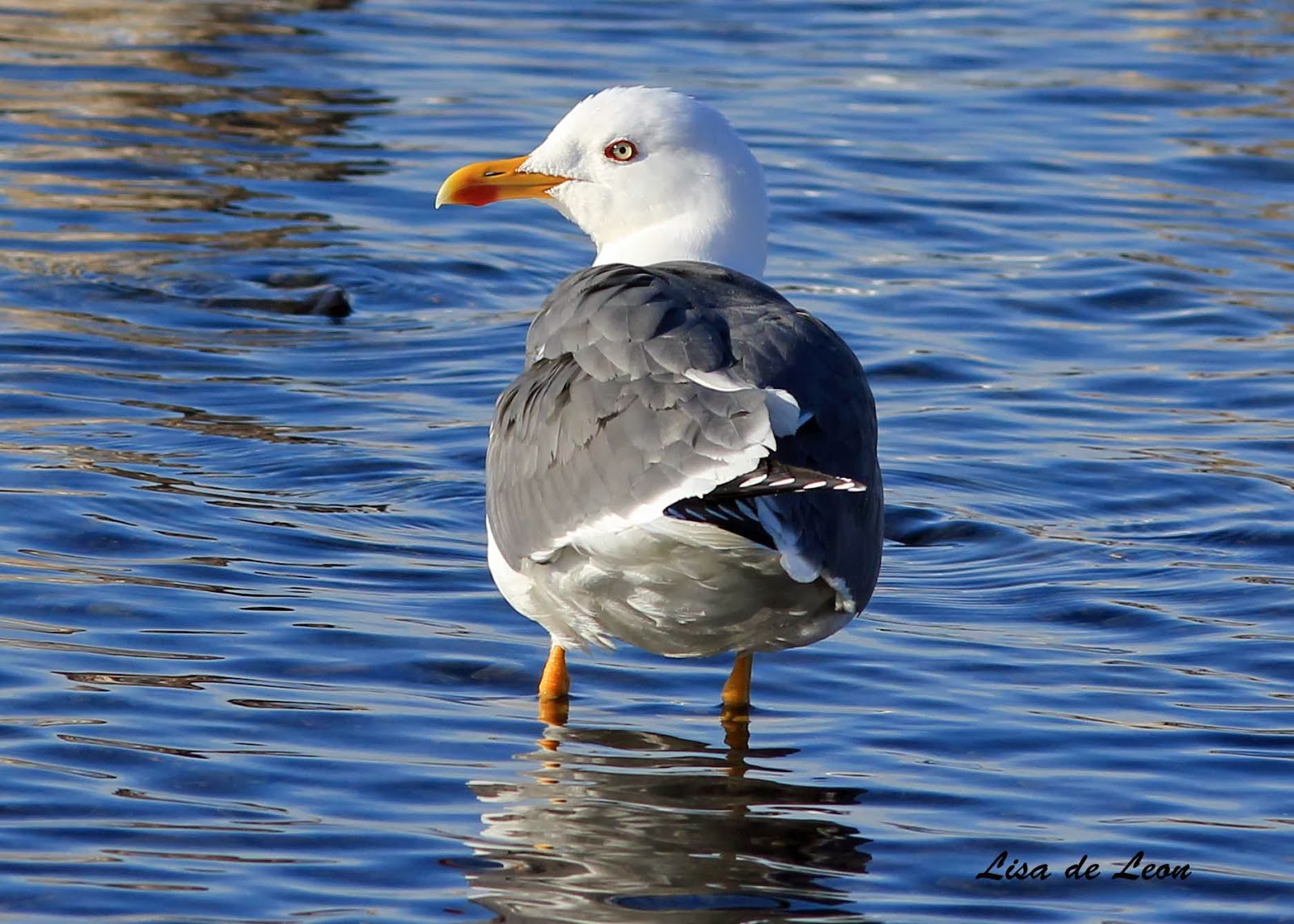 There right in front of me, prancing around, splashing and preening. 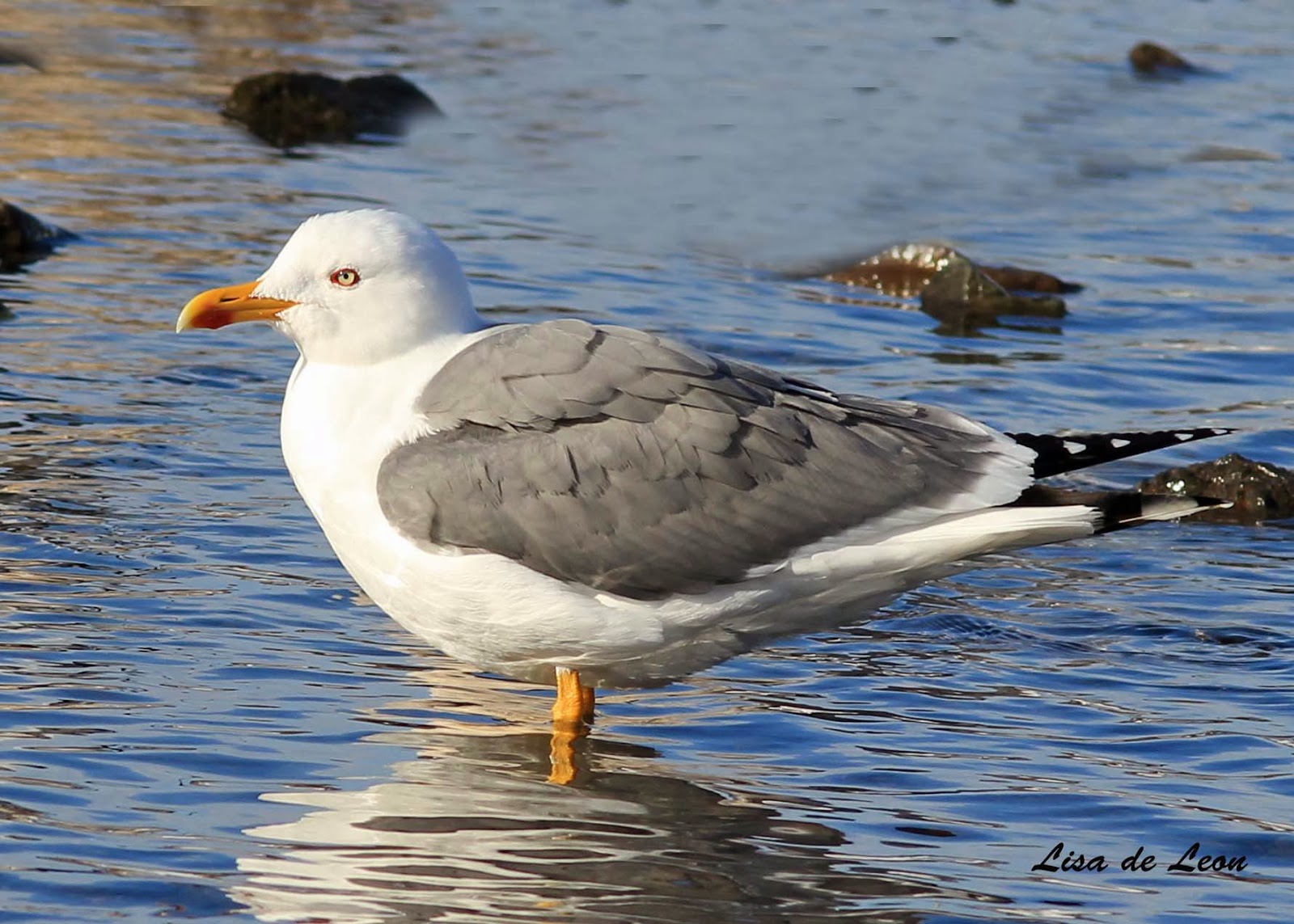 I had about ten minutes to watch it and wow! What yellow legs! 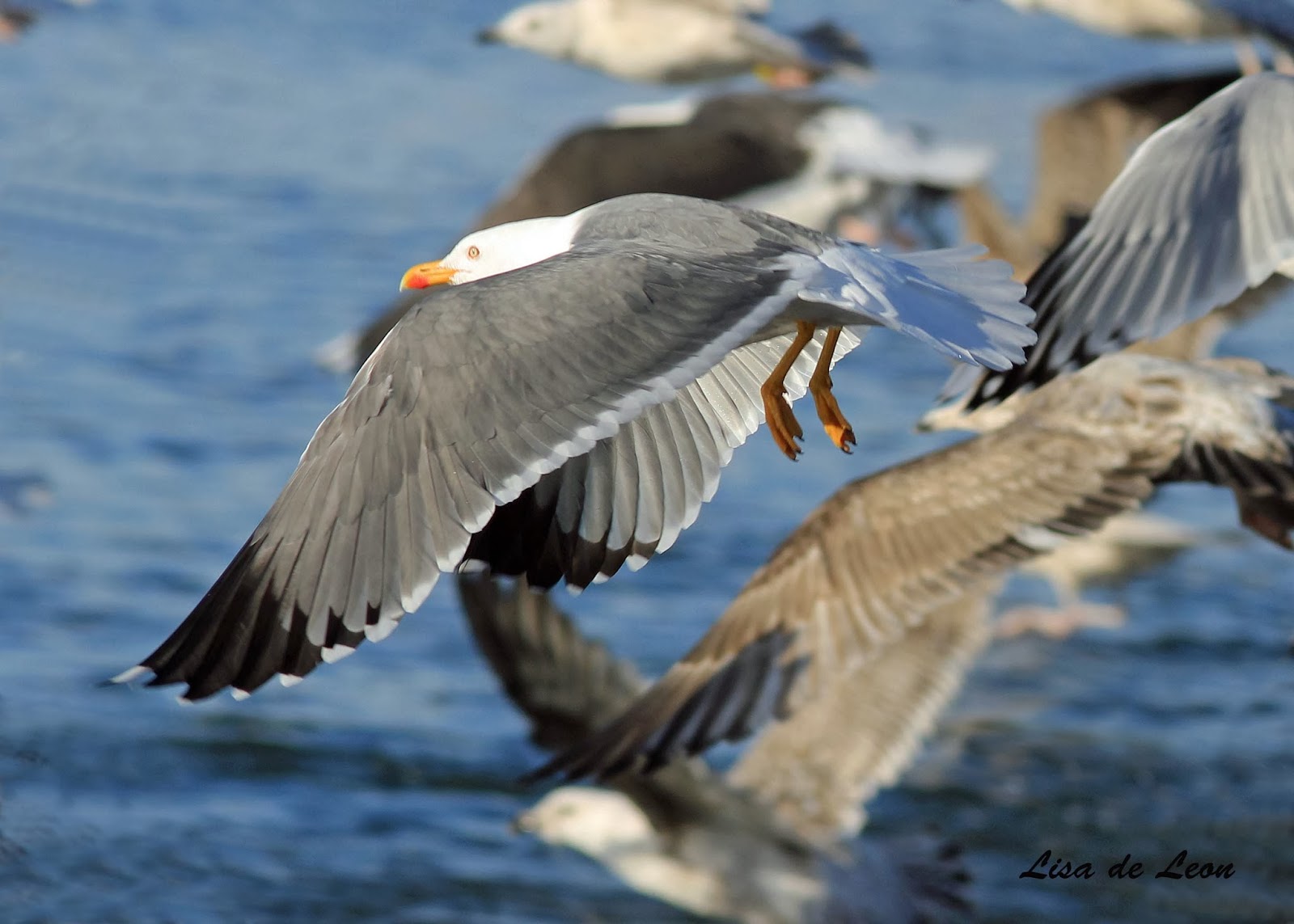 Then, without notice, every bird on the water lifted off. 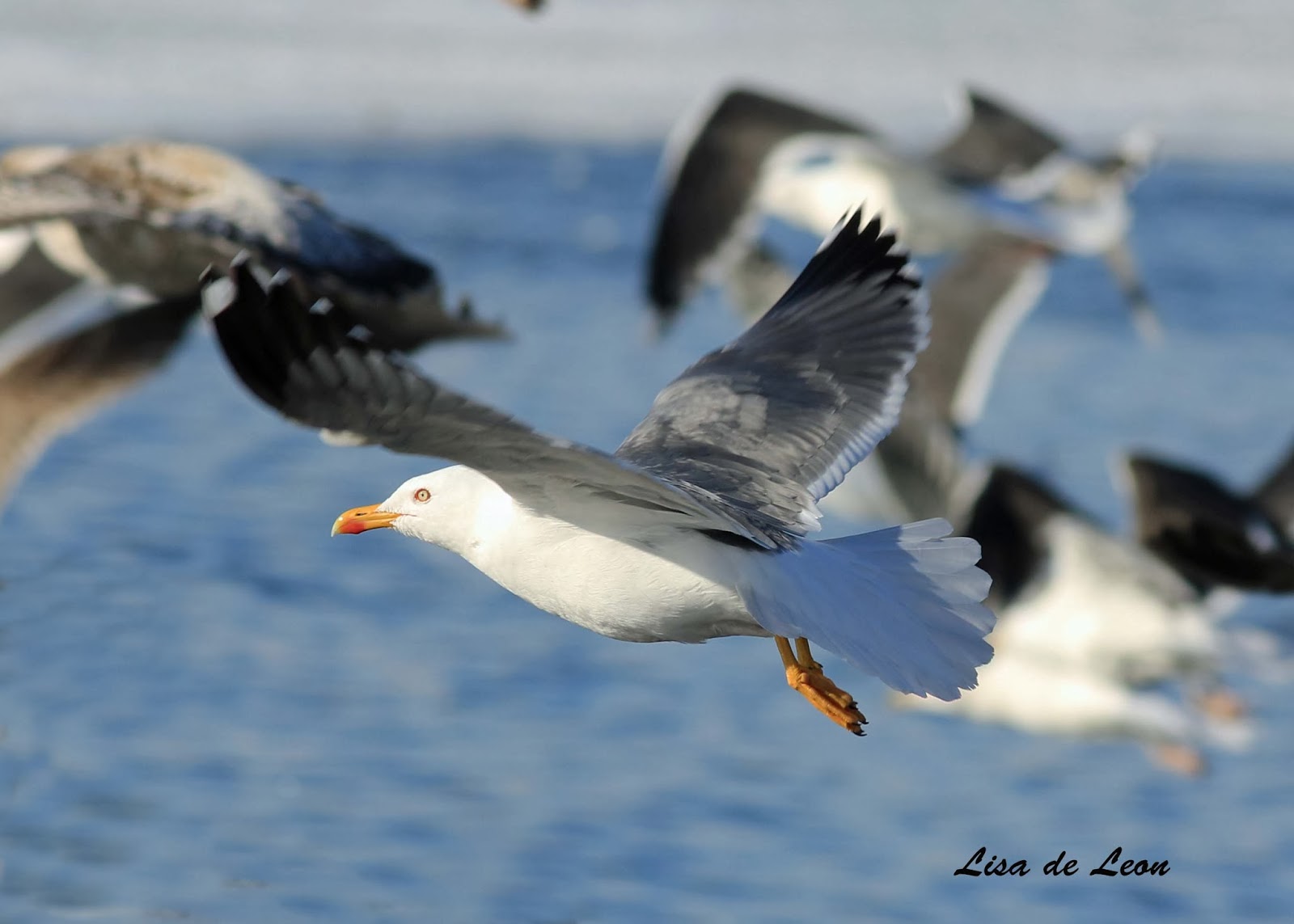 I locked onto the Yellow-legs and followed them as far as I could before the gull vanished into the mob of swirling gulls. 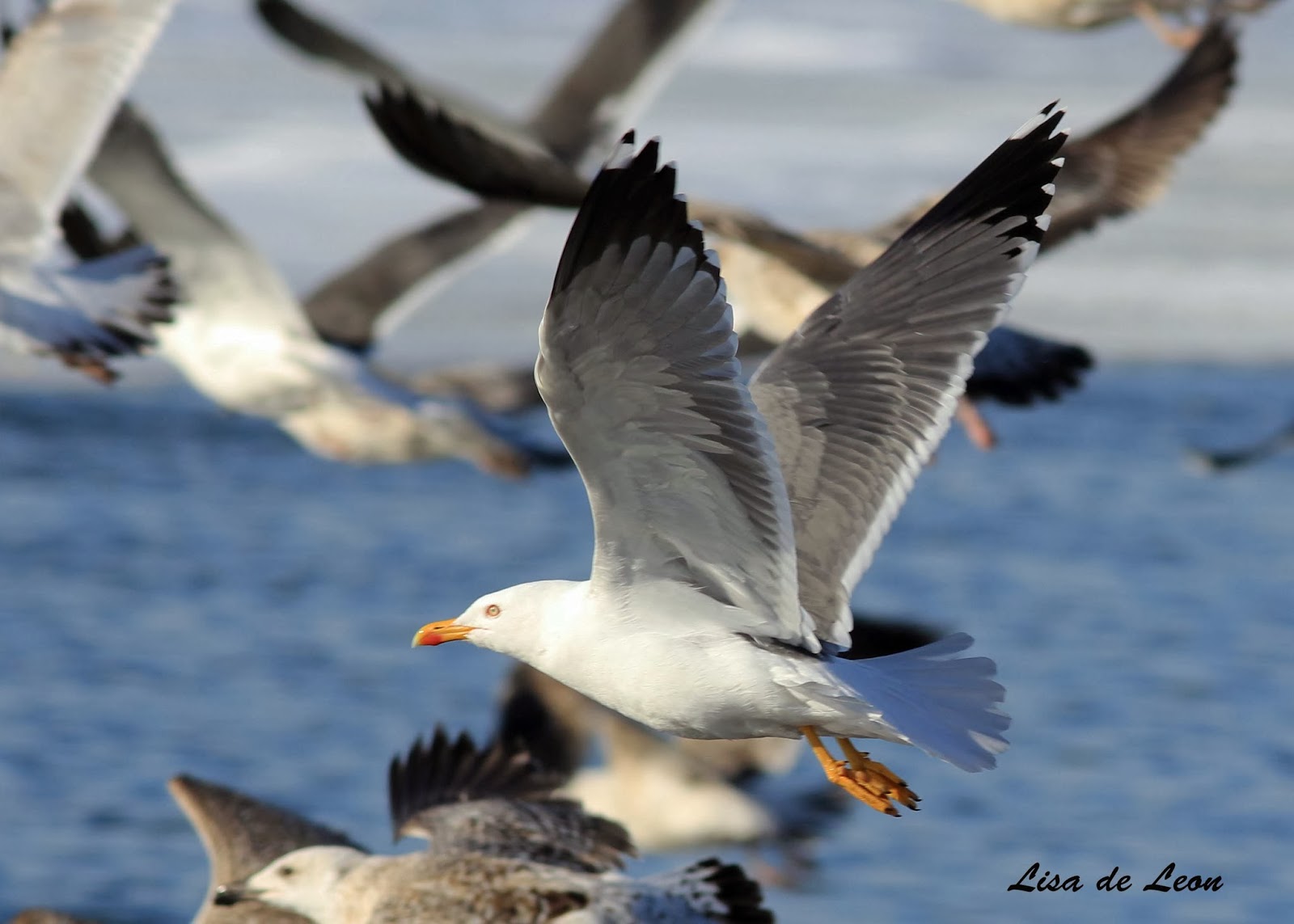 What a great and unexpected surprise today. Thanks to Bruce for his early post that made this possible. 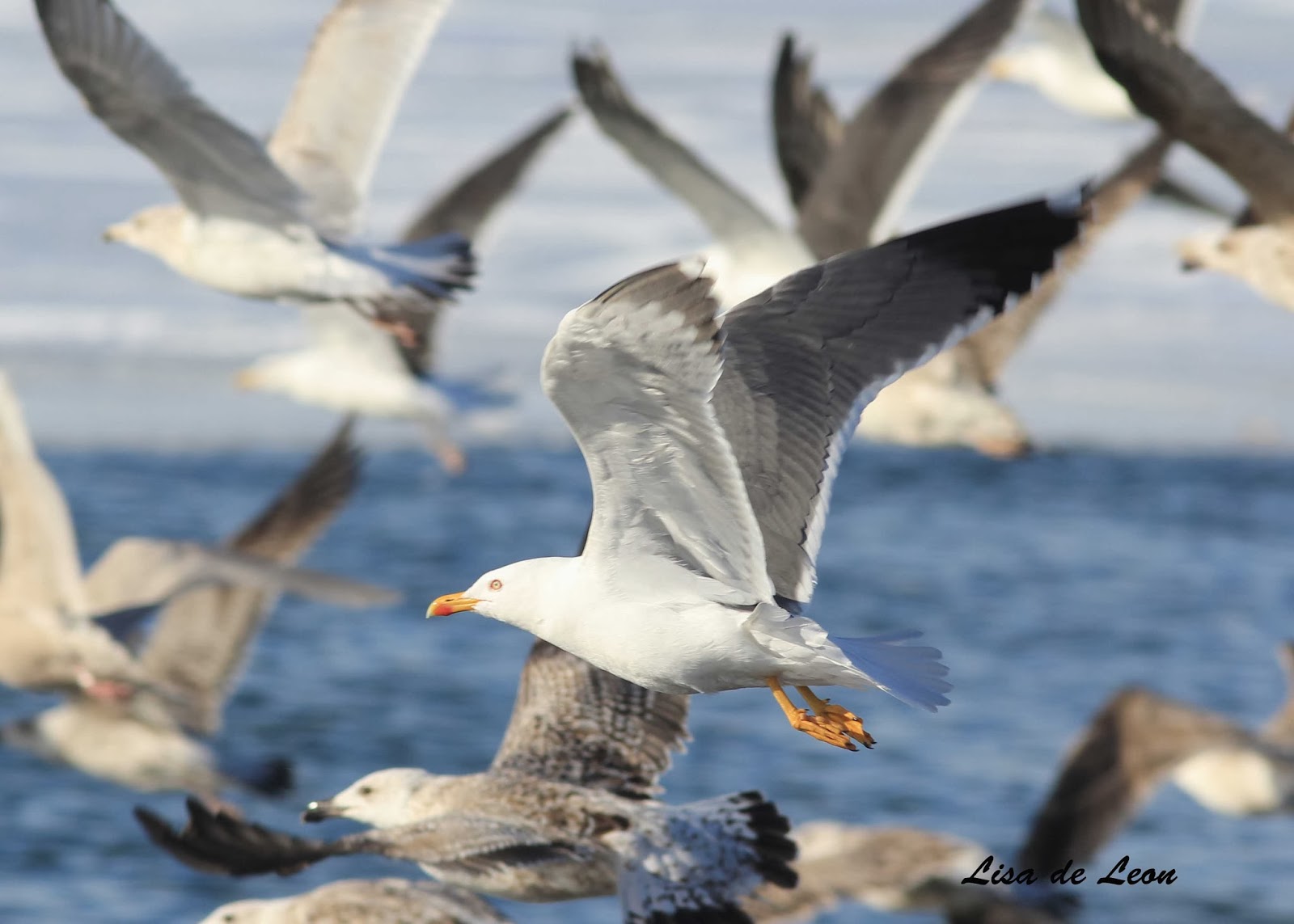 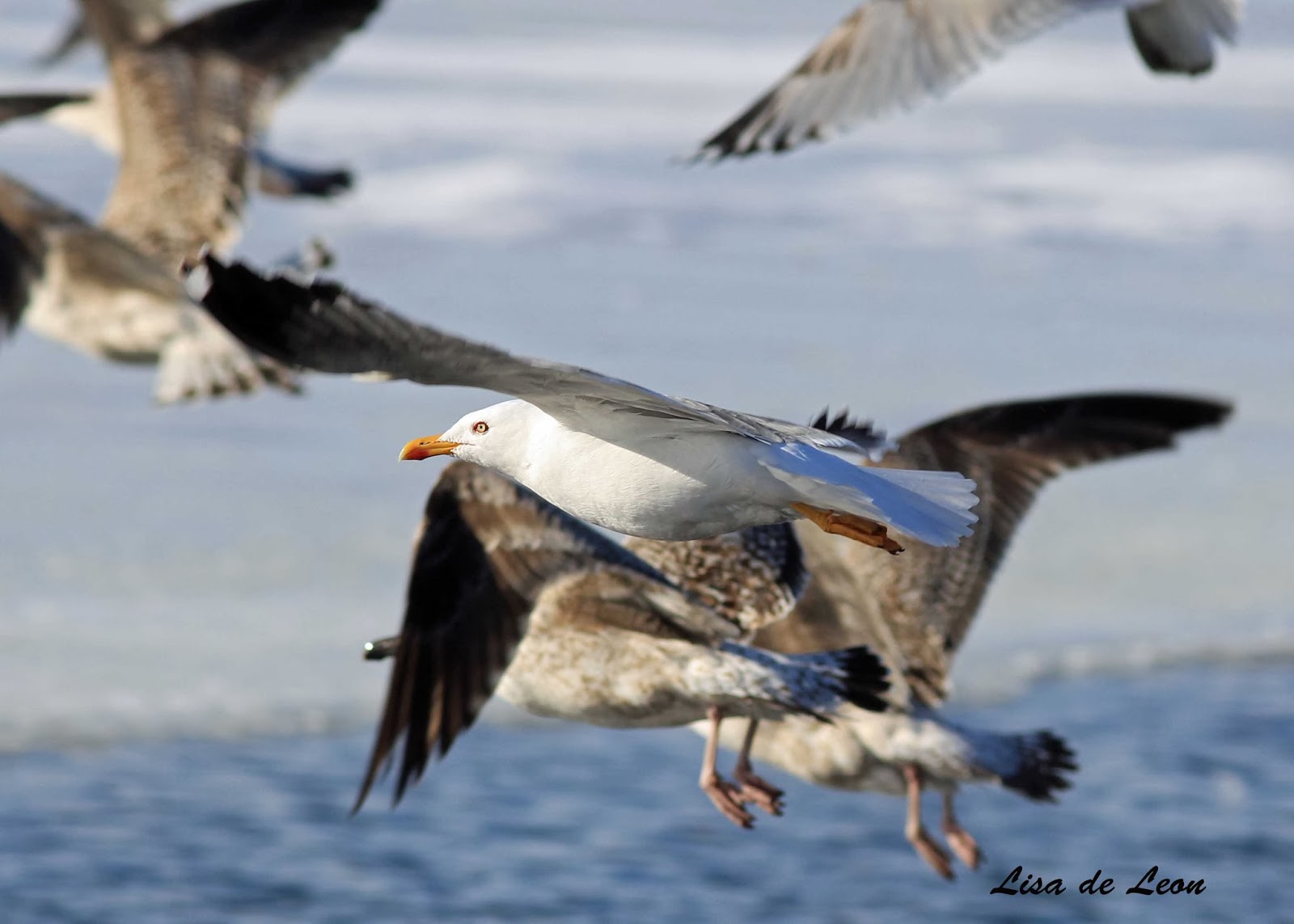 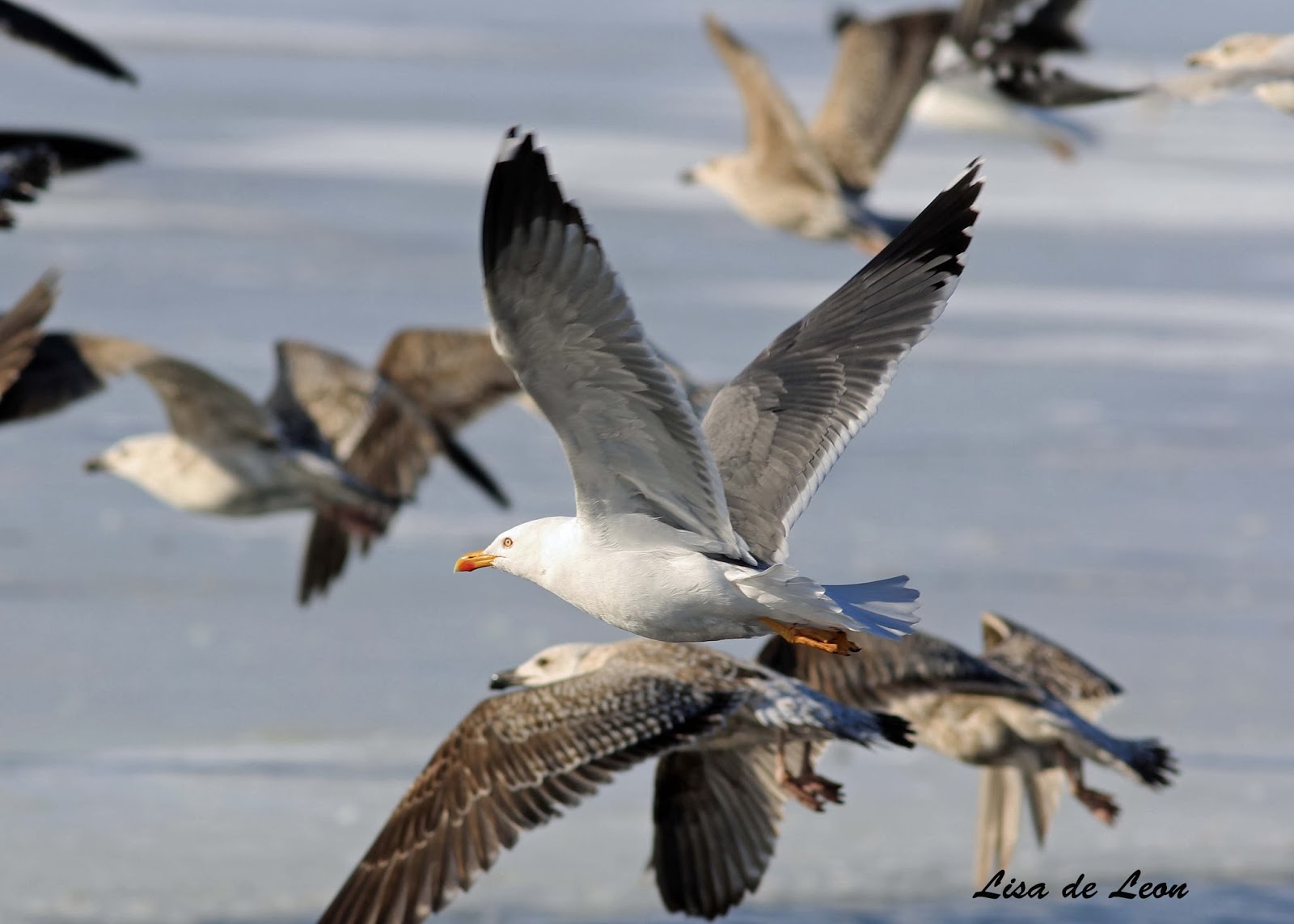